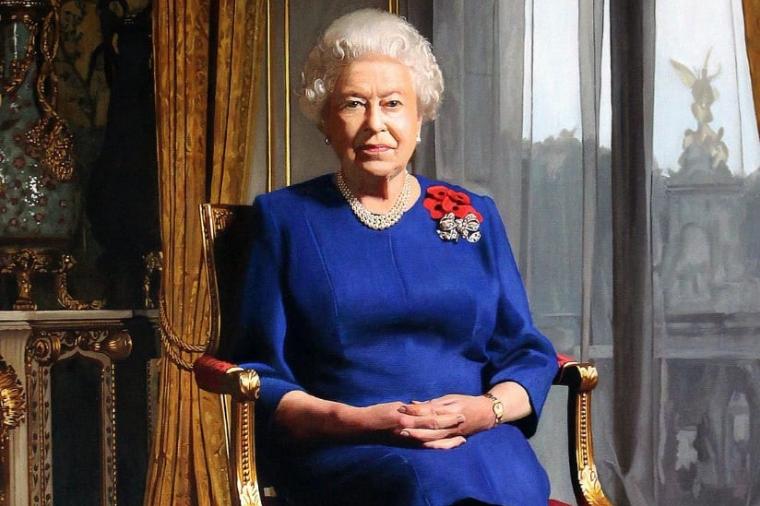 The UAE will observe three days of mourning to mark the demise of Queen Elizabeth II, Britain’s longest-serving monarch.

The flags across public and private sectors in the UAE and in the country’s embassies abroad will be lowered to half-mast, starting Friday, September 9, for a period of three days, the official news agency WAM reported.

In June this year, Queen Elizabeth II celebrated her Platinum Jubilee as a British monarch, marking 70 years of service to the people of the UK, the Realms and the Commonwealth.

The former Prince of Wales, who is now king, succeeds his late mother as monarch. The late Queen laid out her hopes for the future when she marked her Platinum Jubilee.

His Highness Sheikh Mohammed bin Rashid Al Maktoum, Vice President and Prime Minister of the UAE and Ruler of Dubai offered his heartfelt condolences to the British royal family minutes after the news was shared by The Royal Family on Twitter.

In his message, Sheikh Mohammed said, “We join the world in mourning the passing of Her Majesty Queen Elizabeth, a global icon who represented the finest qualities of her nation and people. Her incredible life of service and duty to the United Kingdom is unparalleled in our modern world.”