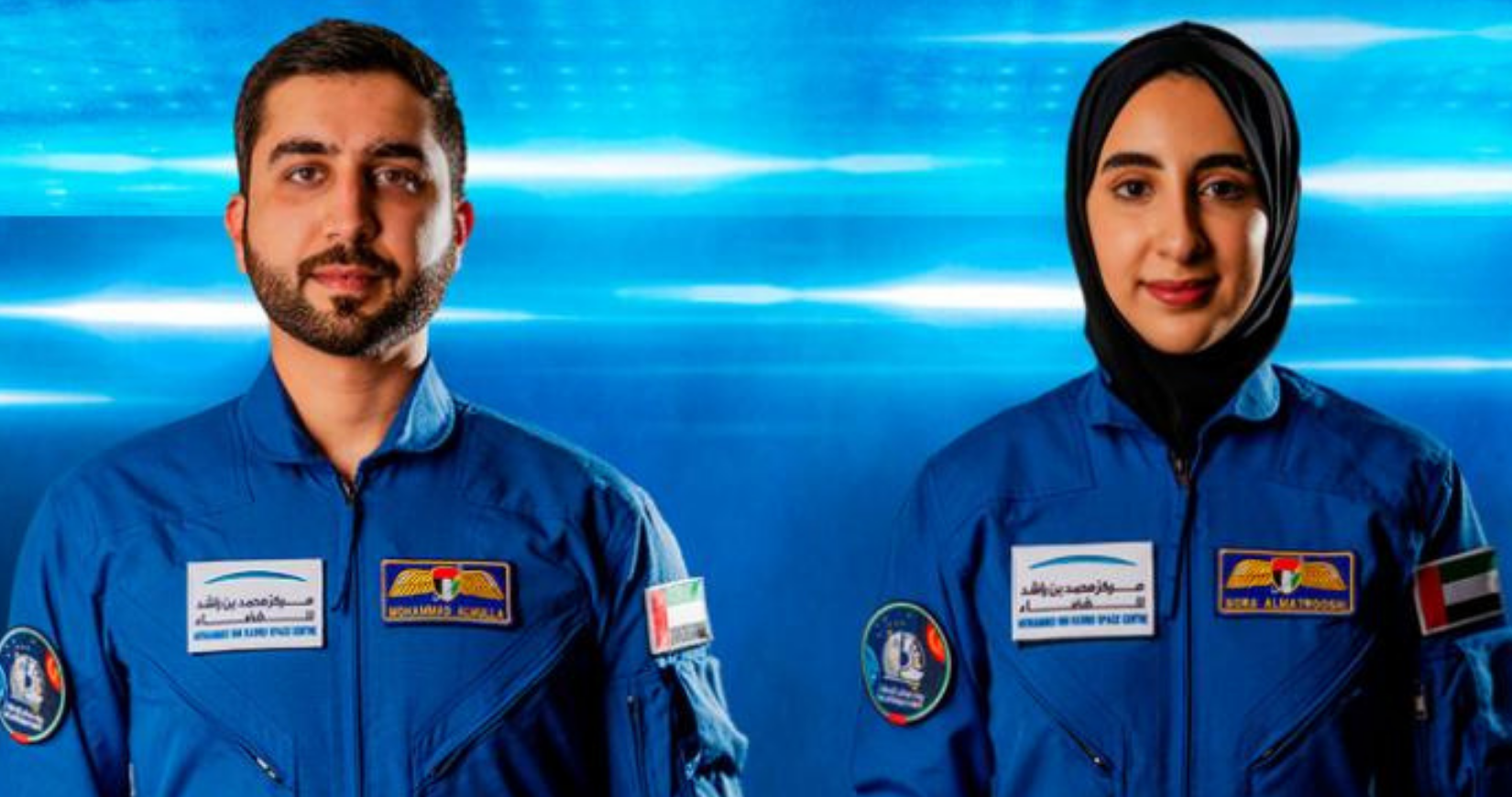 With the UAE continuing its mission to explore space further, a history-making announcement was made as a part of this journey – unveiling the first female Arab astronaut.

Over the weekend, His Highness Sheikh Mohammed bin Rashid Al Maktoum, the Vice President and Prime Minister of the UAE and Ruler of Dubai, announced there were two new Emirati astronauts, one of which is female.

“We announce the first Arab female astronaut, among two new astronauts, selected from over 4,000 candidates to be trained with NASA for future space exploration missions,” he said. “Congratulations Noura Al Matrooshi and Mohammed Al Mulla.”

Both Al Matrooshi and Al Mulla join the UAE Astronaut Programme with four astronauts in total now including Hazzaa Al Mansoori and Sultan Al Neyadi who were previously recruited.

It’s a particularly poignant moment for Al Matrooshi as she becomes the first female not only in the UAE but in the Arab world to become an astronaut. After obtaining her bachelor’s degree in mechanical engineering from UAE University in 2015, she gained several years of experience in the field.

Al Matrooshi has also previously represented the UAE at the United Nations Youth Conference in summer 2018 and winter 2019.

As for Al Mulla, he’s also a record-breaker in his own right. At just the age of 19, he received his commercial pilot’s license Australian Civil Aviation Authority, becoming the youngest ever pilot in the Dubai Police. Nine years later he received his pilot trainer license from General Civil Aviation Authority (GCAA) and became the youngest ever trainer at the age of 28.

The recruitment of the two new astronauts comes after the UAE made history back in February becoming the first Arab-led mission to reach Mars’ orbit.