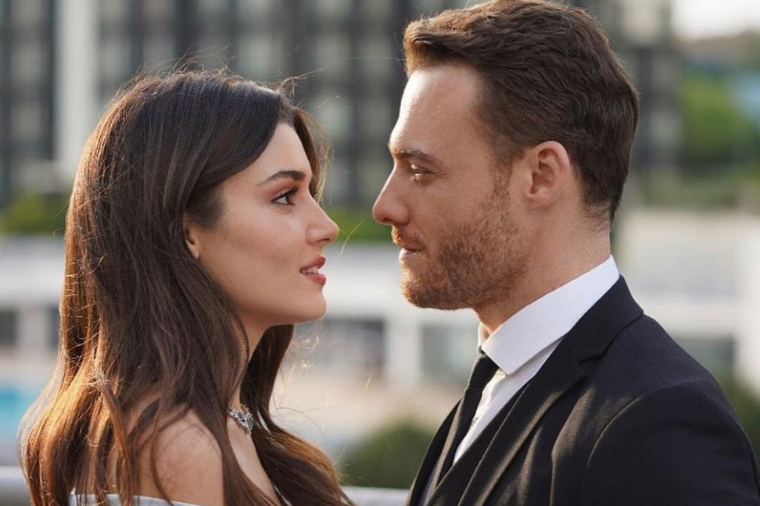 Hande Erçel is one of the most popular actresses in Turkey with a huge legion of adoring fans.

But having such a huge following unfortunately also comes with its setbacks, mainly from online trolls.

However, the actress’ ex-boyfriend Kerem Bürsin has come to the defence of his former girlfriend, condemning online haters for targeting the actress.

“I think anyone, whether it be a supporter or not writing hateful comments towards women including Hande as well, is behavior I do not and never will support,” he said. “When I catch this type of crapI write a message asking and telling them to please stop. We don’t need hate in this world.”

Erçel and Bürsin called it quits at the beginning of 2022. 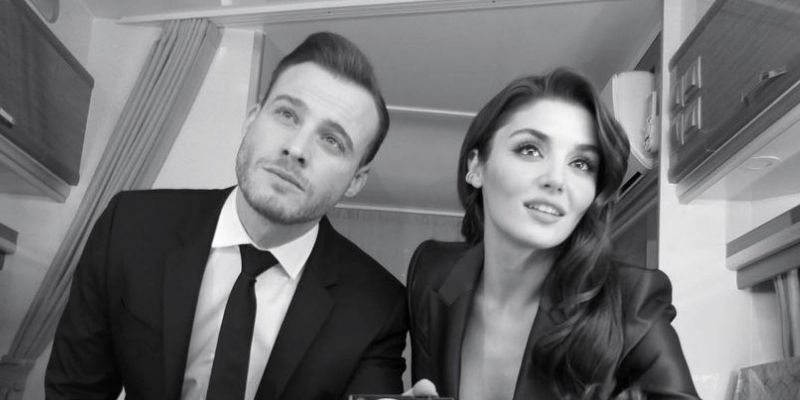 The couple met on the set of Sen Çal Kapimi (You Knock On My Door) in 2020 and rumours of their off-screen relationship quickly became the talk of the town.

The pair went on to confirm their romance in April 2021 whilst they were on holiday in the Maldives. However, the pair quietly went their separate ways at the beginning of this year.

While no official announcement about their split was released, Erçel removed all traces of her ex from her Instagram page and she also unfollowed Bürsin on the social media platform.

However, it’s clear that despite their relationship not lasting, they don’t have a bad word to say about one another.