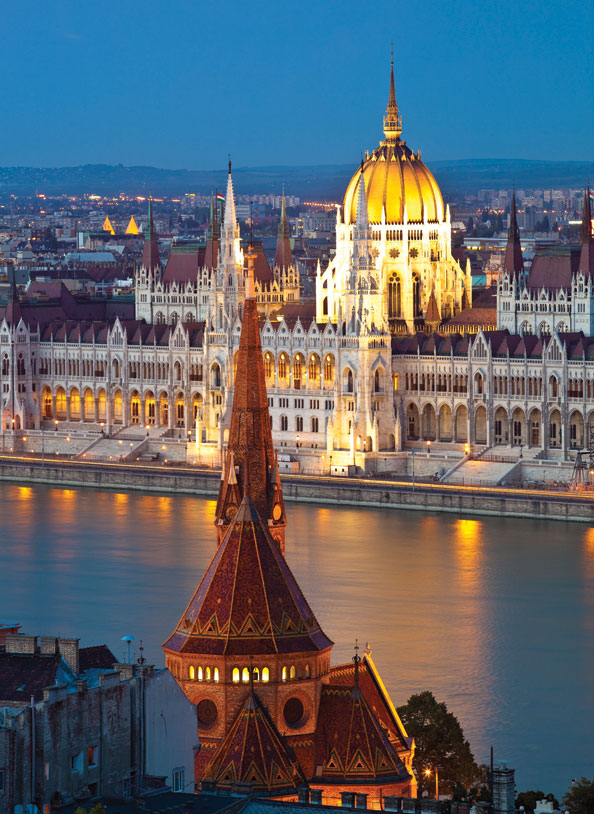 Famous for its romantic architecture, thermal baths, substantial art scene and popularity with bachelor weekends, Budapest is not a city that can be pigeonholed.

It doesn’t get more eclectic than Budapest, which opens its arms to every discerning traveller. Body art shops sit beside art nouveau buildings; residential streets hide secret bars filled with backpackers and wealthy professionals. But the fantastic thing about Hungary’s capital is that it can handle being all those things at once and better yet, it does it with style.

The streets are like an outdoor museum, featuring a plethora of man-made beauty. Architecture buffs will be in awe of the baroque and neoclassical cityscape.

The city still bears the effects of the Second World War, but that’s part of its beauty. In fact, some of the run-down buildings are now trendy social dens.

During the summer months there’s an array of outdoor entertainment in the form of Kertek, which literally means gardens but is more widely known as an outdoor party.

Almost everything in Budapest is cheap – great news for savvy shoppers. Many of the old-fashioned malls went out of business, leaving some uber-contemporary tributes to capitalism to take their place. Areana Plaza is said to be the largest mall in central Europe and hosts all the high street brands you’ll ever need. For those who prefer to be trendsetters, the streets are full of boutiques, showcasing lines from independent local designers such as Náray Tamás and Edina Farkas.

The city is a credit to both created and natural beauty, emerging from decades of destruction with a renewed sense of splendour. A melting pot of culture, its people have never been so laid back. Budapest will enthrall even the most jaded. 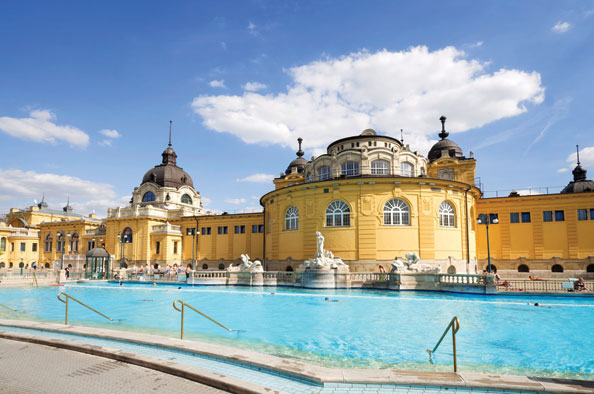 Széchényi Spa in City Park is the largest thermal bath in Europe and an impressive sight, built in a neo-baroque style. The thermal water here is thought to have healing properties. 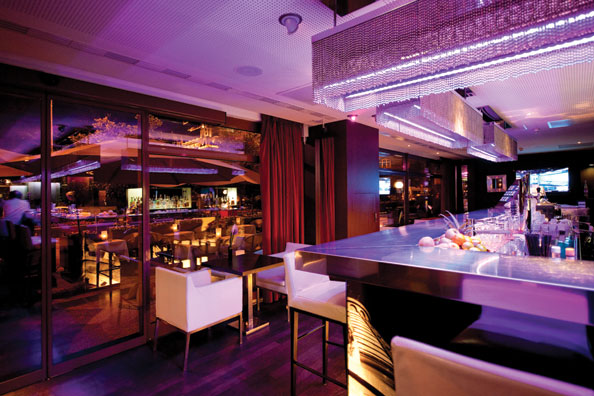 Sofitel Budapest is an intimate and elegant, historic hotel on the doorstep of the Danube River and the famous Chain Bridge. 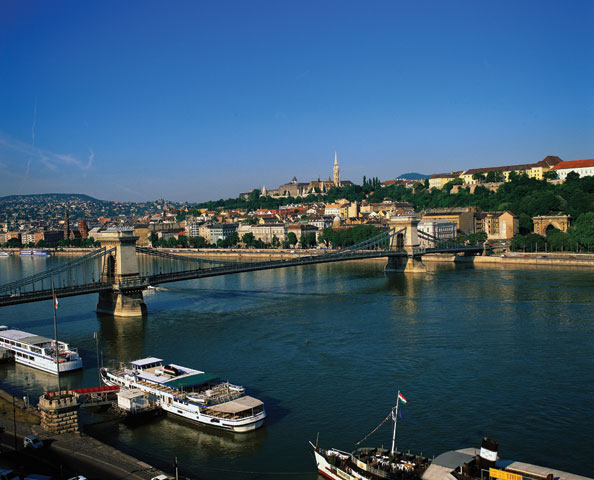 Take a cruise down the Danube River, which runs between Buda and Pest, to fully appreciate the spectacular views on both sides of the city. 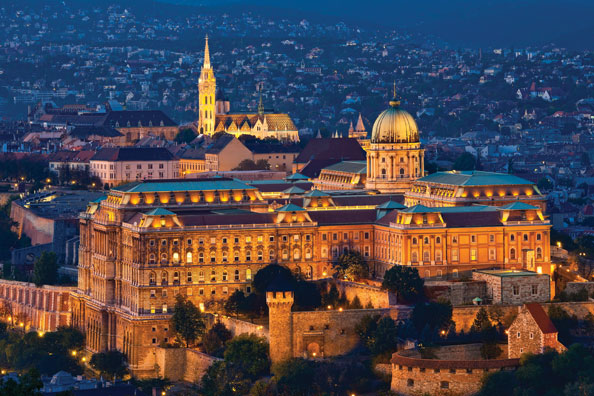 Budapest is split into Buda and Pest. Venture up Castile Hill (on Buda side) and walk along to Buda Castle, a Unesco World Heritage Site, where you will find some of the most mesmerising views of the city.