‘I am traumatised’: Britney Spears speaks in court about her conservatorship 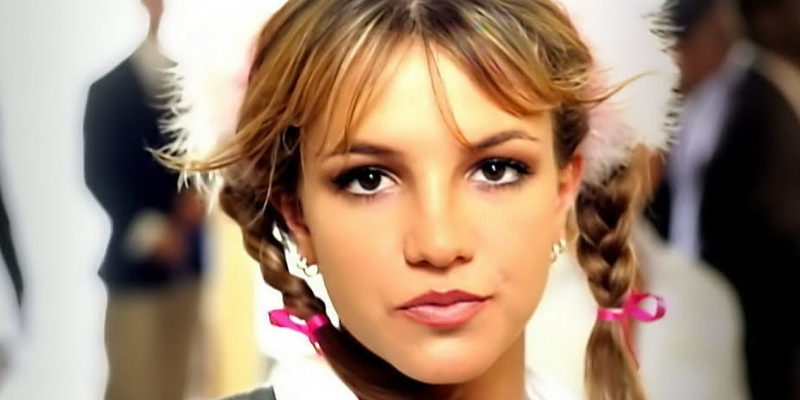 Britney Spears has lived under a court conservatorship for the past 13 years. Now, in a 24-minute statement, Britney has spoken out saying she has been left “traumatised”.

Speaking before a Los Angeles judge, Britney called for an end to the conservatorship “without being evaluated”.

In the harrowing statement, Britney revealed that she wants to marry her boyfriend Sam Asghari and have children with him, but the current conservatorship will not allow it.

Britney’s father, Jamie Spears, was granted control of the pop star’s personal and business affairs in 2008 following her battle with some severe mental health issues. The conservatorship was ordered by a court in 2008.

Details of the conservatorship have never been made fully public, and this is the first time Britney has issued a statement on it.

In the current court proceedings, Britney is seeking to have her father permanently removed from the conservator role after he temporarily stepped down in 2019. She was to appoint Jodi Montgomery – a care professional – into the role.

Jamie’s lawyer issued a brief statement on behalf of him saying he was troubled to hear about his daughter’s “suffering”.

“He is sorry to see his daughter suffering and in so much pain,” the representative said in a statement in court. “Mr Spears loves his daughter, and he misses her very much.”

Outside the Los Angeles courtroom, many fans campaigning for the #FreeBritney movement gathered insisting she be freed from the conservatorship.