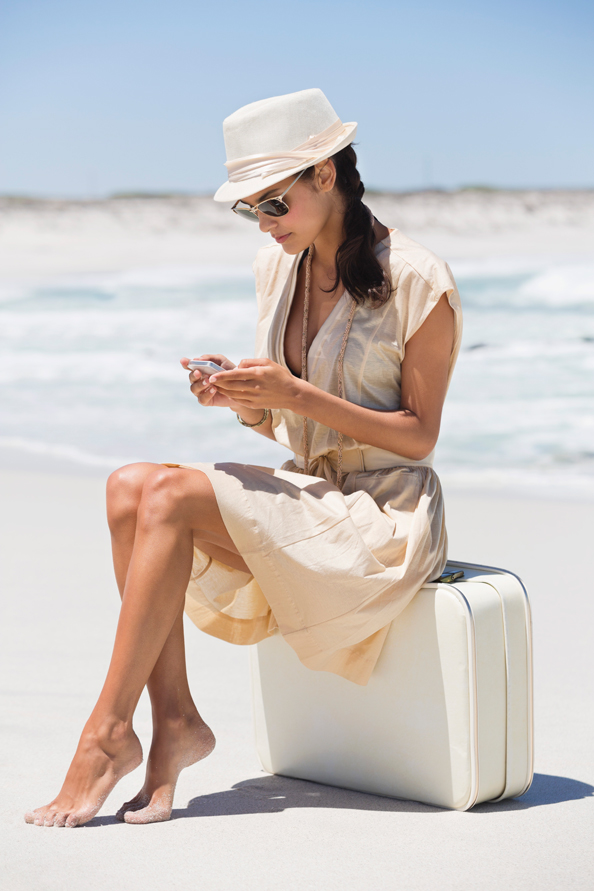 It’s that time of year again where you can unleash your inner geek with gusto as the region’s most popular technology week, Gitex, begins. Running from October 20–24, it is one of the  Emirate’s biggest events showcasing everything from gadgets to gizmos, programmes and innovative designs. IT’s time to become part of modern living…

If you think Gitex is not for you, then you couldn’t be more wrong. From mobile phones to state-of-the-art tablets, supersonic sound systems and can’t-live-without devices, there is something for everyone.

To get you in the mood we asked our favourite techno expert, and Stuff editor, Thomas Shambler to reveal the top five smartphones on the market… 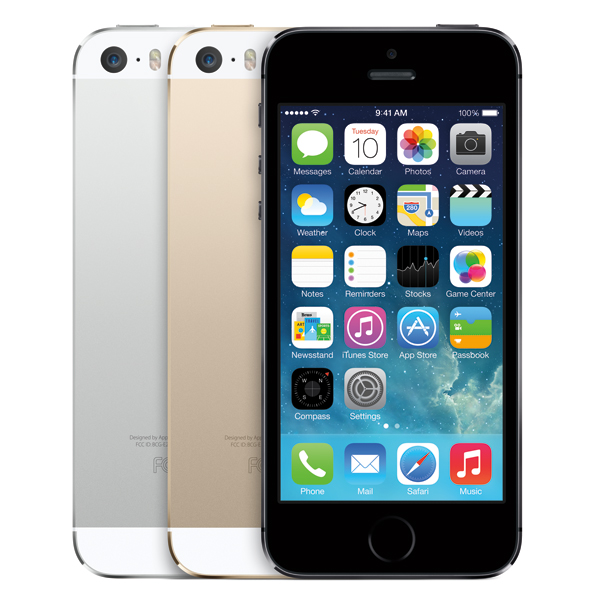 Unlike films, gadget sequels only get better each year – case in point, the iPhone 5s. It’s actually the sixth mobile to rock the Apple moniker, and the best by far because, in many ways, it’s actually still a first. The first phone to run on a 64-bit operating system, the first phone to incorporate a separate brain for detecting movement, the first phone to make fingerprint scanning straightforward, and the first gold phone that looks anything other than hilariously tacky. Although that last one is up for debate, naturally.

What about the iPhone 5c? I hear you ask. Think of the 5c as a pretty new iPhone 5 wrapped in a shiny new coat. It rocks almost identical stats as last-year’s iThing (it has a slightly better front-facing camera and battery life) but with an all-new polycarbonate casing. It’s nowhere near the ‘budget-friendly’ price tag that Apple promised, so for the sake of future-proofing your phone for years to come, we’d say cough up the extra hundred dirhams or so for the 5s. 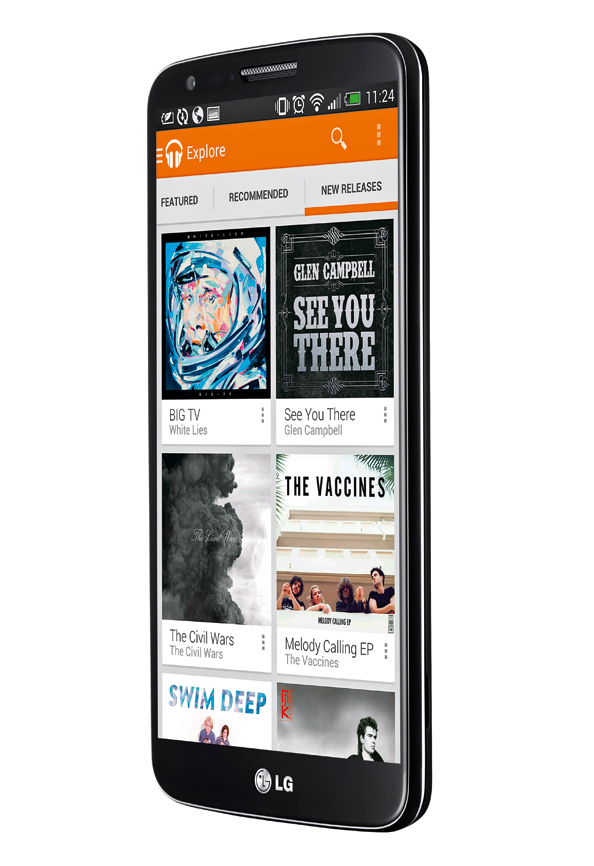 LG has finally settled on a smartphone strategy that it hopes will take it straight to the top. The plan? To squeeze as much next-gen technology in the smallest, thinnest, lightest phone it can build. The result is the G2, a phone so power-crazy that it rivals most PCs. You get a Snapdragon 800 processor making it the most powerful smartphone ever, a beautiful 5.2in full HD screen, 13MP camera and massive battery to keep all that tech chugging along. 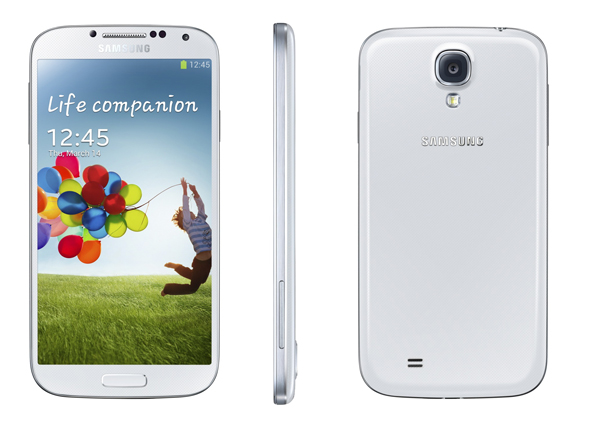 Proving to be the thorn in Apple’s side, Samsung continues to pump out clever phones that tick all the boxes. Not only is the Galaxy S4 Samsung’s finest specced mobile to date, but it also comes with helpful touches like pull-down notifications, fitness-tracking S Health app, and touches like bringing up the Music player icons when you plug in your earphones. Under the hood you get a 5in full HD screen, microSD card slot (which makes transferring movies and movies a doddle) and removable battery, which is handy if you constantly run out of juice. If aesthetics is important to you, the design is a tad heavy on the plastic side, though. 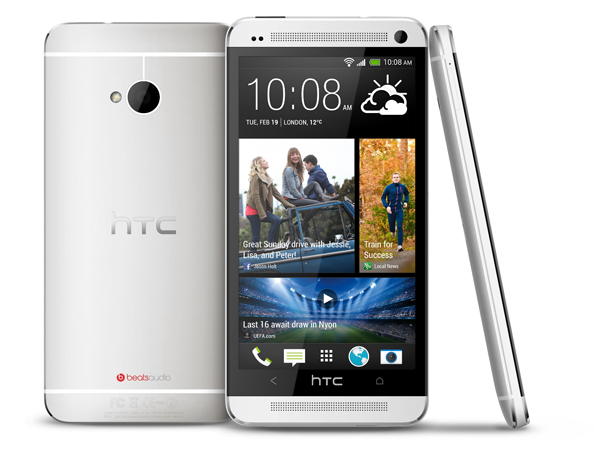 Hands-down this HTC makes the finest first impression of every phone here. Painstakingly crafted out of a single block of aluminium, it’s easy to hold curves elevate it to Apple levels of smartphone design. And the comparison’s don’t stop there, the Android OS has been skinned to look cleaner and sharper, with geniunely handy features like BlinkFeed (which turns your homescreen into a news and RSS reader), BoomSound speakers (they go loud) and an Ultrapixel camera that takes excellent snaps. 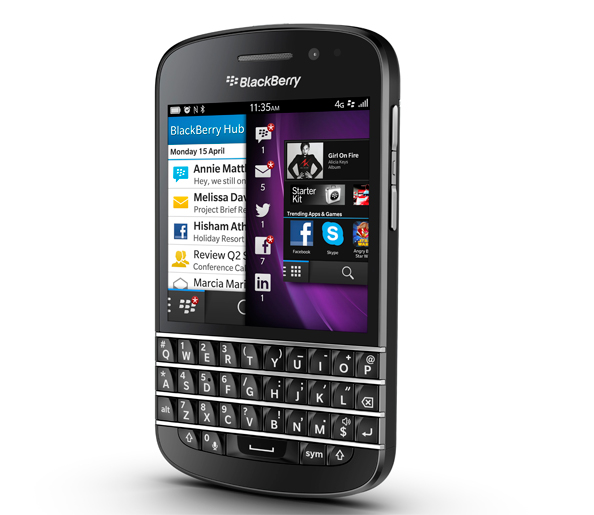 The Q10 doesn’t deserve to be mentioned in the same class as the four above, on spec its piddly insides would be outdated by last year’s standards. That said, while there are newer and bigger-screened BlackBerrys out there, this is the finest. If you simply must have a QWERTY keyboard, the Q10 is for you. It’s a great combination of great little screen, lovely big keyboard and enough grunt to make it a productivity and messaging powerhouse.