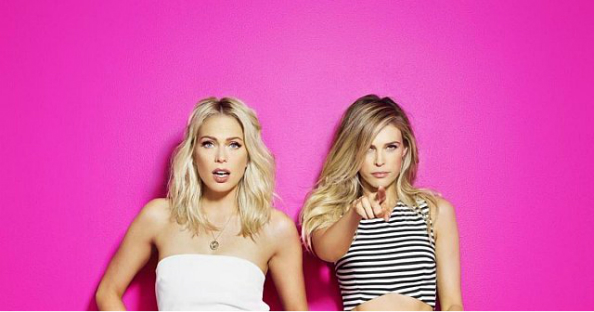 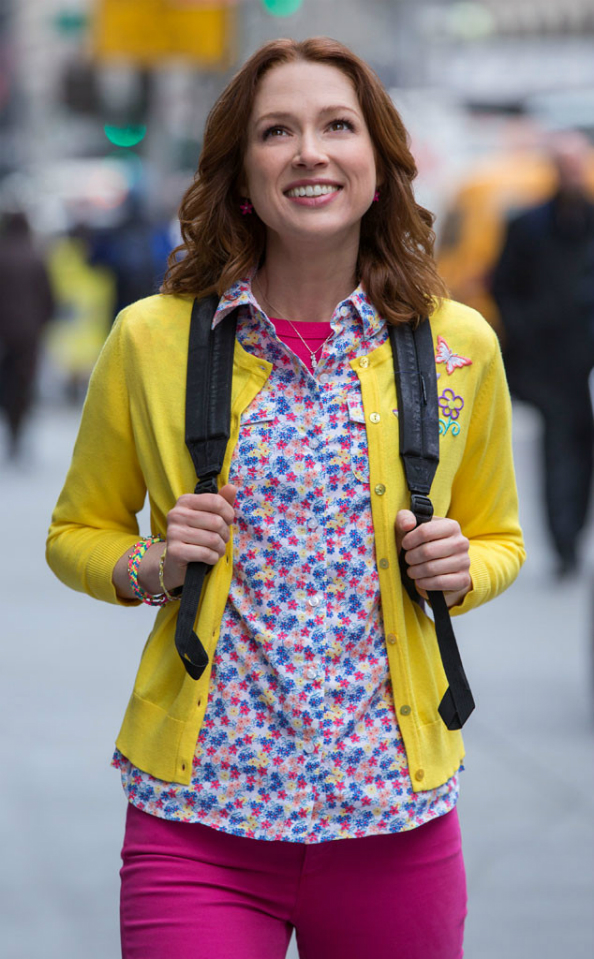 Whether you need something to fill your void, binge-watch on a weekend or you need to give into a show that you’ve heard so much about, then you’ve come to the correct destination. These following five shows have ignited the recent TV show cult culture. If you’ve never heard of Game of Thrones, or don’t know your Netflix from your cable channels. Then don’t worry, we’ve got you covered.

Co-created by Tina Fey, this sitcom follows Kimmy (Ellie Kemper) who adjusts to life in New York after escaping from a Doomsday Cult. Enthusiastic yet naive but with a good heart, she sets out to conquer the city, moving in with hilarious roommate Titus Andromedon (a struggling actor obsessed with Diana Ross) and finding work as a nanny for a rich spoilt kid whose mum is played by Jane Krakowski (of Ally McBeal and 30 Rock fame) who absolutely steals the show. Find out if Kimmy can crack the Big Apple and all the madcap challenges it throws at her. 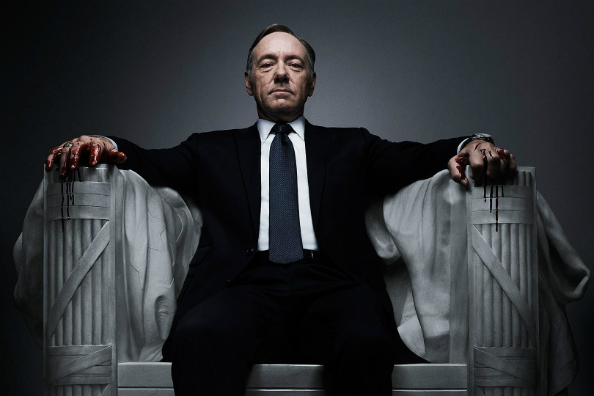 OK, this has been around for a while now but with nine Emmy nominations and four Golden Globe nominations, House of Cards, is still a must-watch. This Netflix original series, is based on power-hungry Democrat, Frank Underwood (played by Kevin Spacey) and his wife Claire Underwood (Robin Wright). From underhand dealings, murder and double crossing, if you love political dramas and an ultimate power couple, then this is the show for you. Can greed and manipulation run the most powerful nation in the world? There is no denying that this cult classic is one TV show you need to be watching. If you’ve not seen the merchandise then you’ve probably seen the thousands of tweets! With Season Five about to be released on April 19 you have time to catch up on all the mega-action. This American fantasy drama has taken the television world by storm and created a worldwide fan culture. Based around nine families and their passion for control over the mythical land. If you love Lord of the Rings and other fantasy dramas, then you MUST watch this. If only, to see what all the fuss is about. Warning: there is much x-rated action and nudity. 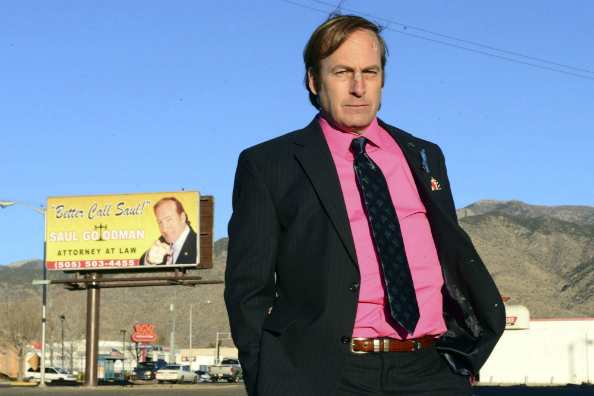 As the prequel to Breaking Bad, there was no surprise that this show would be a massive hit. The show follows the criminal lawyer, Saul Goodman (James McGill), and the events leading up to his meeting with the famous, Walter White and Jessie Pinkman. If you loved Breaking Bad, you NEED to watch this, although you don’t need to have watched BB to get it.