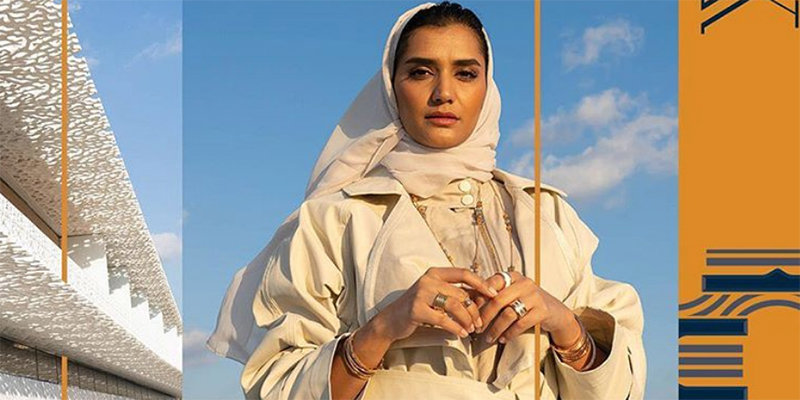 Jewellery house Bvlgari celebrates the 20th anniversary of their iconic B.Zero1 collection with the help of three Arab talents.

The Roman Maison captured designer Arwa Al Banawi, entrepreneur Mthayel Al Ali and actress Tara Emad in Dubai and asked them to style the pieces inspired by the historic Colosseum.

It also comes in yellow gold and solid white gold, like the original 1999 edition, and for the first time in rose gold. All four designs are engraved with “XX Anniversary” on their internal ferrule, marking them as collector’s items.

In the 20 years, the jewellery house has sold more than 2,000,000 B.Zero 1 rings worldwide, collaborated with two creative powerhouses, sculptor Anish Kapoor and late architect Zaha Hadid, and had Bella Hadid model the pieces.