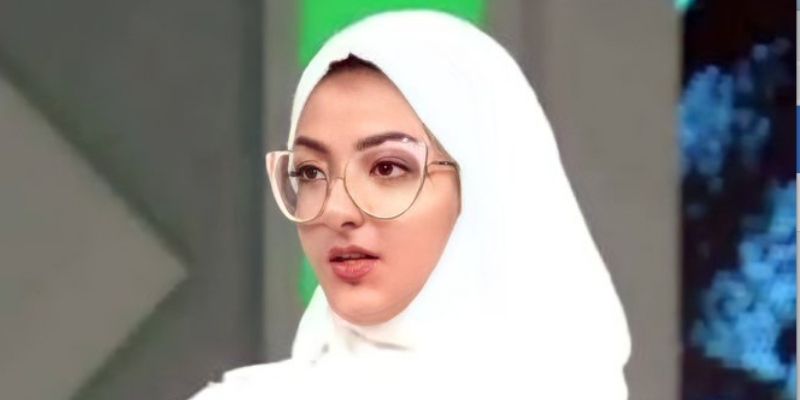 After being previously acknowledged as one of the best female inventors in the world in 2020, Renad Hussain, a medical student at King Saud University (KSU) has come up with an ingenious invention which will change the lives of those who are deaf.

Hussain has managed to design acoustic sensors to translate sounds outside vehicles which, in turn, sends them as images and colours inside the screen of vehicle, thereby creating a conducive environment for the deaf to drive.

Her note-worthy innovation is the first of its kind in the Arab World, as she’s also been awarded the World Intellectual Property Organization Cup after putting in over three years of research and development at KSU.

As per the World Health Organisation reports that 60 per cent of childhood hearing loss is due to preventable causes, and that around 1.1 billion young people between the ages of 12 and 35 years “are at risk of hearing loss due to exposure to noise in recreational settings”.

It’s been estimated by WHO that by 2050 over 900 million people will have disabling hearing loss.

While giving over 446 million around the world a chance to drive cars, this breakthrough technology is certainly set to reduce the risks which hard-of-hearing people are exposed to.

By giving them the confidence to go behind the wheel, Hussain was also awarded the gold medal at the Korea International Olympiad for the best invention in the world.