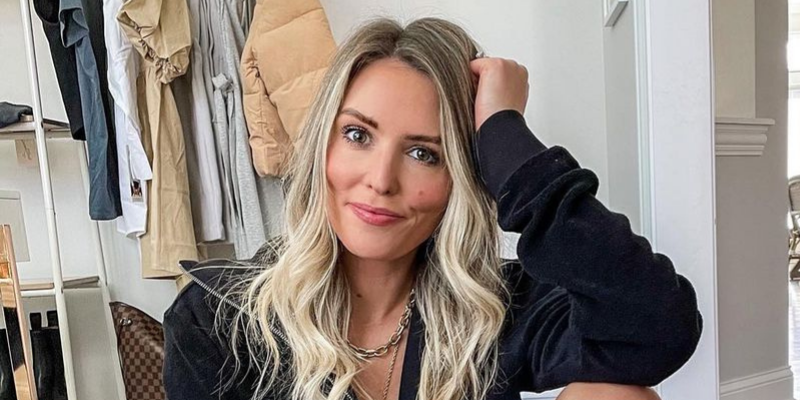 Popular both globally and here in the MENA region, it’s been estimated by Medica Group that the Medical Aesthetic industry is now worth $1 billion (Dhs 3.6 billion), particularly in the UAE, Saudi Arabia and Egypt.

While Botox injections have become a highly popular procedure, there are risks to take into account, just like with any treatment.

Depending on the area where the Botox is injected, a side-effect could result in the drooping of the eyelids or uneven eyebrows if injected in the forehead. If injected near the mouth, this can result in a crooked smile.

The former is what happened to US-based blogger, Whitney Buha, who went viral on TikTok after she showcased her “botched Botox” to the world back in March.

Buha’s initial video, which was posted on March 16, has received 2.2 million views to date. The blogger was flooded with questions about how it happened.

Explaining that her left eyebrow was initially lower than her right after her first round of Botox, she went back in to have another “four units” injected above her left eyebrow. However, it was injected into the wrong muscle and caused her eyebrow to “droop like crazy” rather than lifting it.

While Botox is not a permanent cosmetic procedure, it can last anywhere from three to six months and it’s not like filler – you cannot dissolve Botox.

So, if you’re considering getting Botox or already do so, how can you prevent this from happening? 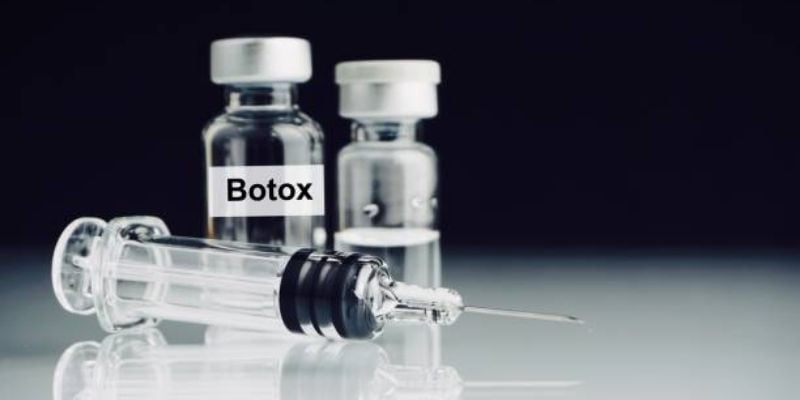 According to Dr Eman Kotb, Specialist Dermatologist at Medcare Medical Centre Sharjah, in the 24 hours after receiving your anti-wrinkle injections you need to be careful with your body’s position and avoid strenuous exercise.

“Lying down or bending over within two to four hours after treatment as this may allow botox to disperse in undesired directions and cause eyelid ptosis (drooping),” she tells Emirates Woman.

She advises to do the following after having Botox:

However, if drooping eyelids still do occur, unfortunately, it’s a waiting game.

Dr Kotb says, “Most droopy eyelids go away on their own after four to six weeks.” There are a couple of treatments that could help alleviate the problem, Dr Kotb notes, like eyedrops, such as apraclonidine.

For Buha, the waiting time was even longer than Dr Kotb advises. Post-anti-wrinkle injections, the US-based blogger updated her TikTok followers saying that two months her eyes were “almost back to normal”.

Noticeably, as she notes, her eyebrows are still uneven, but she’s happy to “wait it out”.

Overall, for those looking to get Botox or any injections, it’s important to do your research and understand there is always risks to any procedure that you do.