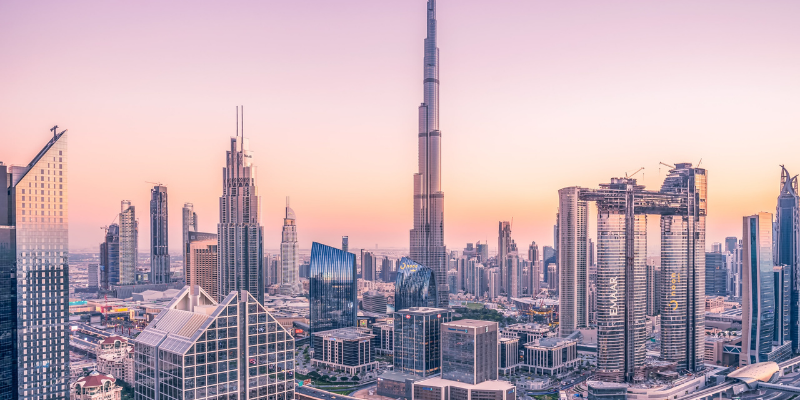 As the United Arab Emirates celebrates 50 years since the unification of the emirates, the nation has been looking back on how far things have progressed in the region in such a short period of time.

A new TikTok video which has gone viral on the social media platform depicts this perfectly showcasing the drastic difference between what the UAE used to look like and what it does now.

Showcasing archived videos from many years ago, many ancestors from the UAE living in the desert land of the nation.

The clip then jumps to footage of the Burj Khalifa in Dubai, the world’s tallest building, portraying just how far the nation has come.

Aptly, the clip is captioned, “[The] definition of ‘we made it’.”

Similarly, many people in the comments of the video – which has now received over x views – shared their pride in the UAE.

“Our ancestors would be so proud of us,” one person said.

“Crying – so proud of how far we have come,” another said.

“All in less than 50 years,” one other highlighted.

The year of the 50th

Earlier this year, it was declared that the UAE would hold a year-long celebration, as declared by His Highness Sheikh Khalifa bin Zayed Al Nahyan, the President of the UAE, to mark the nation’s 50th anniversary.

“‘Year of the 50th’ represents a historic defining moment in our journey that started immediately after the declaration of the UAE’s union in 1971,” His Highness said. “It’s an acknowledgement of the resolute will and strong determination our Founding Fathers had while building up their nation.

“It also comes in recognition of the sincere efforts made by our citizens for our nation to be what we are seeing today as one of the best growing and fastest developing countries in the world.”