This star is officially the highest paid celebrity of 2020 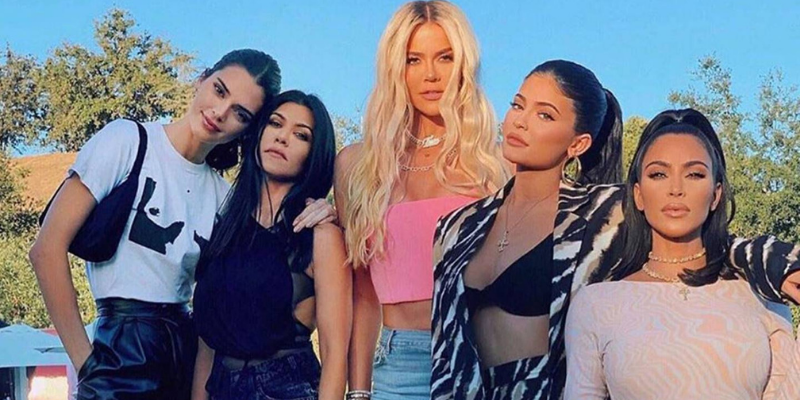 The annual Forbes Celebrity 100 list has officially been released, revealing which stars made the most in 2020.

Despite topping the list herself, Jenner was the only female to make it into the top 10.

She led the way by a significant amount, with her brother-in-law Kanye West taking the second spot with earnings of $170 million in 2020. 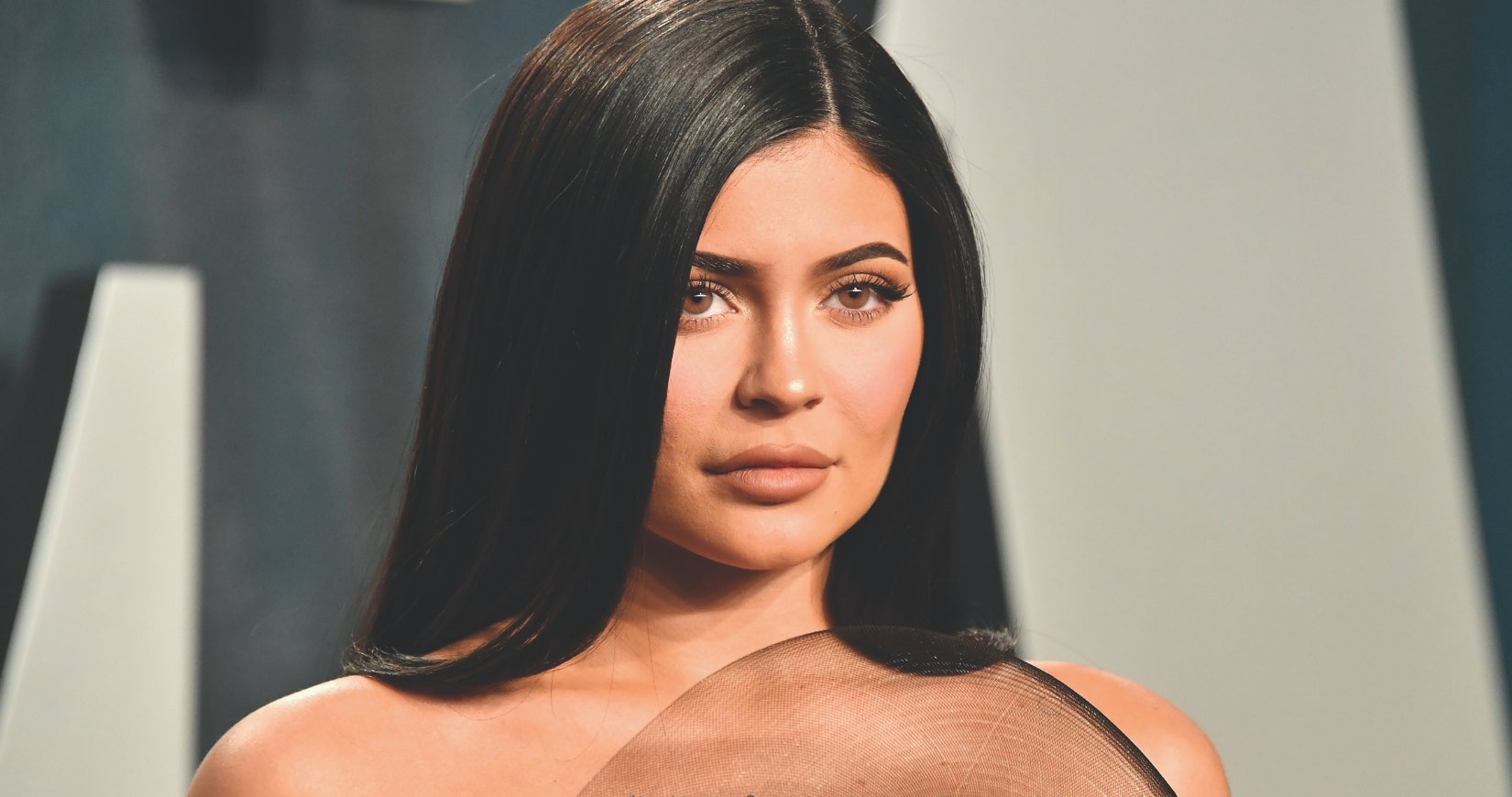 The next female to appear on the Forbes 100 list was Ellen DeGeneres who ranked 12, and then Ariana Grande who ranked 17.

Interestingly, the same publication who ranked Jenner in the number one spot was the same title who questioned her billionaire status earlier this year.

In 2019, Forbes magazine declared Jenner was the youngest self-made billionaire due to the growth of her makeup empire Kylie Cosmetics, and featured the mogul on the cover of their publication.

However, the outlet accused Jenner of inflating her net worth in her financial filings back in May. While Jenner sold 51 per cent of her cosmetics company to Coty, another beauty company, last year, for $600 million (Dhs2.2 billion), reportedly making her a billionaire, the publication alleged this is not true in an article titled ‘Inside Kylie Jenner’s web of lies’.

However, in response to the accusatory article, the 23-year-old makeup mogul said at the time that Forbes‘ claims were based on “inaccurate statements and unproven assumptions”.