This new UAE reality show tests wives on their housekeeping… 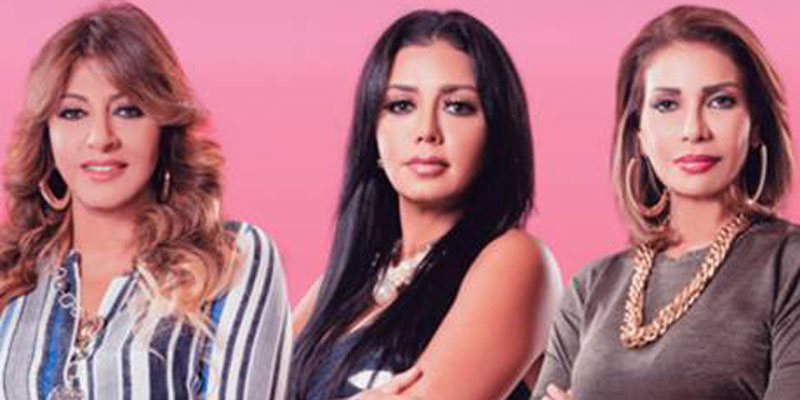 Because what really matters in a marriage is a woman’s cleaning skills?

When we think about what makes a successful relationship, we think about mutual support, understanding, common values, and consideration. Being there for your partner through thick and thin, and deciding every day to place them at the centre of your life. That true love stuff.

According to a new reality show on UAE network Fatafeat, though, it’s all about how clean you can keep your house and how well you can pluck a chicken.

READ:
Let’s focus on what Amal Clooney was doing at the UN, not her clothes
Saudi suspends cleric who claimed women have ‘a quarter of a brain’

You’d think so, but that’s the premise for Mother in Law Bootcamp. The show sees 12 newly married women compete in tasks like those mentioned above, as well as wrangling misbehaving kids and milking a cow. The ultimate prize is a new house, so at least there’s the chance of a reward. 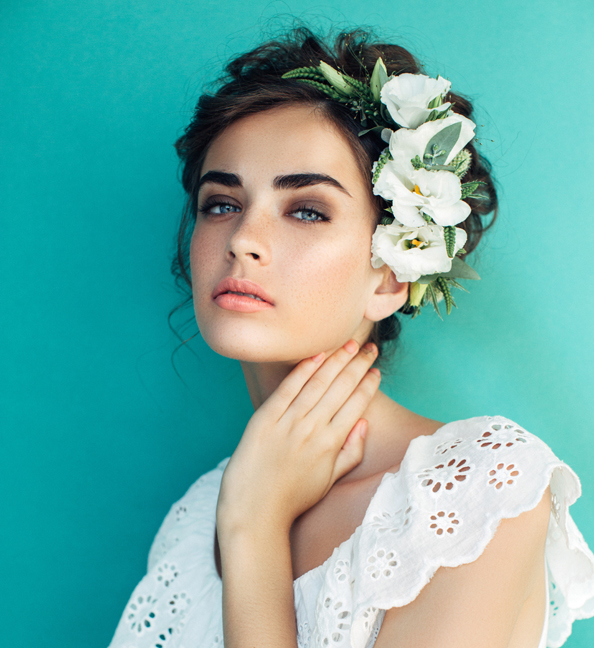 “But how will I ever keep the house spotless?”

The dozen contestants are judged on their efforts by Sawsan Badr, Hala Sedki and Rania Yousuf, who stand in for their real mothers in law.

“Preparing for married life is a universal experience — whether you are the young bride trying to impress your future in-laws, or a mother who must give way to a new woman in your son’s life, it is something many of us will face in our lives.”

“This show offers a fun and educational look into what can be one of the most stressful moments in a woman’s life, with added star power thanks to judges Hala Sedky, Rania Yousuf and Sawsan Badr, to ensure there is plenty of drama and entertainment along the way.”

You can see the show for yourself at 10pm Fridays on Fatafeat and make your own mind up.