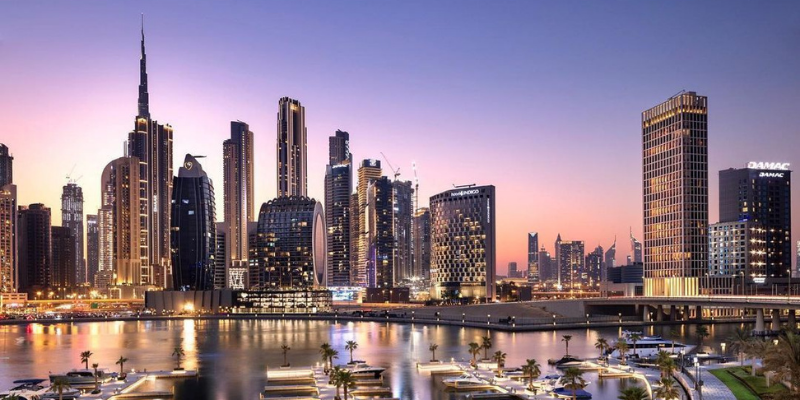 When it comes to over-the-top luxuries, Dubai is probably one of the first places to come to mind.

And now, there’s a new series that showcases some of the people that live uber opulent lives in the emirate.

In the first episode, viewers have an opportunity to delve into the life Rashed Belhasa who, at 19-years-old has cultivated a cult following on YouTube.

Referred to as Money Kicks, Belhasa is often referred to as one of Dubai’s “richest kids”. He began his social media career at the age of 11 and has grown his platform immensely now having 3.21 million subscribers. From his Roll-Royce to limited-edition sneakers, the show captures it all.

Another popular figure showcased in the series is Indian businessman Balvinder Sahni referred to as Abu Sabah is the owner of RSG Group of Companies.

From owning the most expensive number plate costing up to $9 million (Dhs 33.56 million) to spearheading several hotel projects here, this Indian expat came with one goal, which is to be the most talked-about man in the city.

The second episode gives an insight into the life of ex-reality TV star, Caroline Stanbury, who recently got married and is regarded as one of the most successful businesswomen of her time. The star is also set to be a central figure on another show premiering this year, The Real Housewives of Dubai.

Finally, the third episode includes former Miss Great Britain Amy Kitchingman, Nightclub entrepreneur Chris Wright, Josef a Swiss financier and many more who have made Dubai their home and plan on staying here for years to come.

The docuseries has even already garnered a lot of criticism on social media with some branding it “tasteless”.

While the series does showcase the opulent lives of a few select people, it begs the question: is it a true representation of Dubai? For those who have lived in Dubai for years would most likely say no, it’s definitely not.