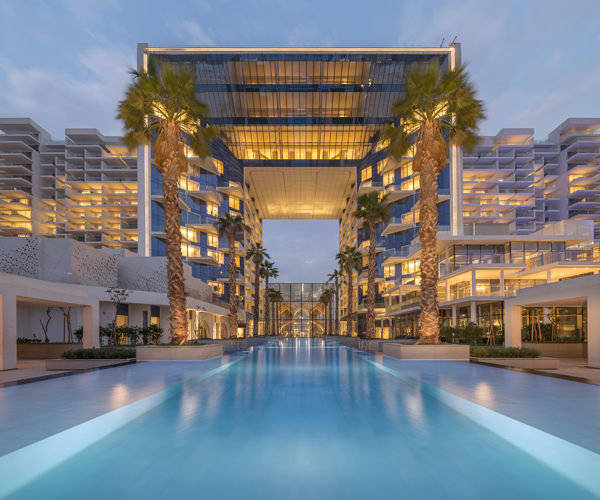 Because hey, there’s always room on that staycation list, right?

It’s going to hit up to 35 degrees Celsius this weekend in Dubai (yikes), so the more indoor entertainment options, the better.

And as of March 31, there’ll be one more spot to add to the list.

The Viceroy Palm Jumeirah will open its doors on Friday, giving weekend diners a few new restaurant options along with tranquil spa.

Read:
The UAE Wants To Be The World’s Best Country By 2071
Dubai Is Getting Its Own Vegas-Style Spot Right On The Beach

The second Viceroy hotel in the UAE (there’s already one in Abu Dhabi) is made up of 477 rooms and suites, set on the Palm’s trunk just after the bridge.

The 16-floor hotel’s design is inspired by ancient amphitheatres, which would explain its distinctive tiered layout with a hole in the middle. 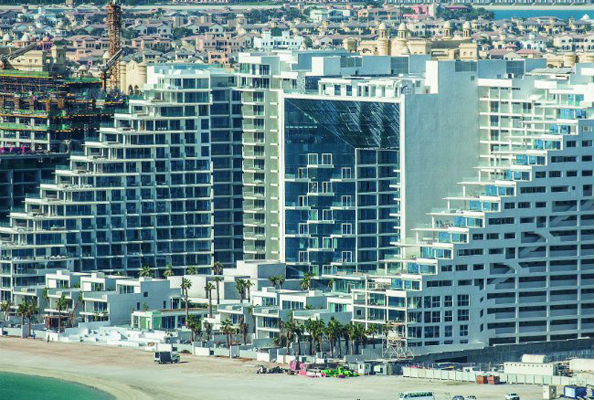 Room-wise, you’re looking at 35 to 38 square metres of space, or from 55sqm up to 250sqm for a swanky suite (the latter of which includes four bedrooms, a private pool, jacuzzi, terrace and outdoor shower).

The damage to your wallet? Rates are advertised as from Dhs1,200 per night in a king room.

The resort features three pools (although it’s not yet known if non-hotel guests can buy day passes, we’ll keep you updated) and 200 metres of private beach. 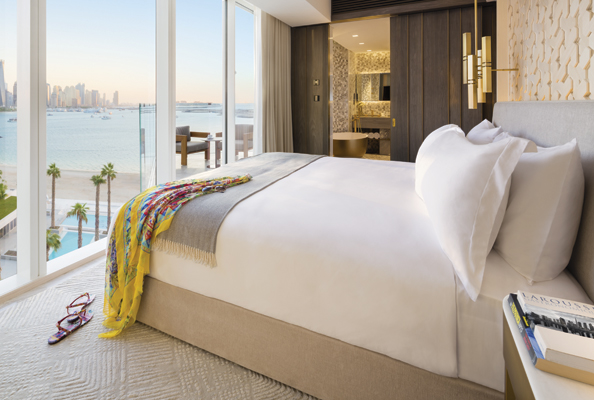 Read:
This Futuristic New Mall Should Open In Dubai In 2020
Everything You Need To Know About This Dubai Island Opening Next Year

For foodies, there will be four restaurants plus a spa cafe, with options including an international brasserie, Chinese fare, and an Italian eatery.

There’s also a delicatessen that offers afternoon tea, and an elegant bar on the 13th floor, and everything due to open along with the accommodation on March 31.

If you want to make a day of it, there’s also an onsite spa with 14 treatment rooms (four of which are open-air) along with a hammam.