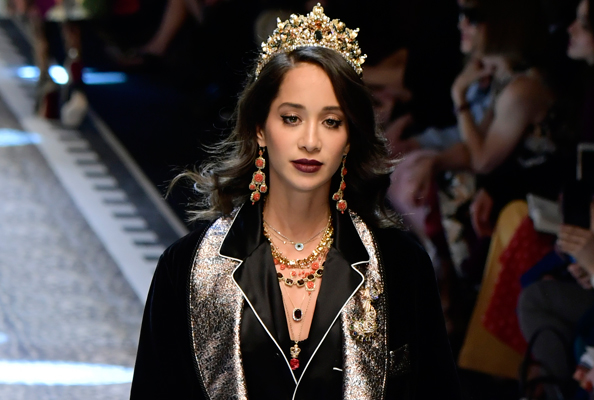 Fashion star Lana El Sahely was handpicked by the label’s designers to take part in their Milan Fashion Week show.

First Dubai style icon Ahmad Daabas walked for Dolce & Gabbana men’s show in January, and now another Middle Eastern influencer has been given a starring role by the luxury brand.

Lebanese blogger Lana El Sahely was cherrypicked by Domenico Dolce and Stefano Gabbana themselves to walk in the pair’s recent Autumn/Winter 2017 display at Milan Fashion Week.

The 27-year-old style star, who’s behind the editorial and shopping site larmoiredelana.com, strutted her stuff alongside some fellow millennials chosen by Dolce and Gabbana.

Read:
Hijabi Model Halima Aden Just Made Her Milan Debut Alongside Some Fashion Superstars
This Dubai Designer’s Jackets Are Literally Making A Statement

Revealing on Instagram that she was the only influencer chosen from the region, El Sahely said the experience was a “dream come true”.

Thank YOU for making this happen, the only influencer* from the region Be with me tomorrow as I start my day early to get ready for the show❤️ @dolcegabbana #DGRinascimento #mfw #DGmillennials #DGFW18 #LanaxDG #Milan

The blogger, who has more than 170,000 followers on Instagram, selected a silky pajama-inspired set for the show, complete with lashings of jewels and topped off with a gilded crown.

Shortly before taking to the catwalk, El Sahely revealed she “never would have imagined a more beautiful moment”. 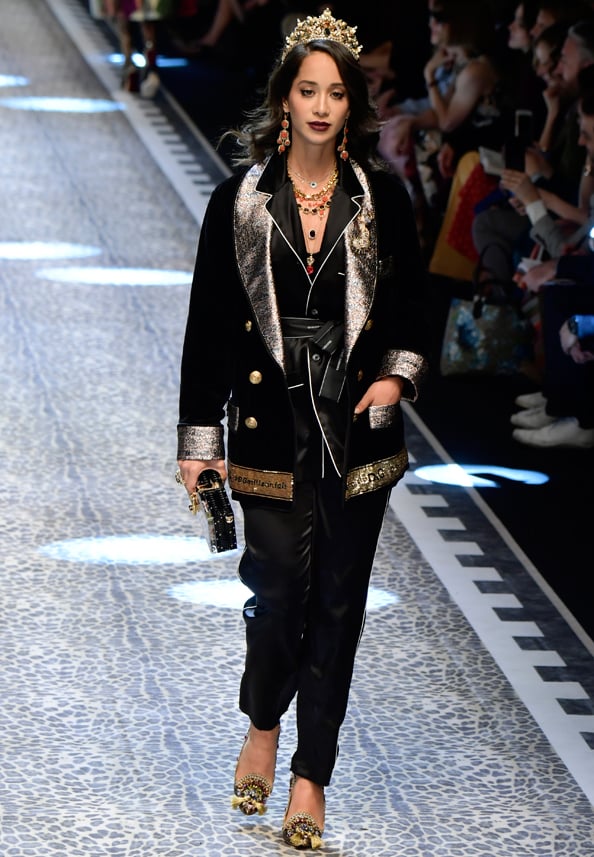 And El Sahely wasn’t the only model making MFW headlines…

Earlier in the sartorial event, model of the moment Halima Aden walked at Alberta Ferretti alongside catwalk veterans including Gigi and Bella Hadid.

The Somali-American teen, who rose to fame last year after donning traditional Muslim dress to compete in a US beauty pageant, wore her hijab paired with a belted coat and wide-leg trousers. 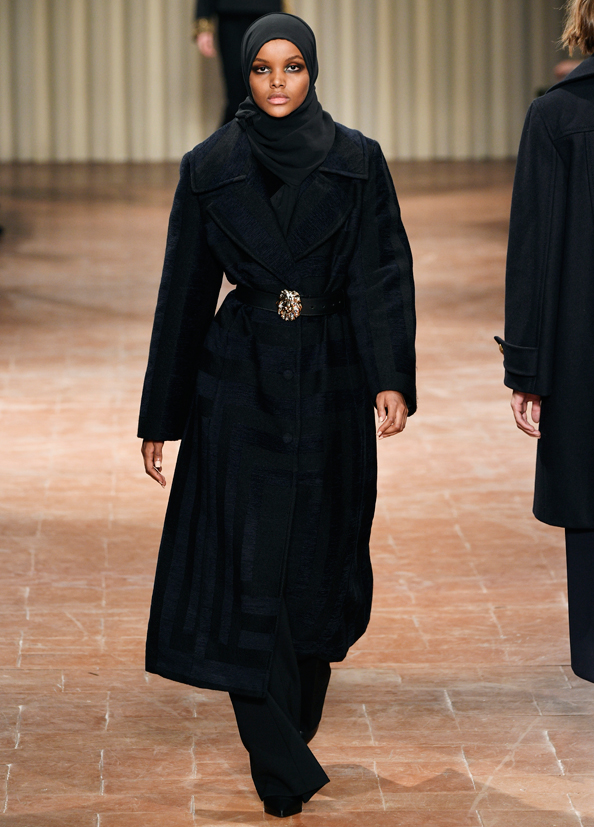 Casting the 19-year-old was an act of “embracing culture and diversity to break norms and change the thinking of modern-day fashion,” the brand posted on its Instagram following the show.