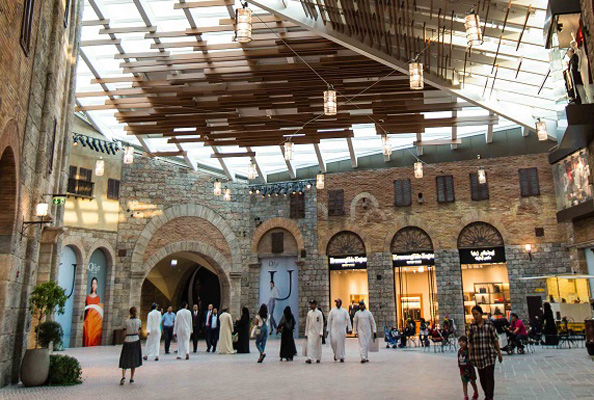 Dubai isn’t short of shops – but can you ever really have too much of a good thing?

Outlet Village have just announced a huge expansion which will see its number of retailers almost triple as three million square feet of retail space is added to the Jebel Ali site.

The destination, which touts itself as Dubai’s first luxury discount mall, only opened last month but has already welcomed one million shoppers in that short time.

Such numbers have spurred on the new plans, which will see the sprawling Italian-style development increase in size to 4.5 million square feet. 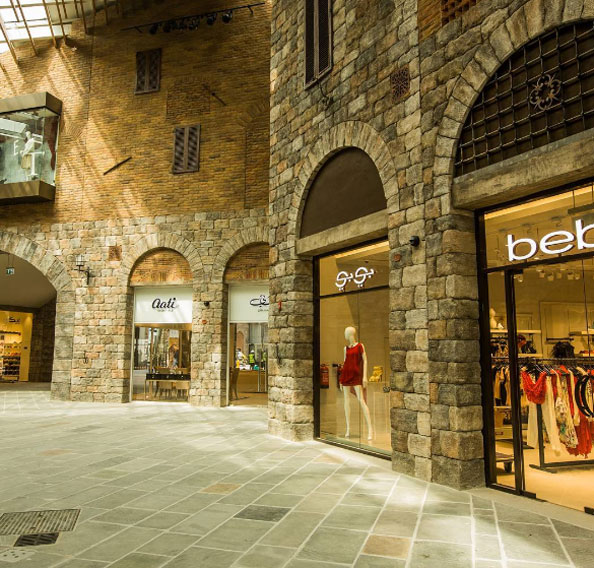 Read:
No, This Isn’t A Rustic French Village… It’s Right Here In Dubai
Bargain Hunters, Here’s What You Can Find At Dubai’s Newest Mall
Free WiFi To Be Available Throughout Dubai (And Soon The Whole Of The UAE)
Emirati Woman Makes History As She Walks The Catwalk

When finished, it will be the largest luxury outlet in the UAE.

The current mall is designed in the style of Italian hilltop town (and UNESCO World Heritage site) San Gimignano, but the new build won’t follow suit.

Whereas the existing building is filled with stone fountains and medieval-style towers, the expansion will be “beautifully designed… but with a markedly different” theme, developer Meraas has said. 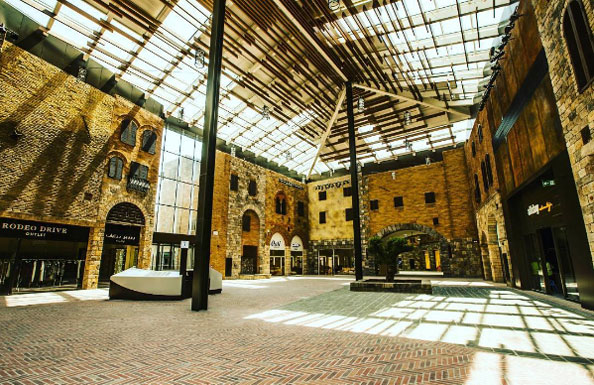 There’s no word yet on what the 225 new stores will be, but 50 per cent of them have already been leased.

“We have experienced an overwhelming demand and interest from fashion houses from countries around the world, including Italy, France, USA and the UK,” said HE Abdulla Al Habbai, Group Chairman of Meraas.

Construction is expected to begin in two months, with the expansion slated to open in the first quarter of 2018.

Meanwhile, we’ll keep you updated about what brands will be joining the new-and-improved Outlet Village… 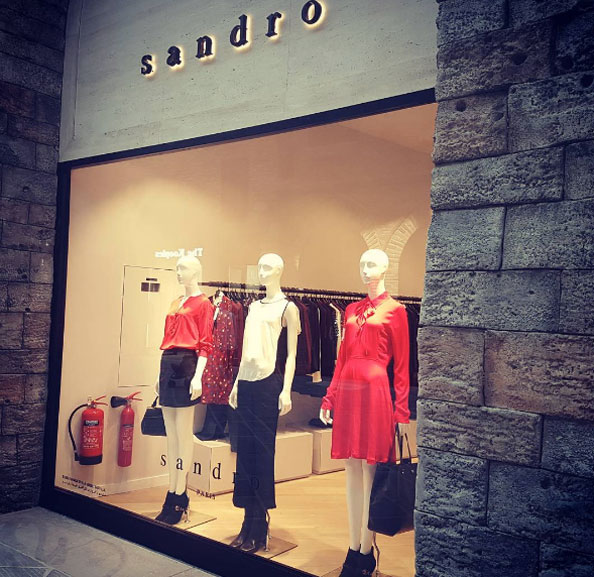 Outlet Village is home to more than 100 brands (think mid to high-end), plus three department stores and a range of F&B options.

Multi-brand department stores, such as Galeries Lafayette and Etoile, stock a range of luxury designers including Fendi, Givenchy, Lanvin, Kenzo, Valentino, Dolce & Gabbana, Giuseppe Zanotti and much, much more.

Need to refuel? You’ll find Operation Falafel, The Brass, Affogato Cafe, PF Changs and a few other eateries on site, with more expected to open in the near future.