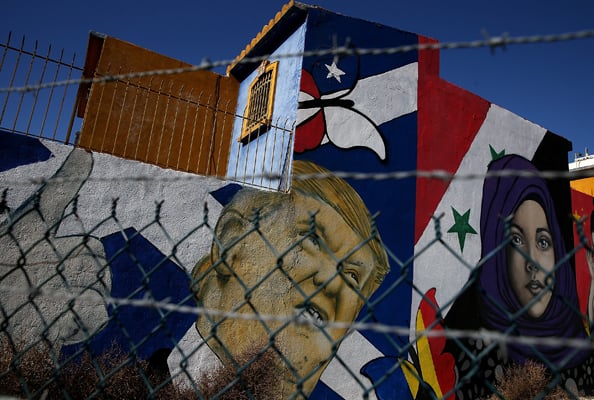 The US President has updated his controversial executive order, now banning immigration for citizens of six nations…

It spawned mass outcry and global protests – so will US President Donald Trump’s updated visa ban appease the world?

No, according to civil rights organisations, who have pledged to fight the revised ban released yesterday.

The President signed a new order on Monday which denies immigration to the States for nationals of six Muslim-majority countries for 90 days.

The nations in question are all part of the MENA region, namely Libya, Somalia, Sudan, Syria, Yemen, and Iran.

The previous order included Iraq, an addition that has since been removed, while an indefinite ban on Syrian refugees has also been stripped from the order.

The revised order does, however, uphold a 120-day suspension on refugee admissions, and caps the US’ annual refugee intake at 50,000.

The new order also clarifies the situation for pre-existing lawful permanent residents from the six countries, who will remain unaffected by the ban. 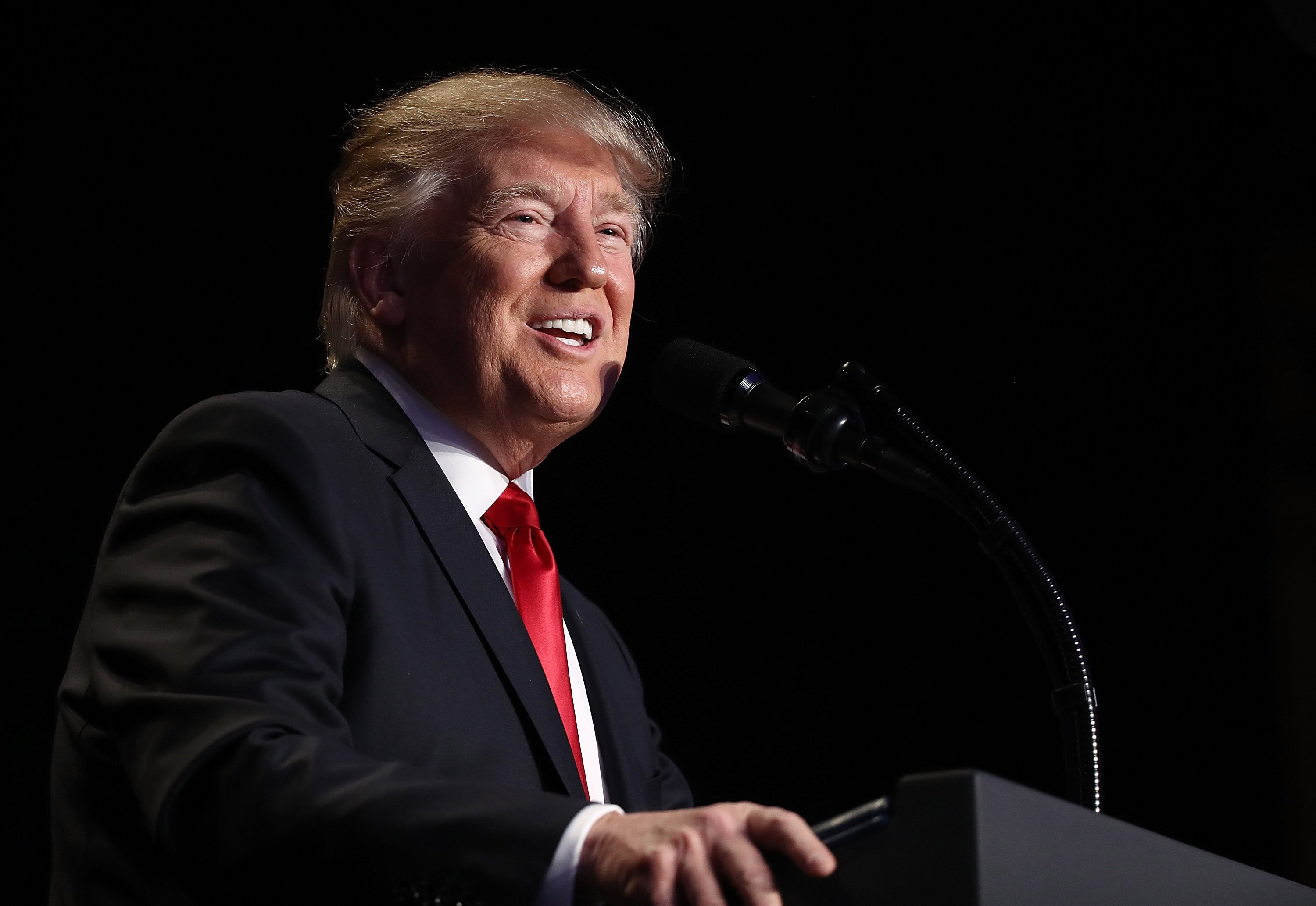 The original ban was signed on January 27, before being blocked by several federal judges last month.

The revised order, which was signed away from the glare of the cameras, is not due to come into effect until March 16.

Upon the signing of the updated order – that states it was “not motivated by animus toward any religion” – many activists have vowed to again fight it.

On the publication of the revised ban, the American Civil Liberties Union released a statement condemning the updates.

“The Trump administration has conceded that its original Muslim ban was indefensible. Unfortunately, it has replaced it with a scaled-back version that shares the same fatal flaws,” said Omar Jadwat, director of the ACLU’s Immigrant Rights Project.

“The only way to actually fix the Muslim ban is not to have a Muslim ban. Instead, President Trump has recommitted himself to religious discrimination, and he can expect continued disapproval from both the courts and the people.”

Will the revised order make it past the judges? We’ll keep you updated…