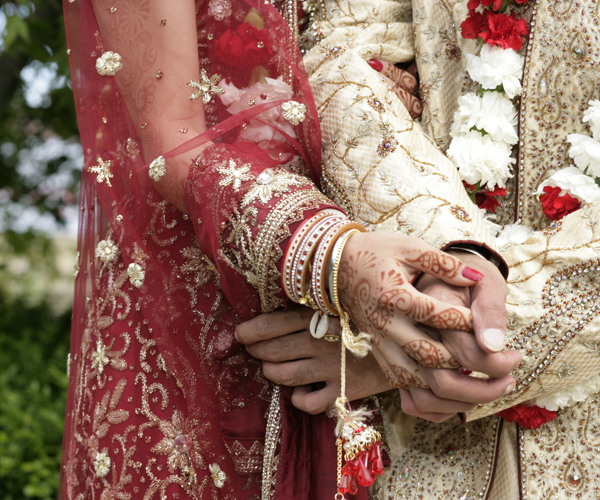 Dubai might be known as a city of excess, but this Indian ceremony is taking things to the next level.

Weddings are an expensive business – that, sadly, is a fact.

Many of us will have likely been to some pretty swanky ones, but one insanely lavish wedding this week in India is outdoing them all.

This wedding cost Dhs270 million. Yes, you read that right.

The location? The Bangalore Palace. 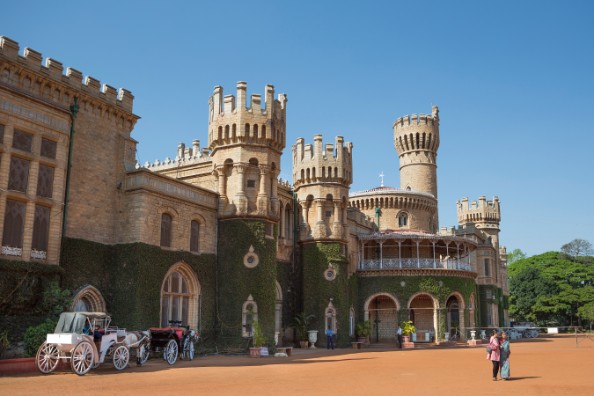 The five-day celebration in the southern Indian city was held by mining baron Gali Janardhan Reddy for his daughter Brahmani, 21, and her husband-to-be, Rajeev.

The main wedding ceremony was attended by more than 50,000 guests, which included both high-ranking politicians and Bollywood stars.

Check out this Instagram video from inside the bash:

Over 3,000 security guards were recruited for the big day to stop media and activists who opposed the expensive wedding from entering the venue.

They didn’t seem to catch this one visitor, however, who just came to check out Bangalore Palace and ended up stumbling across the wedding in full swing.

Came to see Bangalore palace, ended up in a wedding with 30K people 🙉🙈 They fed me with their beautiful food, gave me present and much love💕 #India is full of surprises 😍 #bangalore #bengaluru #yoga #travel #wedding

Oh, and the invites? They were gold-plated, and contained a small LCD screen playing a video of the couple-to-be and Gali himself lip-syncing to an Indian song.

Here’s a video of the opulent invites:

Local media have reported that there were recreations of ancient Indian temples at the wedding, designed by Bollywood art directors, as well as bull-drawn carts for the guests and large balloons bearing images of the family. 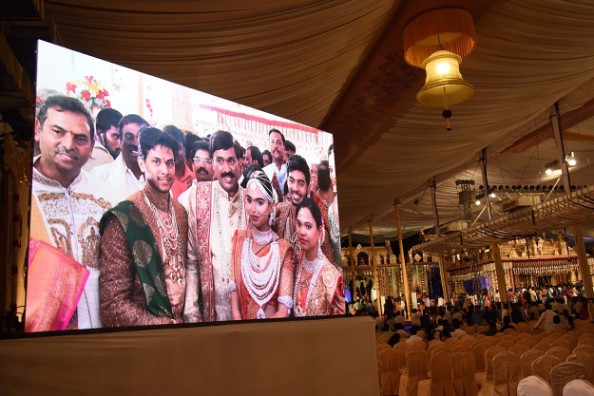 HOW MUCH DO WEDDINGS IN THE UAE USUALLY COST?

Weddings in the UAE range in price from around Dhs73,400 for westerners on average, to about Dhs300,000 for Emirati couples according to figures from The Bride Show in 2012.

For the cost of Brahmani and Rajeev’s Dhs270 million wedding, you could have built one and a half Dubai Frames from start to finish.

In fact, the huge bill for the couple’s nuptials has been met with anger in their home country, as India is currently in the middle of a cash crisis.

The country is withdrawing 500 and 1,000 rupee bills in a bid to fight corruption and tax evasion, according to Associated Press.