These Arab Designers Are Dominating This Particular Red Carpet… 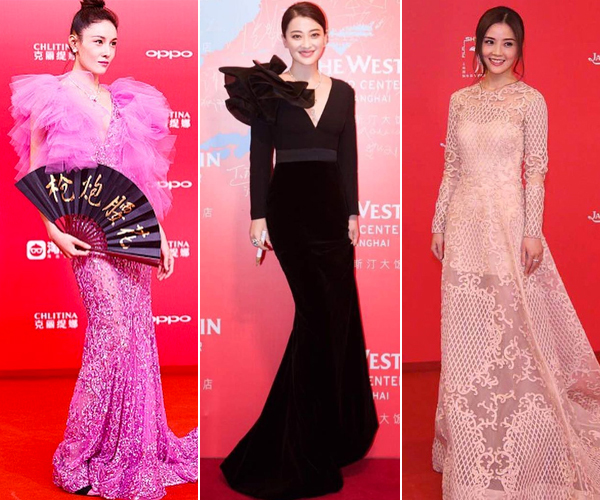 Two Lebanese labels are having quite a moment at the Shanghai Film Festival.

First they ruled the red carpet at Cannes, and now these two Arab designers are stealing the spotlight at yet another film festival.

Zuhair Murad and Ashi Studio have already dressed a trio of starlets between them at the annual event, which is currently in its 20th year. 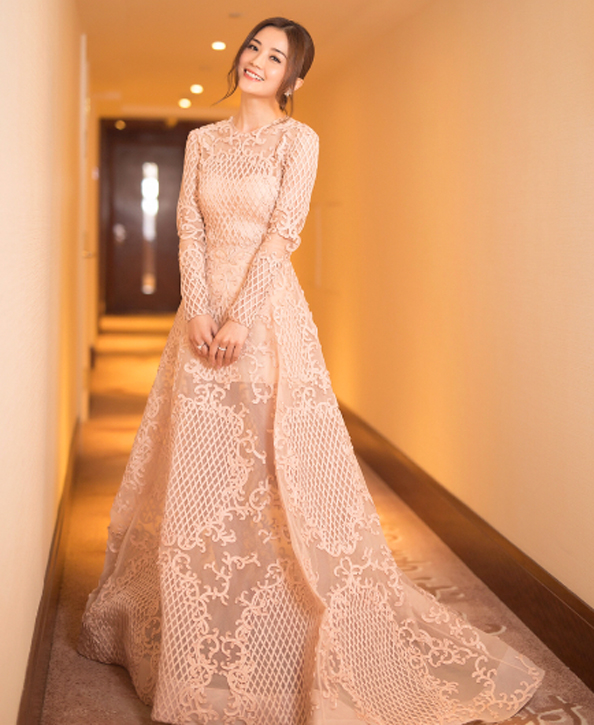 Read:
This Hijabi Style Icon Is The Star Of Dolce & Gabbana’s New Campaign
Priyanka Chopra Has Been On Such A Style Roll Lately…

The peachy-pink number, with a sheer skirt and trellis-like detailing, was custom-made couture, the label revealed on Instagram.

The brand, under the helm of designer Mohammed Ashi, also dressed award-winning Chinese actress Mei Ting in a piece from its Autumn/Winter 17 collection.

The dramatic black floor-sweeper featured a theatrical shoulder embellishment and silhouette-shaping waist, ensuring it stood apart from your typical LBD.

Lebanese label Zuhair Murad also made quite the statement at the festival’s opening ceremony, with this shimmering gown:

Read:
Jessica Chastain Had A Bow-Down Moment In An Arab Gown At Cannes
These Celebrities Have The Midas Touch Thanks To One Arab Designer

The sparkly hot-pink gown, worn by Zhang Lanxin, featured an ornately beaded train and a romantic waterfall of ruffles.

The actress accessorised with a chic black fan, gilded with Chinese characters.

With a week left of the festival, we’ll keep you updated on the best red-carpet looks as and when they happen…