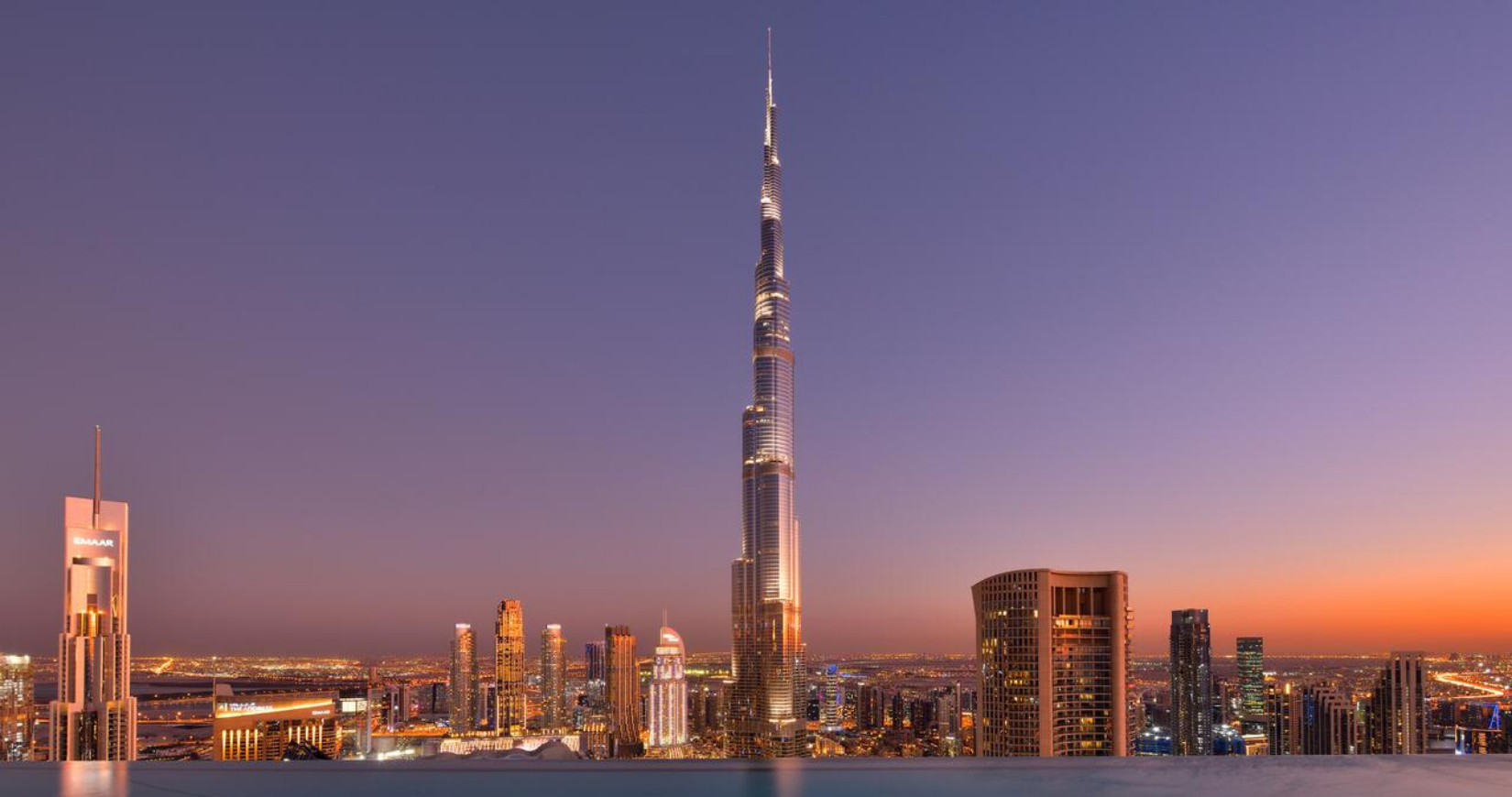 For over a decade, the Burj Khalifa has become the icon of Dubai.

This landmark began construction on January 6, 2004 to become an 828-metre skyscraper which went on to become the tallest building in the world. Serving as a key landmark for the country, which can even be seen from space, the iconic structure will continue to be a pride for the nation.

The almost one-kilometre tall building has stunning views of Dubai’s skyline with one of the largest fireworks display in the world on New Year’s Eve, also making it the 16th most Instagrammed location in the world.

After finally being inaugurated on January 4, 2010, a lavish ceremony with over 10,000 fireworks welcomed this popular structure. From displaying flags to being featured in documentaries, this landmark has visitors from around the world who specially come to visit the tallest building across the globe. In fact, it’s also referred to as a vertical city, which can hold around 10,000 people in it at a given point including both residents and guests.

The building’s lavish restaurant – the world’s highest – At.mosphere also features a critically acclaimed menu, located on the 122 level of Burj Khalifa, guests can also enjoy an array of gastronomical wonders with breathtaking views of the Arabian Gulf.