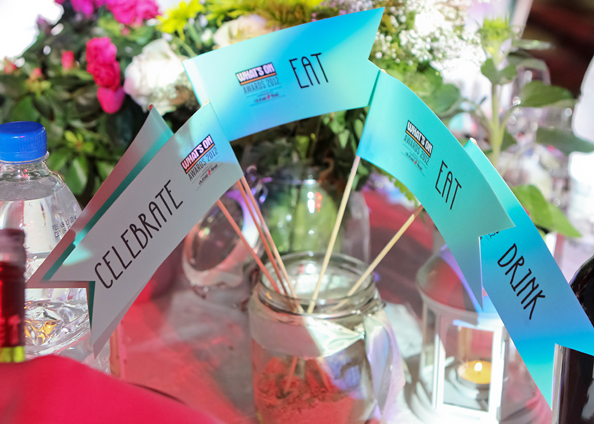 Decked out in our finest cocktail attire, Team EW attended the annual What’s On “People’s Choice” awards last night. The venue was the Media City Amphitheater, just a stones throw from Media One Hotel, the scene of the (raucous) after party and where our new EW HQ will be as of next month! The bash was a roaring success with a glittering crowd applauding the regions top restaurateurs, entrepreneurs and chefs. 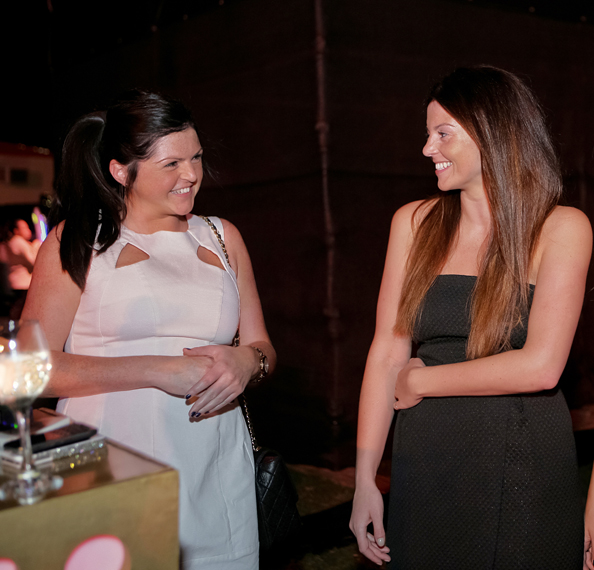 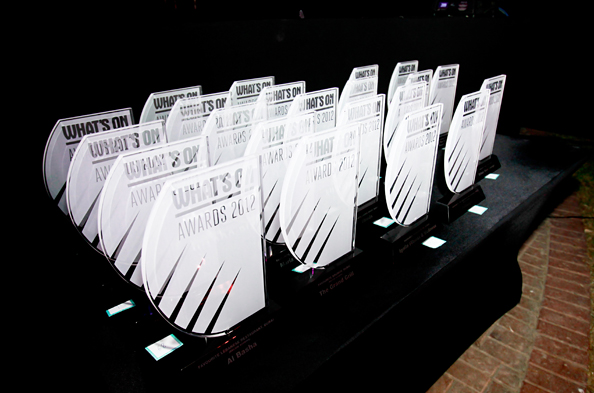 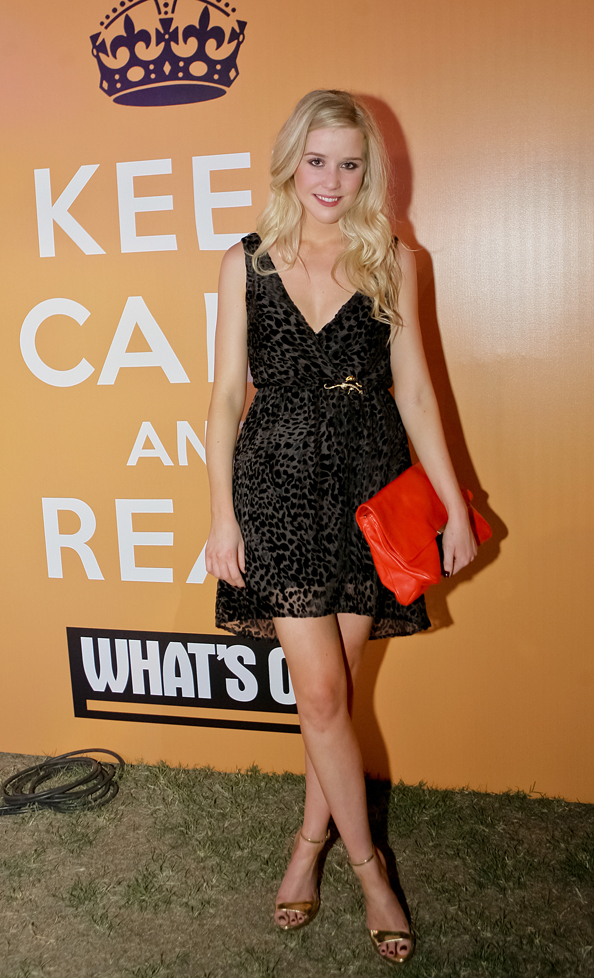 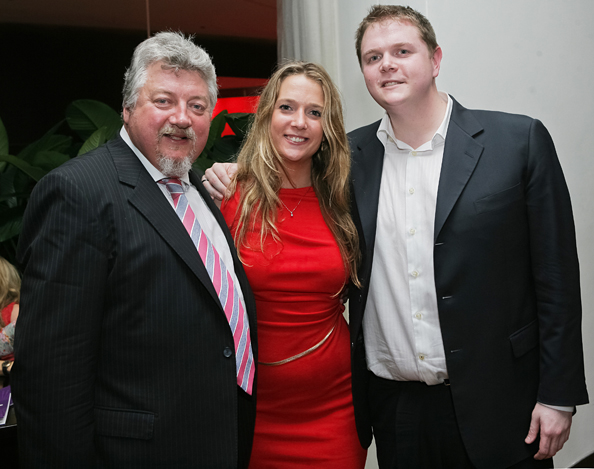 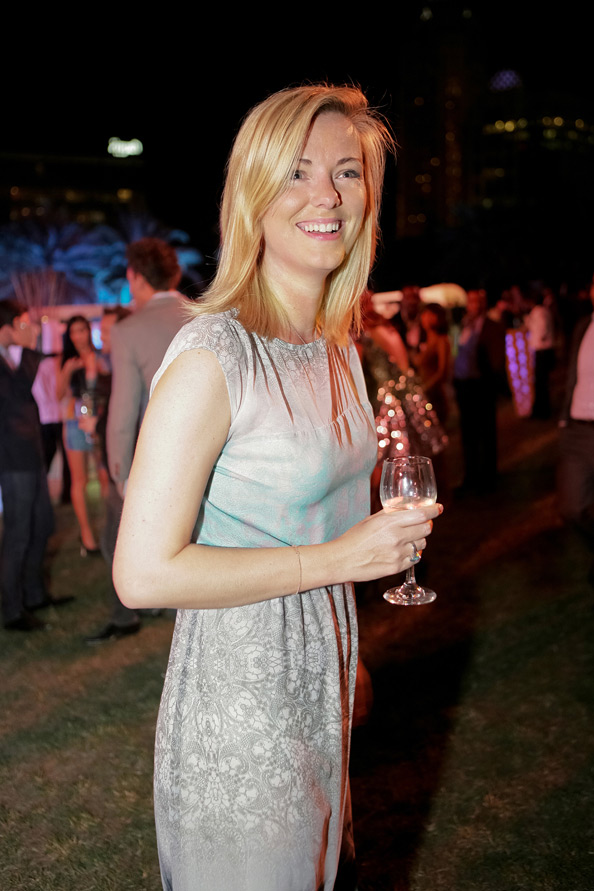 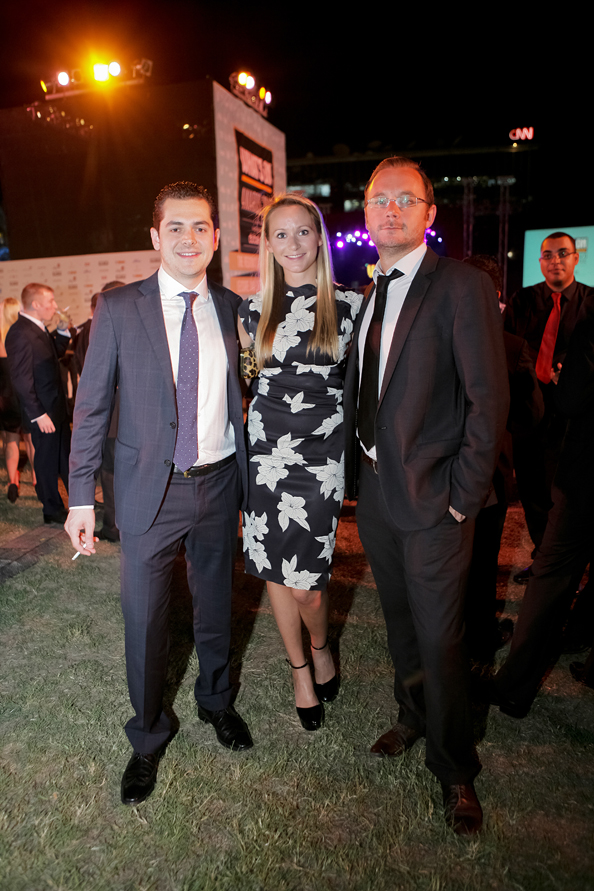 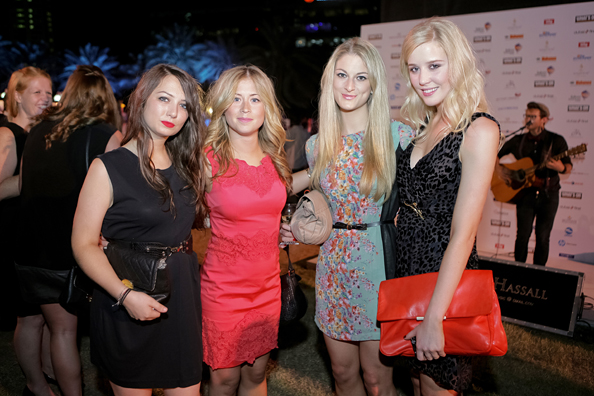 Singer Tim Hassall wowed the crowd with his chilled tunes 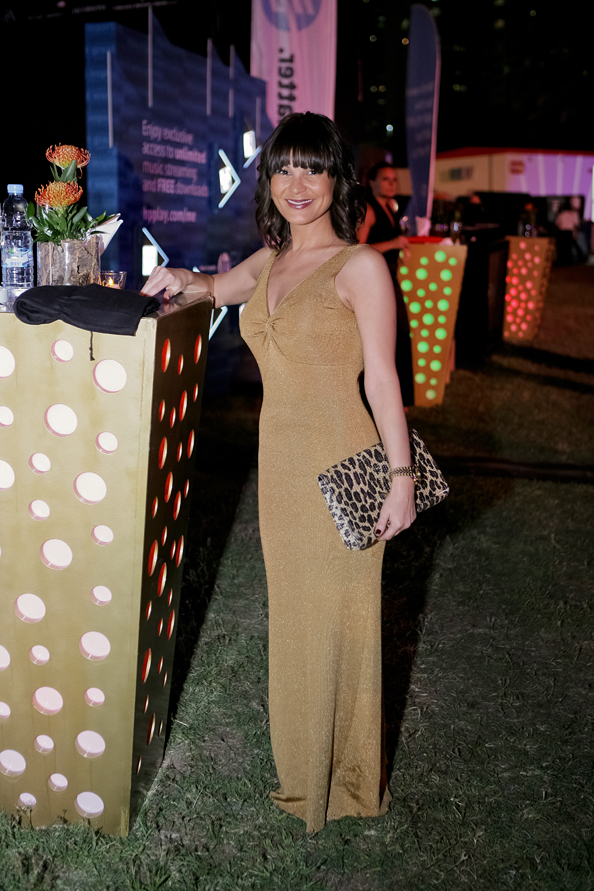 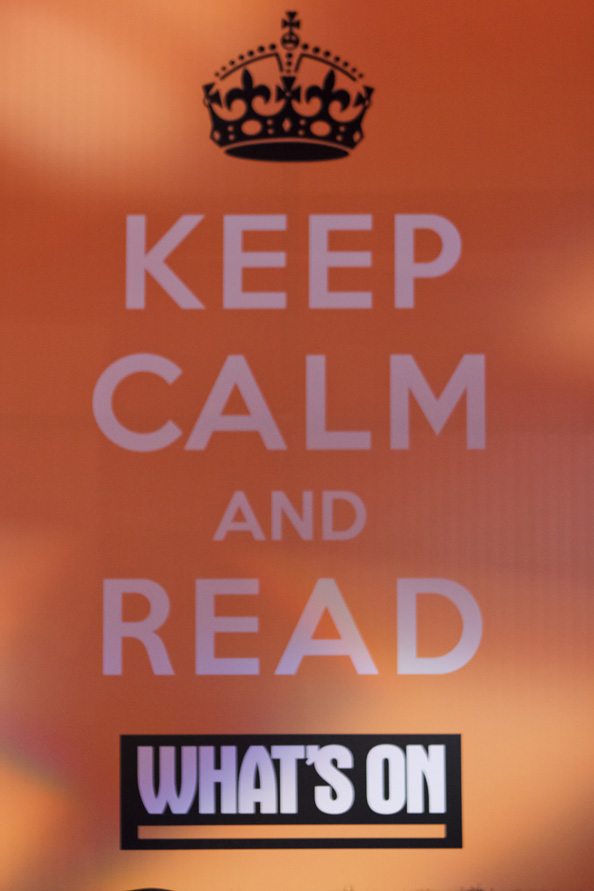 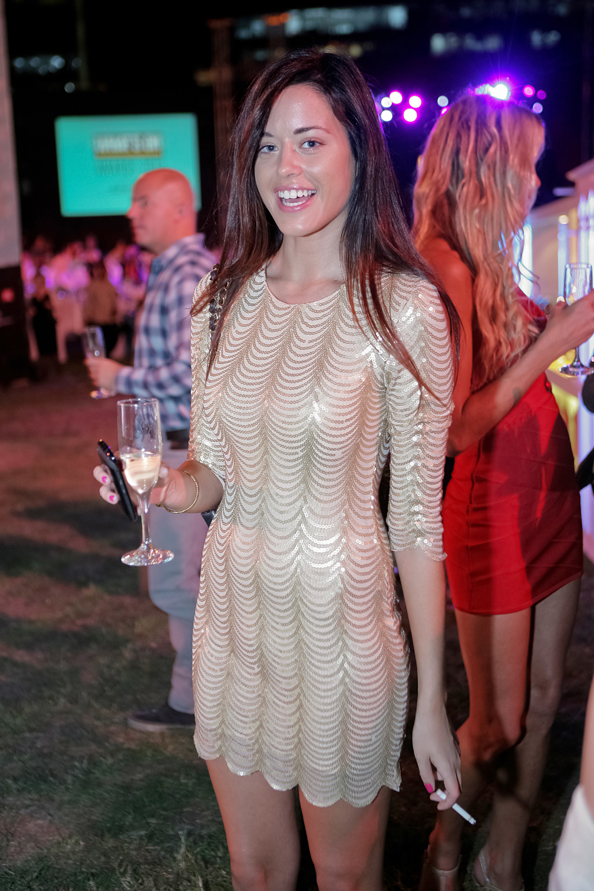 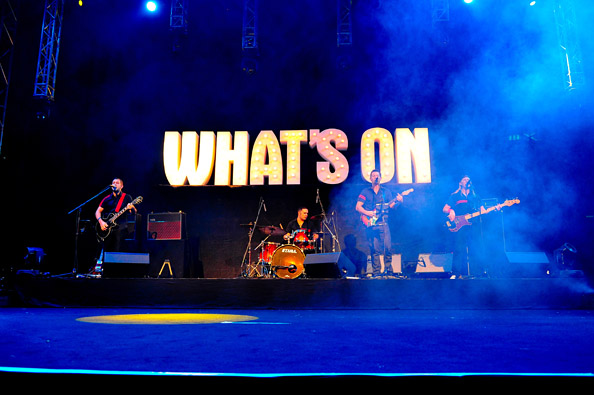 The Maple Jacks put on an incredible performance A culinary feast fit for a thousand guests. With five international cooking stations there was something to tickle everyone’s fancy. 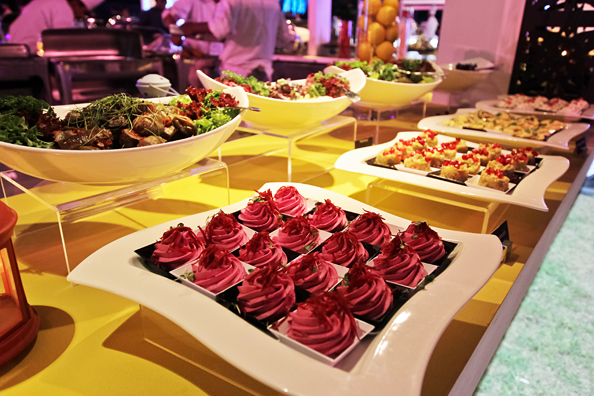 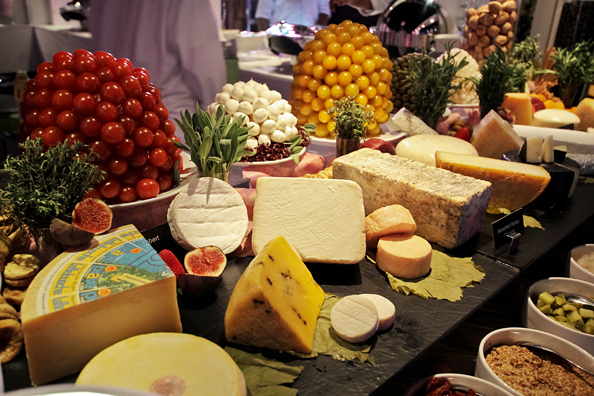 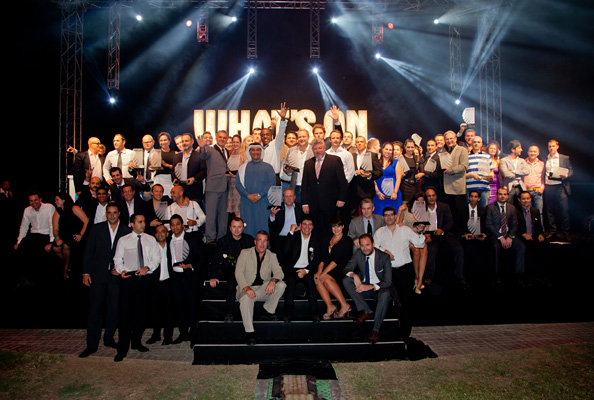 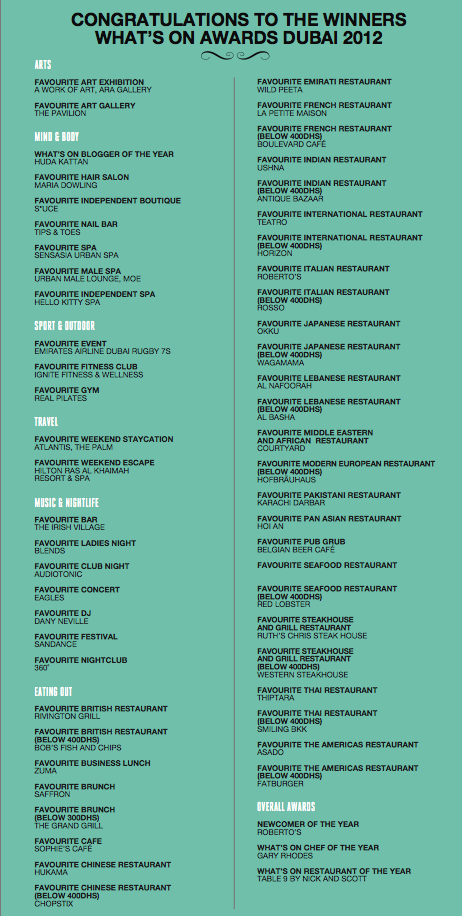