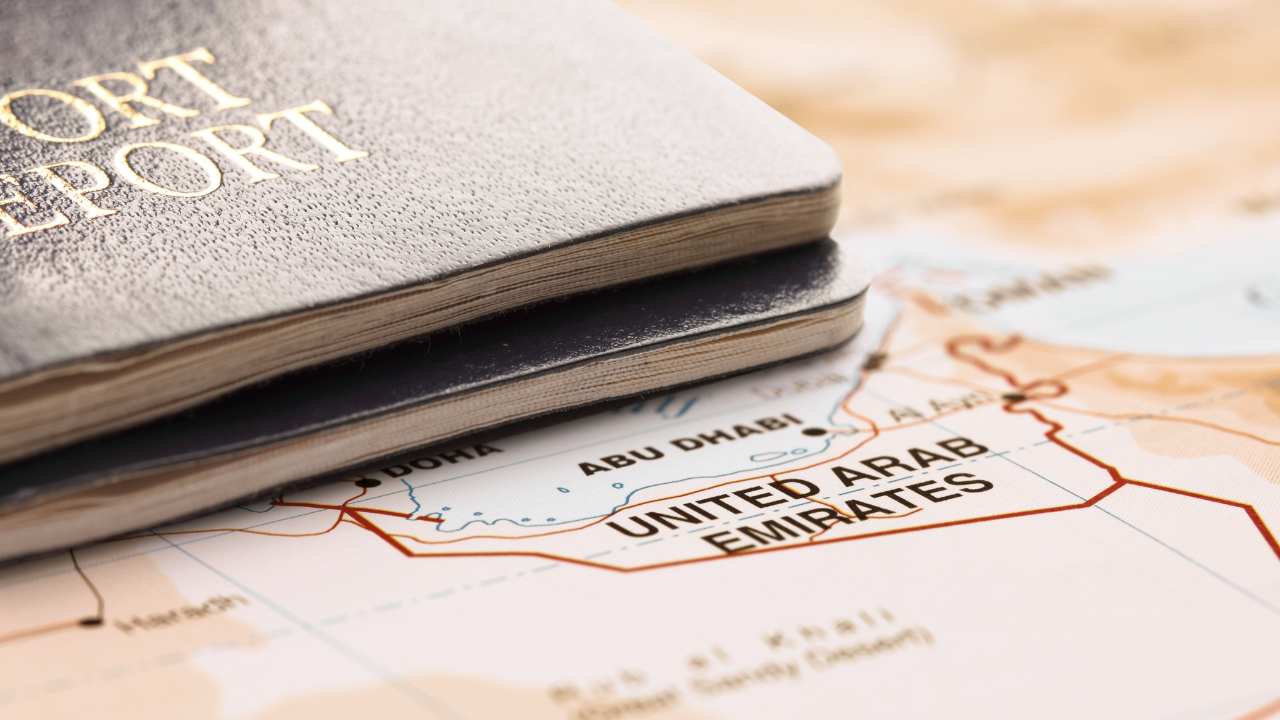 The UAE has retained its highest-ever ranking on the world’s most powerful passport list.

The Henley Passport Index recently published its 2022 findings, outlining the strongest passports worldwide. The findings are based on the number of destinations the passport holder can travel to visa-free.

In the report, the UAE was declared a “pandemic winner” with the nation continuing to go from strength to strength despite the “turmoil” COVID-19 had caused globally. The nation’s passport received the number 15 ranking last year and has managed to retain its spot in 2022.

“Throughout the turmoil of the past two years, one thing has remained constant: the growing strength of the UAE passport, which now sits at 15th place on the ranking, with a visa-free or visa-on-arrival score of 176,” the report states.

“Over the past decade, the country has made unparalleled gains as the biggest climber on the index — in 2012, it sat at 64th place on the rankings, with a score of just 106.”

The report has also concluded the UAE has the strongest passport in the GCC and the entire Arab region.

The top 15 most powerful passports in the world