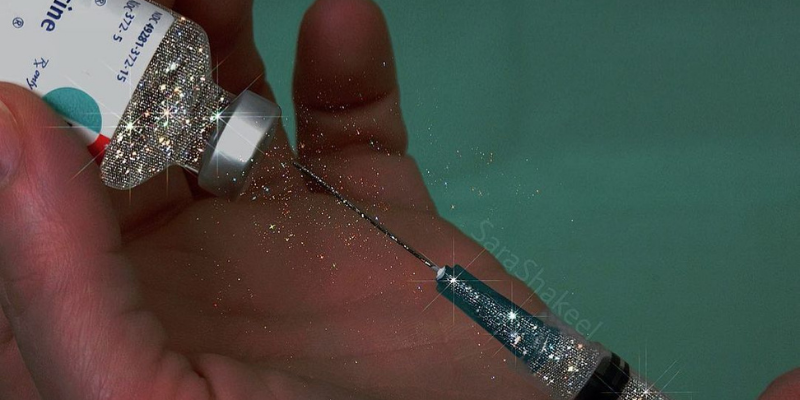 With two COVID-19 vaccines now being administered in the UAE, plans have been announced to have 50 per cent of the nation’s population vaccinated in the first quarter of 2021, which could be as early as March.

In a recent press briefing on COVID-19 in the UAE, Dr. Farida Al Hosani, the official spokesperson for the UAE health sector outlined the plans for the COVID-19 vaccines in the UAE.

Dr. Al Hosani explained that around eight per cent of the population, to date, has been vaccinated.

“To date, 826,301 COVID-19 vaccines have been administered, equivalent to 47,000 doses per day, and eight per cent of the country’s total population,” she said.

“We aim to reach more than 50 per cent of the country’s population during the first quarter of this year. This will help us reduce cases in general, reduce critical cases in particular, and control the disease better in the next phase.”

At present, there are two vaccines available in the UAE. The first one that was approved to be administered was the Sinopharm vaccine.

High-up government officials including His Highness Sheikh Mohammed bin Rashid al Maktoum, the Vice President and Prime Minister of the UAE and the Ruler of Dubai, Her Excellency Noura bint Mohammed Al Kaab, the Minister of Culture and Youth and more have received the Sinopharm vaccine.

Then, less than two weeks ago, the COVID-19 Pfizer-BioNTech vaccine was approved to be administered in Dubai.

After undergoing numerous clinical trials, the vaccine has been found to have 95 per cent efficacy. Recently, the DHA outlined exactly who is currently eligible to receive the vaccine.