The Secret Surgeries Celebrities Really Rely On During Awards Season 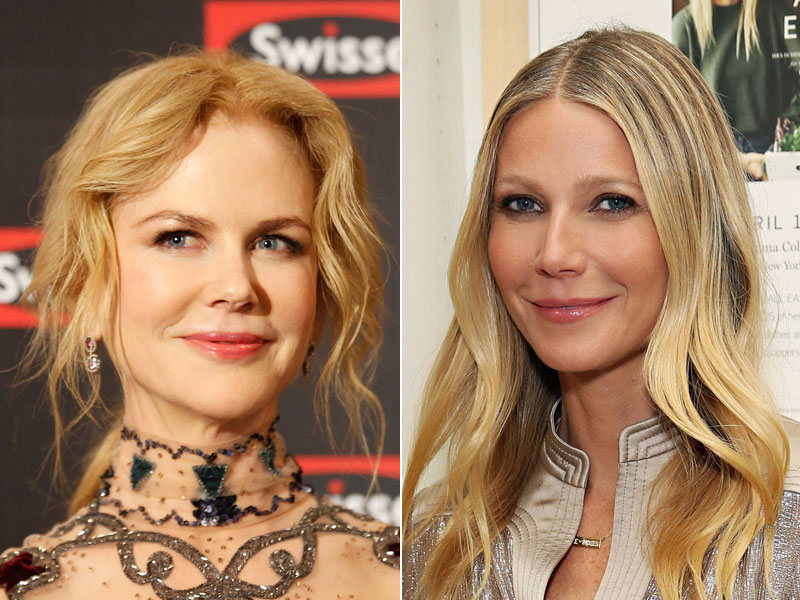 The women of Hollywood never look more primped, preened and polished as they do during awards season.

When taking to the red carpet at the Oscars or Golden Globes, their skin is clear, glowing and wrinkle-free, hair glossy… but how much help did they get along the way?

As much as we’d like to believe it’s all down to eight hours of sleep and a balanced diet (because hey, that can be done on a budget), celebrities often invest in lots of secret procedures before events, according to a surgeon to the stars.

“It is no secret that beauty standards in Hollywood are practically unattainable. While they have always been outlandish, the standards of beauty in our culture have reached new heights that both women and men everywhere are having a hard time living up to,” Dr David Alessi told Emirates Woman. “This is reflected in Hollywood every year in the weeks and months leading up to red carpet season and award shows, as cosmetic surgery procedures are more popular than ever. 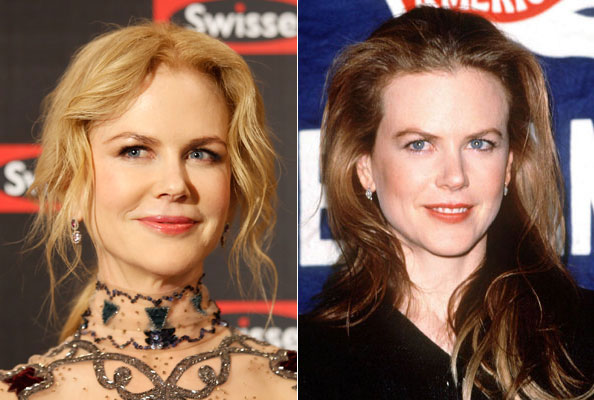 Read: 8 Of The Wildest And Weirdest Beauty Treatments In Dubai
Read: Is Kim Kardashian To Blame For The Rise In Teen Plastic Surgery In The UAE?
Read: Celebrity Plastic Surgery Confessions

“Last-minute fixes and alterations to a star’s looks are completed, and finishing touches are applied before hitting the red carpet. All of this happens behind the scenes so the audience is none the wiser, thinking the star just looks ‘refreshed’ and ‘relaxed’.”

So what surgical trickery is most popular among A-listers? According to Dr Alessi, fillers and Botox routinely top the must-do list, as there’s minimal recovery time (making the procedures all the more undetectable). Nicole Kidman and Gwyneth Paltrow, pictured above, are just two of the many Hollywood actresses who’ve admitted to dabbling with Botox in their time.

“Adding volume back to reverse the signs of ageing is becoming far more popular,” said Dr Alessi, who is the founder of a Beverly Hills clinic and also practices in Dubai and Abu Dhabi. “It is important to remember that there is no downtime for Botox treatments – in other words, they can be done at any time and there won’t be scarring or evidence that can be spotted when you are watching from home.” 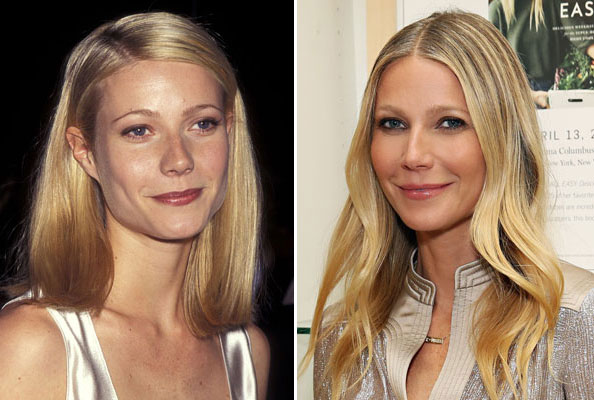 While the effects can be almost magical, there are downsides – especially when restraint isn’t shown by doctors.

“There is a trend of doctors filling the facial area with too many fillers, leaving the client looking swollen, rather than adding a natural-looking volume to the face,” said Dr Alessi.

However, a quick jab isn’t all that celebs go in for, some have more invasive surgeries but are careful to leave a certain amount of recovery time.

“With procedures focusing on the face or eyes (i.e. a facelift), for example, swelling will be present for the first three days and will mostly go away in the first week, before bruising begins. Press photo opportunities can then take place at the three to four week range, after bruising subsides. So it is absolutely possible – and quite common – to have work done before setting foot on the red carpet.” 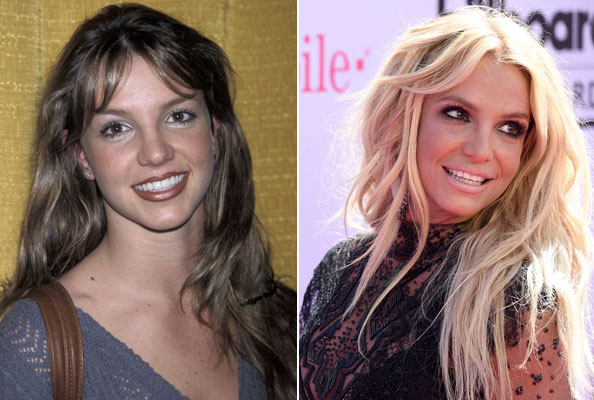 Read: Tried And Tested: Semi Permanent Eyebrow Make-Up
Read: How To Choose The Best Hair Style For Your Face Shape
Read: Is This Before-And-After One Of The Best Beauty Tutorials Of All Time?

Stars aren’t just focused on their face either – having a slim, hourglass figure is de rigeur on the red carpet nowadays. And forget hours at the gym, some celebrities are faking their way to pin-up figures with waist trainers.

The corset-like structure, made famous thanks to fans such as the Kardashian-Jenner family, narrows the waist when worn. Many celebrities use the device to regain their pre-baby figure following pregnancy – Jessica Alba admitted she used a waist trainer following the birth of her two daughters. 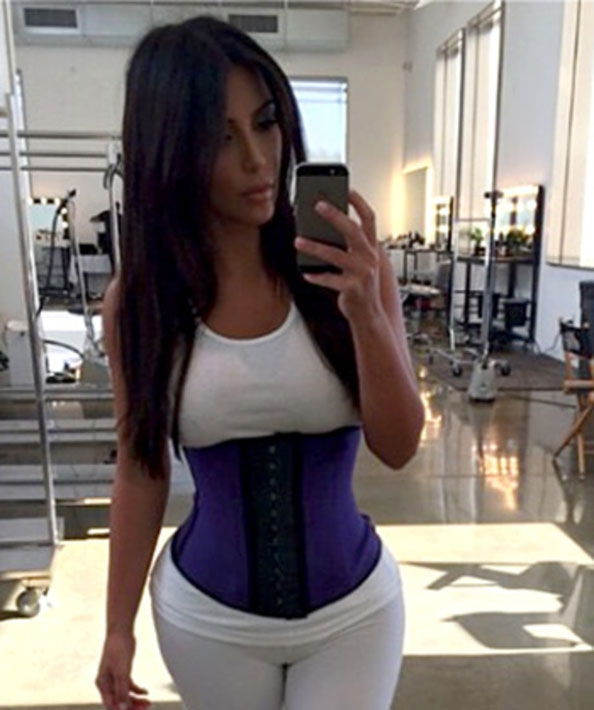 “I wore a double corset day and night for three months,” she told Net-a-Porter magazine. “It was brutal; it’s not for everyone.”

However, warns Dr Alessi, the supposed quick fix could be doing real damage.

“The effects from waist-trainers are usually only temporary and they do not alter the stomach area in any way, however, they do put the person at risk for further health problems. Even though evidence tells us that a balanced diet and the right amount of exercise is the healthiest way to lose weight, people still prefer to find faster solutions, and they always do. 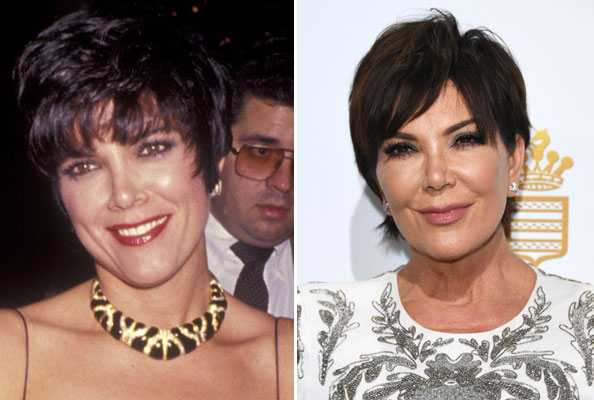 “This is why I am careful to speak with the patient before doing any procedure, to make sure that they are doing it for the right reasons. There are a multitude of reasons why a person would seek out my help, and I need to know that they are not using cosmetic procedures as a Band-Aid for a more serious psychological problem.”

These expensive procedures and rigorous regimes makes today’s beauty standards seem even more unrealistic for the average woman but, says Dr Alessi, we need to remember that looking a certain way is, sadly, part and parcel of working in Hollywood.

“It is important to remember that this is all for the benefit of the cameras.”

Beauty
UAE National Day 2022: The ultimate gift guide for your loved ones
18 hours ago