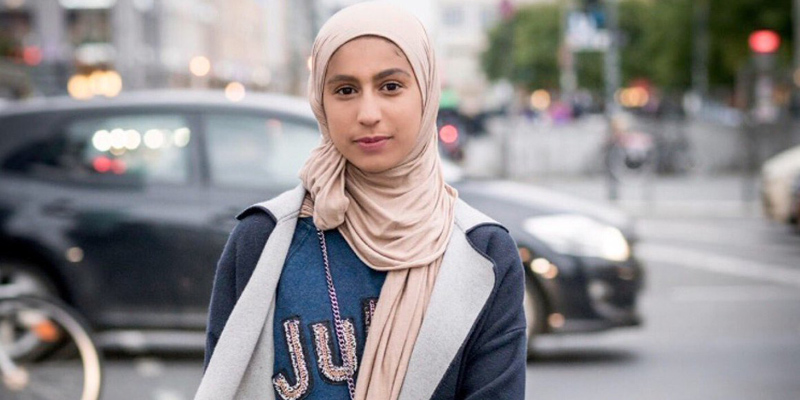 She sits alongside models, athletes and actors, but Rayouf Alhumedhi is our pick.

We’re huge fans of Alhumedhi around here – the 16-year-old Saudi girl has the kind of bright ideas we’d be stoked with as adults. Apple’s hijab emoji, which is set to come out in the very near future, was her doing.

“I wanted to be represented, as simple as that,” she told CNN last year, and now she’s gained some serious recognition.

READ:
This is who you have to thank for the new hijabi emoji
This Saudi teen is campaigning to introduce a hijabi emoji

Alhumedhi has made Time‘s list of the 30 most influential teens in the world. The young genius, who lives in Austria, is joined by Blackish star Yara Shahidi, 17, and 19-year-old musician Khalid, among others. She said on Twitter that she “can’t believe it.”

We’re less surprised. Alhumedhi has made a name for herself of late, with Reddit co-founder Alex Ohanian backing her campaign for the new emoji. It makes a lot of sense that Time would want to recognise her achievements. 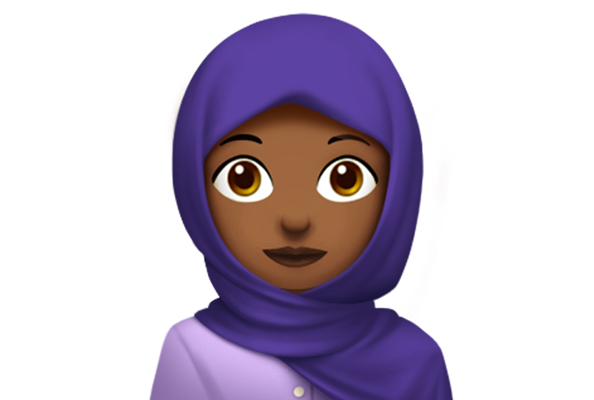 “This fall, millions of women around the world will finally have an emoji they can identify with, thanks to this Vienna high school student who proposed Apple’s new emoji with a headscarf,” the magazine says.

Alhumedhi explains that the emoji isn’t just about having a bit of fun while texting your friends.

“It’s something important to my identity,” she told Time.  “I think this emoji will influence the world indirectly.”

“Once people who are against women wearing the headscarf, or against Islam in general, view such an emoji on their keyboard.”

If this is what she’s getting done at 16, we can’t wait to see what Alhumedhi is up to as she continues to grow up. What a cool young woman.