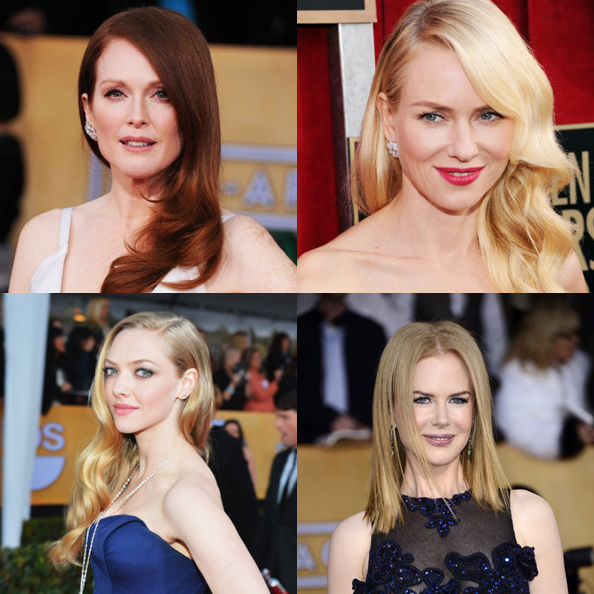 Another day, another award ceremony and we are loving it.

This time, it was the Screen Actors Guild Awards and the glitterati did not disappoint in the beauty department.

We’re back in the season of ‘the wave’ – with the who’s who sporting this popular hair trend; Jessica Chastain, Jennifer Lawrence, Naomi Watts, to name a few.

Skin was kept fresh and glowing, with the help of a spray tan of course.

And as for lips, it was pink, pink and more pink.

See below for our favorite looks… 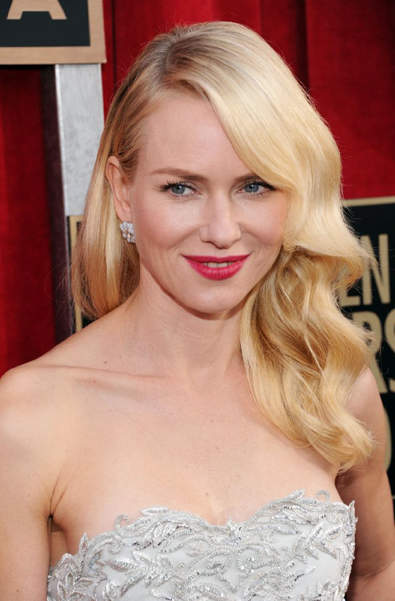 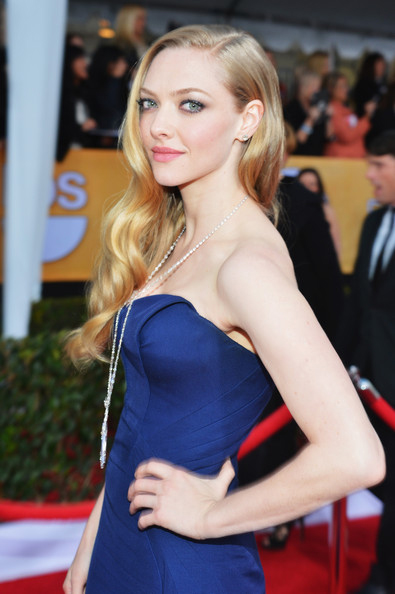 Amanda Seyfried | The Les Misérables actress makes the most of her creamy complexion with a flush of pink blush, smokey shimmering eyes and a neutral lip. 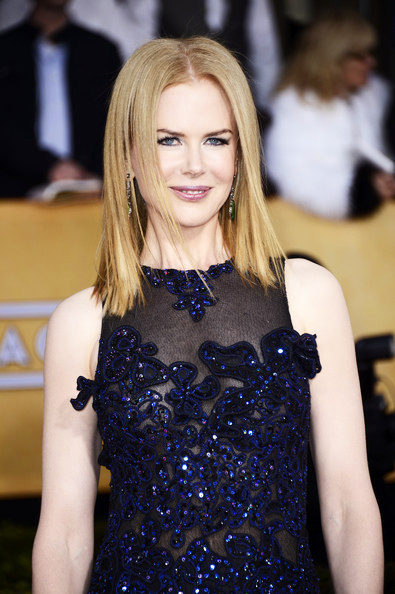 Nicole Kidman | The Paperboy actress slicks her famously frizzy locks into place with this porker-straight look. 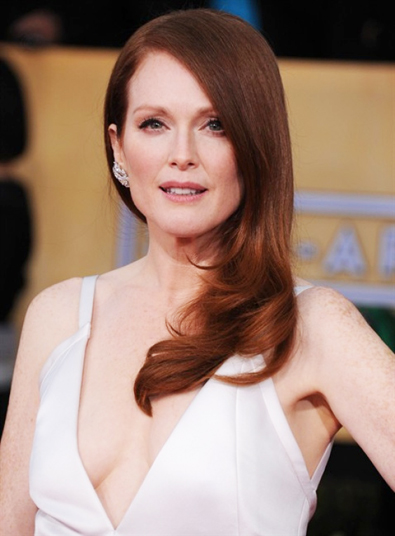 Julianne Moore | Julianne’s auburn tresses were swept into this super sleek, side part.

Beauty
5 of the best beauty salons to visit in Kuwait for a bespoke experience
January 26, 2023

Beauty
6 hero products which will give you optimum protection for your hair
January 25, 2023
ADVERTISING
Copyright © 2022 Motivate Media Group. All rights reserved.
<