The Round Up | Paris Fashion Week A/W13 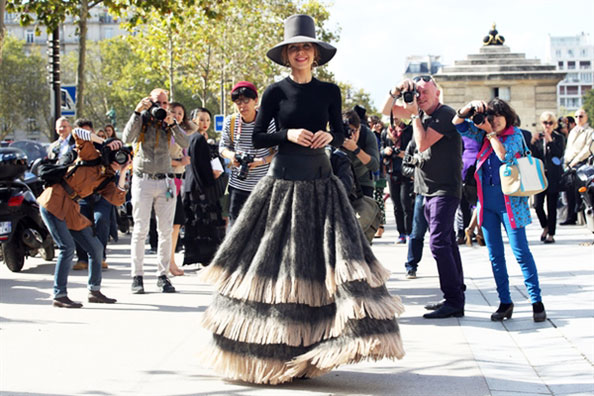 All eyes turned to Paris as the final destination for the fash pack.

The Carrousel du Louvre was packed with bloggers and paps alike,  ready to pounce on the street elite.

The runways were filled with fashion heavyweights, including Chanel, McQueen and Valentino, all telling us what we’ll be wearing for Autumn/Winter13’. 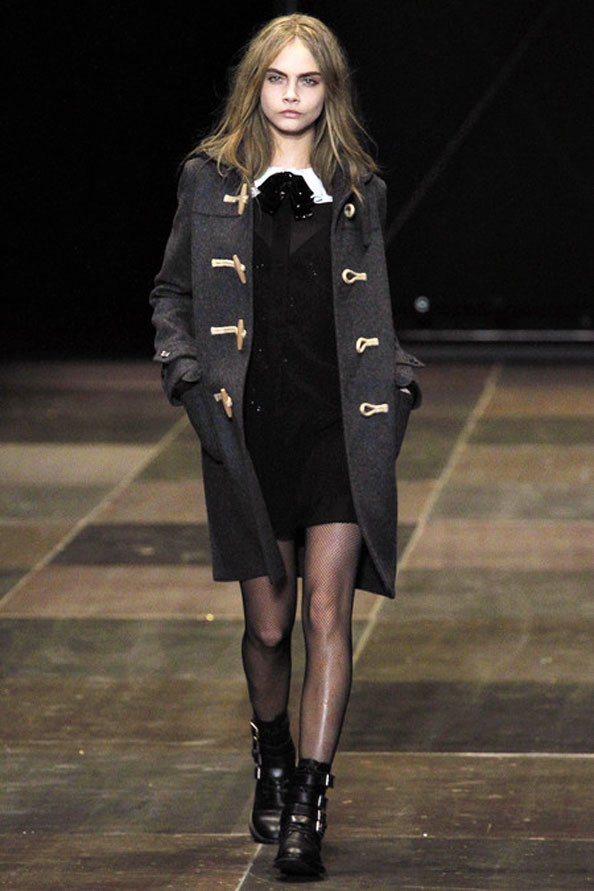 Saint Laurent was at the forefront, mixing vintage florals and babydoll dresses with oversized plaid shirts, jackets and boots. Heavy prints in bold colours also made a big statement on the runway, especially at Givenchy where it was all about feminine silhouettes and luxe seperates. 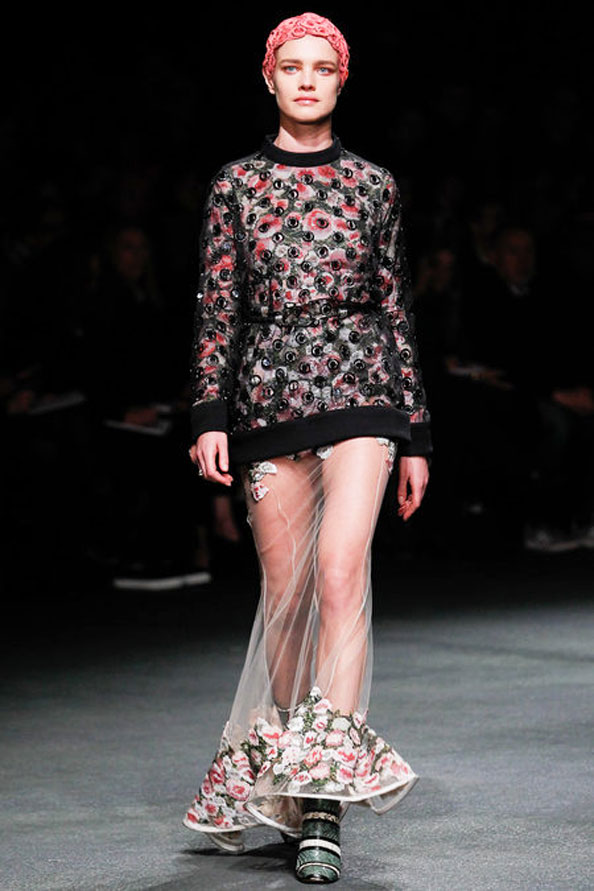 One of the most talked about shows was H&M as they previewed their AW13’ collection for the very first time in the French capital. The show received rave reviews and the fash pack agreed that H&M held its own against the high-end fashion houses. 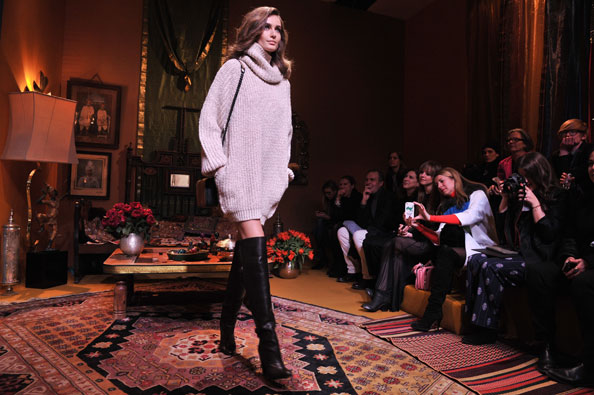 M.I.A collaborated with Kenzo to produce an eight-minute mix of Middle Eastern beats, with snippets from her new and old songs. Kenzo also wowed on the fashion front with seventies inspired dresses in modern silhouettes and ethnic prints. 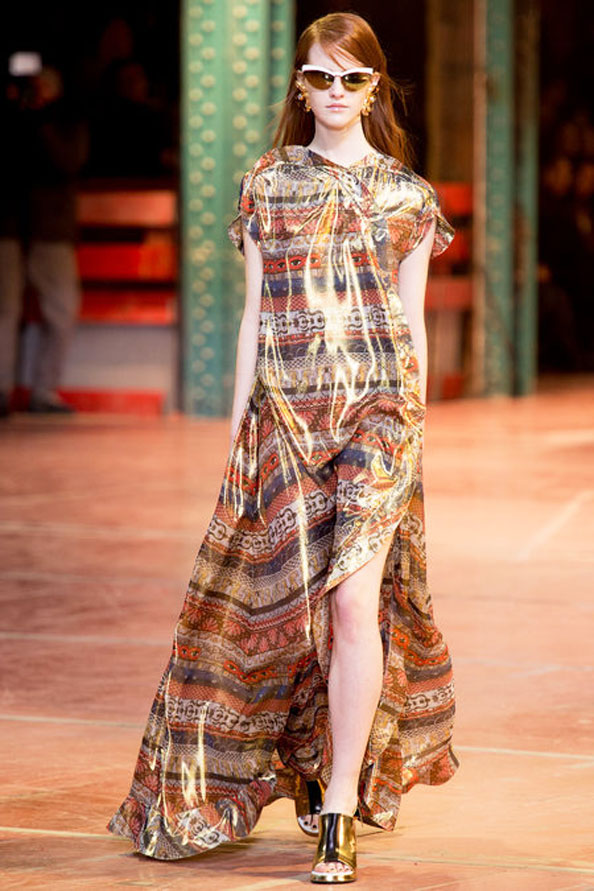 Of course, it wasn’t only the make-up at Chanel that was causing the biggest beauty buzz. We can officially report that the new Chanel nail colour Elixir, a beautiful burnt orange hue is bound to be a sellout! 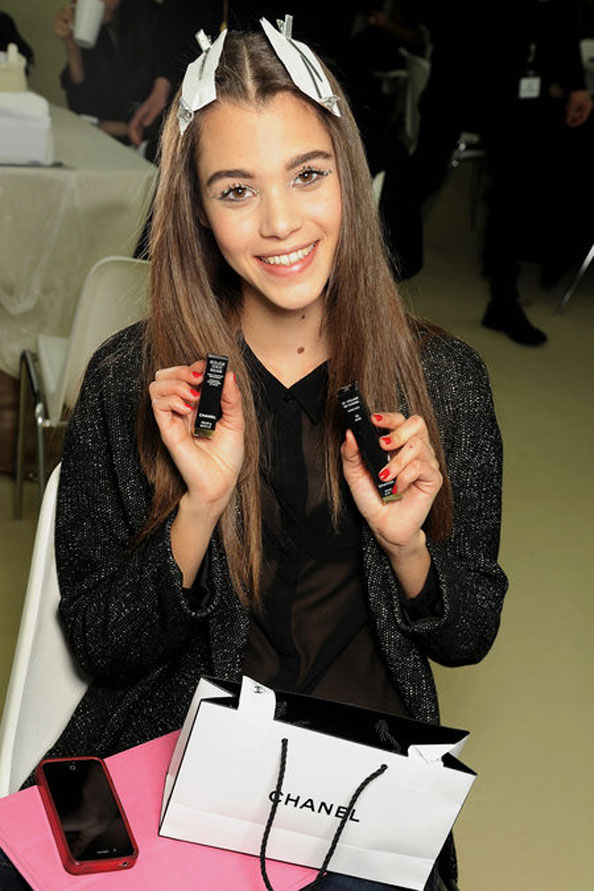 The FROW was filled with chic models, actresses and bloggers but it was Nicole Richie who stole the show at Valentino. The petite mother-of-two wore a red dress with matching long, glossy nails and a black ruffled overcoat to top it off – très chic! 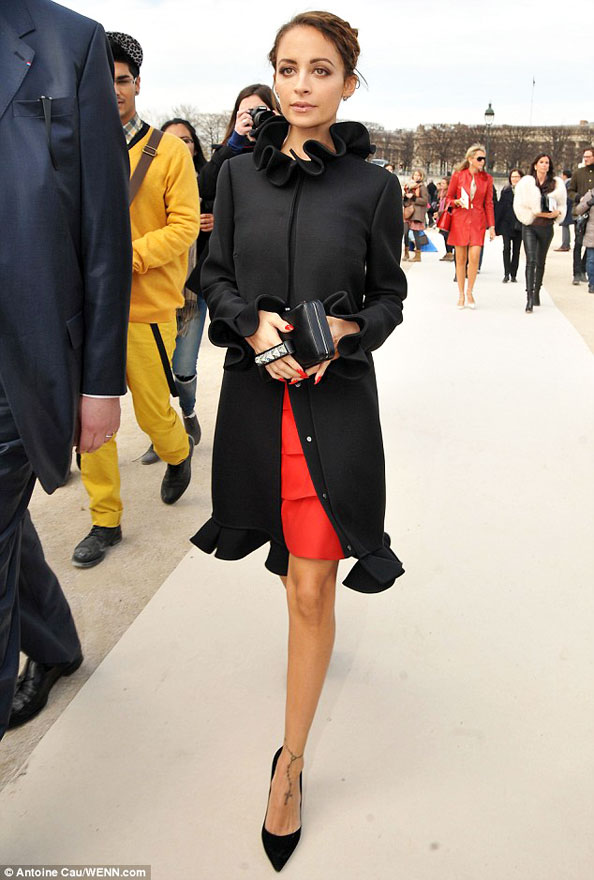