The Round Up | New York Fashion Week A/W13 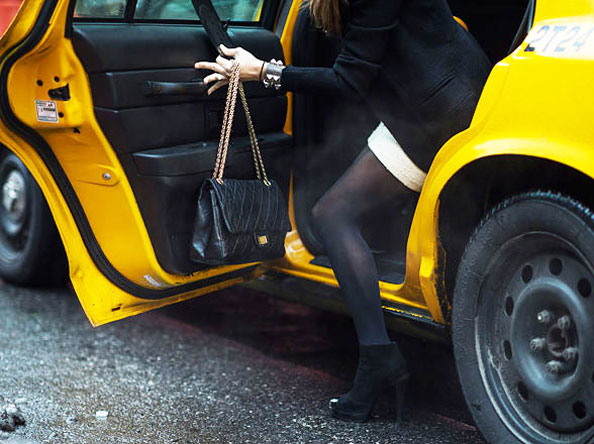 The highlight of the season is finally upon us as fashion’s most fabulous flocked to New York to kick start fashion week. Braving the snow and chilly climes, the ensembles on the A/W13 catwalk would have been wearable this week.

Fashion week is never without drama and this time it was the Marc Jacobs team who faced a dilemma when the mainline collection failed to show up due to custom delays on fabrics and accessories. To their merit, they swiftly switched the mainline show to the end the week, leaving their Monday evening slot open for the Marc by Marc Jacobs show. While it may have disappointed those who had to fly on to London to catch the beginning of LFW, it was a show that caused a buzz.

And those who are inclined to think of Marc by Marc Jacobs as having a sportier vibe were proved wrong as the FROW were treated to an array of Seventies style creations that could have walked straight out of Studio 54. Jewel toned geometric prints and slinky, silky fabrics gave the Marc girl an altogether flirtier feel. 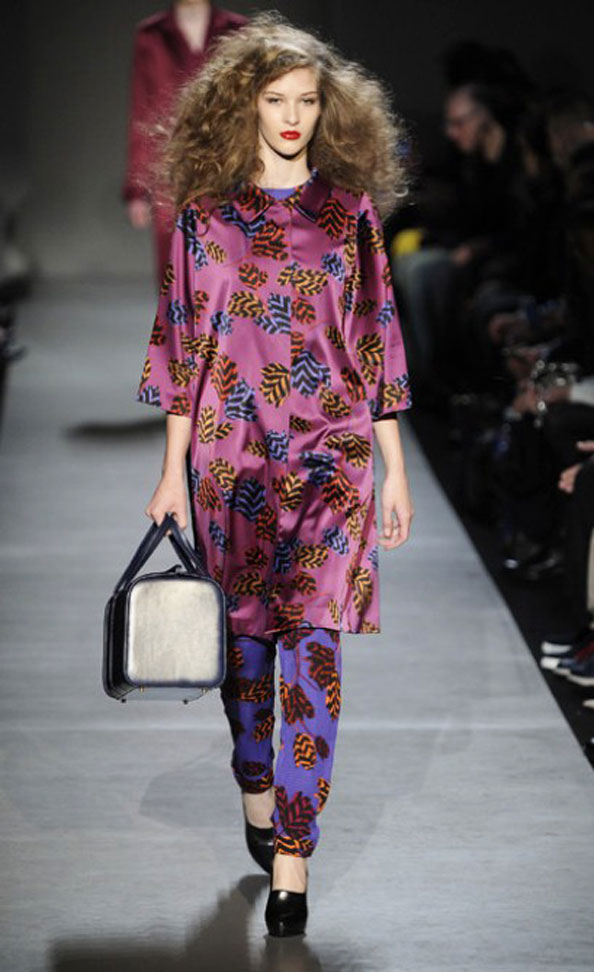 Proving her worth as a serious fashion designer, Victoria Beckham provided a collection that stayed true to her now known style but with a relaxed, mannish twist with dropped waists and A-line skirts, teamed with two new bags leaving team EW drooling. With husband, David Beckham, seated next to American Vogue Editor, Anna Wintour, there was a flurry of tweets from the front row. 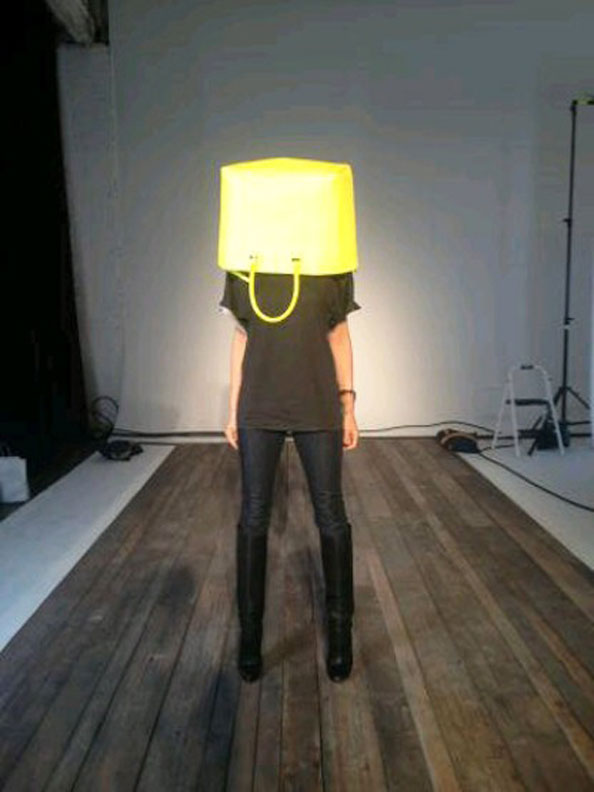 VB takes to her twitter with this bag lady snap 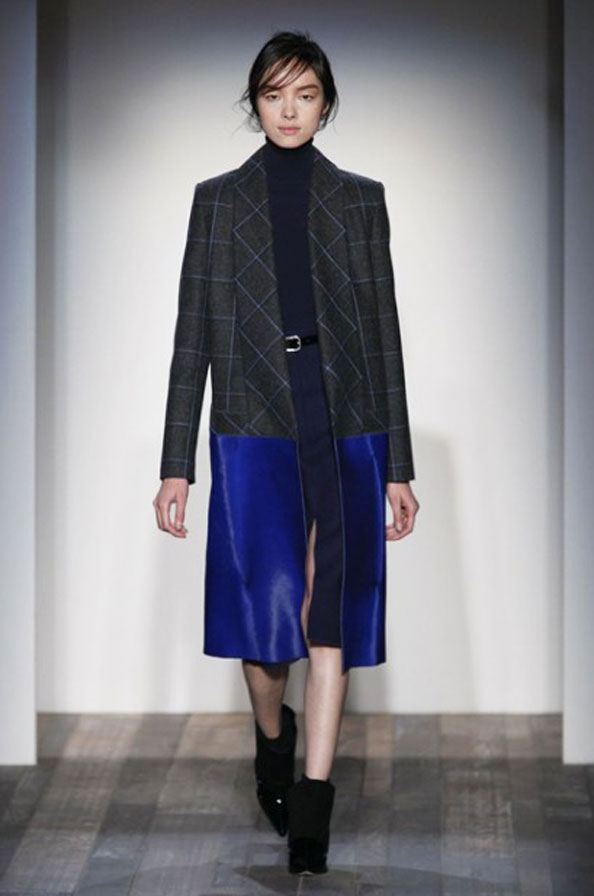 One of the coolest finales of the week came from the 3.1 Phillip Lim show, with a gang of super hip models striding down the runway. 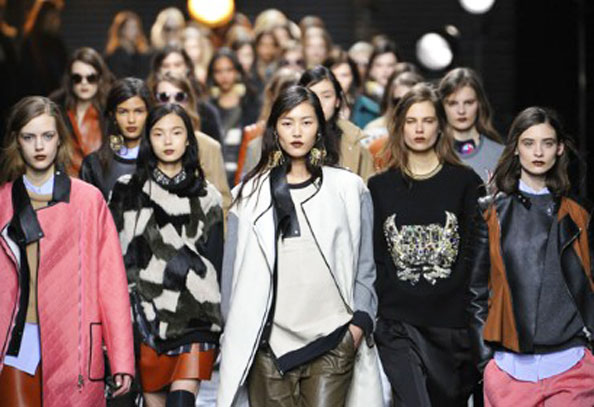 The boundaries were pushed at Thakoon with a beauty trend that made an impact- the half fringe. Think clashing colour and a fearless attitude to match. Will you be rocking this trend next season? 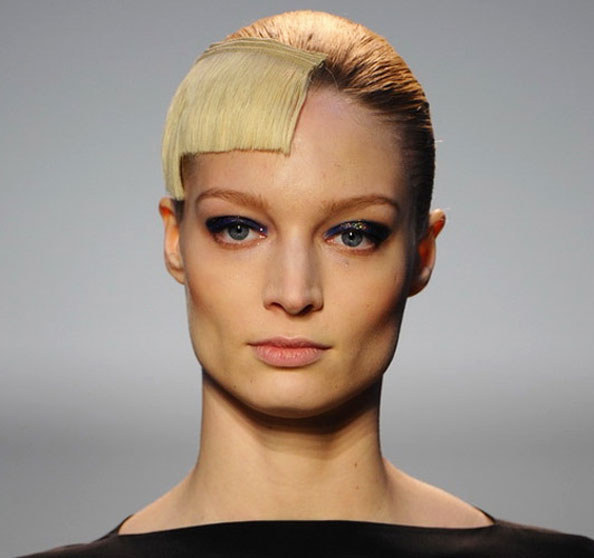 If there were an award for model of the week, it would undoubtedly go to the gorgeous Cara Delevigne, who continues her world domination of the catwalk. From a nude and natural look at DKNY to a Sixties siren at Tommy Hilfiger, the British beauty is set to keep on rising in the fashion arena. 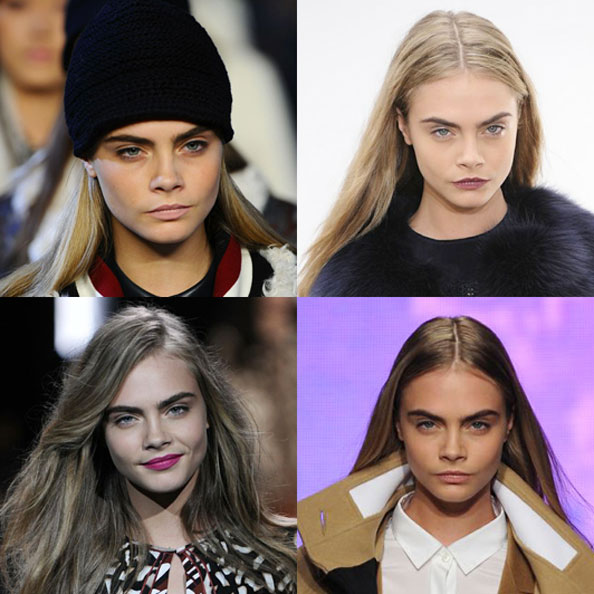 Next up, London Fashion week where our Style Editor Jade Sprowson will be reporting live with her fashion week looks, hottest shows, designer interviews and celebrity spots… Keep posted.

Fashion
Everything you might have missed from Paris Fashion Week
October 4, 2022
ADVERTISING
Copyright © 2022 Motivate Media Group. All rights reserved.