The Real Housewives of Dubai: Stars respond to criticism surrounding the show 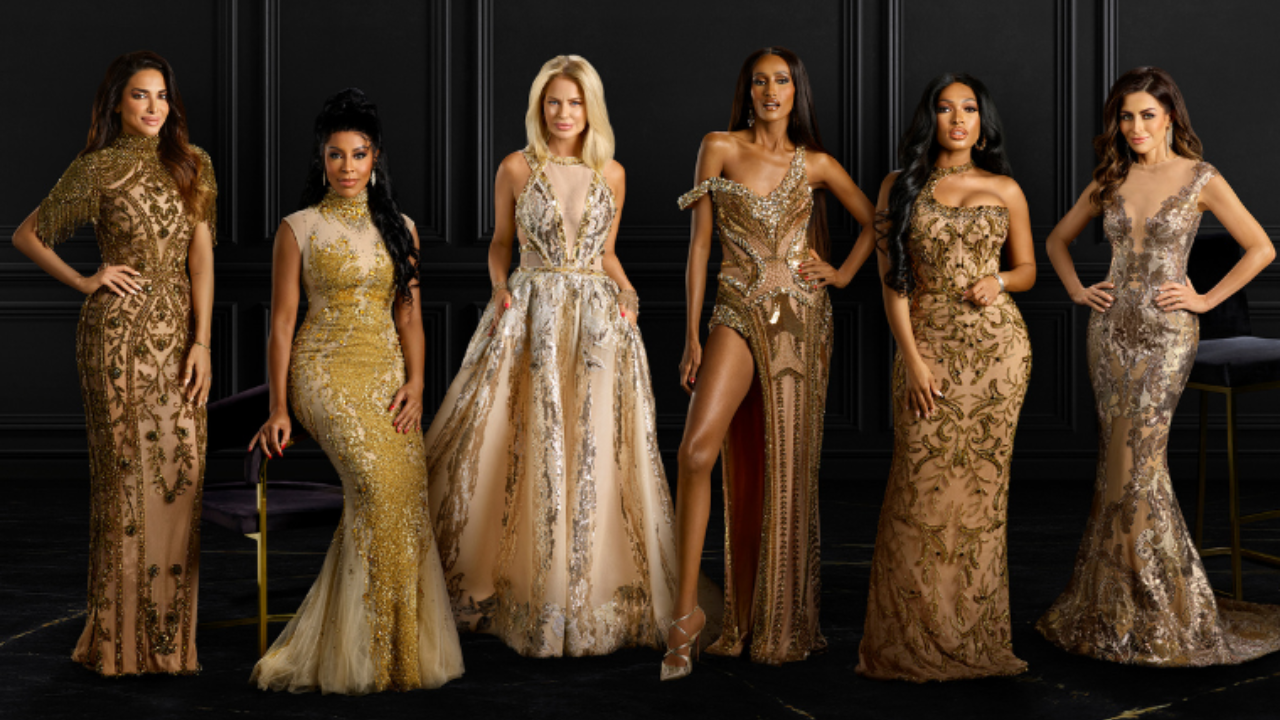 After months of anticipation, The Real Housewives of Dubai officially premiered back in June.

While there were many fans eagerly awaiting the first international rendition of the franchise produced by Bravo (there are other international Real Housewives editions where the franchise has been sold on to an external production company), the show has sparked a slew of controversy, with many criticising it saying it “does not represent Dubai”.

However, now the show has been on the air for over six weeks, two of the show’s main protagonists, Sara Al Madani and Nina Ali, responded to the backlash in an exclusive interview with Emirates Woman, clarifying exactly what The Real Housewives of Dubai is meant to represent.

Al Madani believes a lot of the initial criticism came from many not understanding the show’s roots. “A lot of people didn’t understand that this is a franchise name, while another group of people thought how this is a representation of how women are a housewife in Dubai,” she said, adding that’s she’s never claimed to be representing anyone else but herself.

“There are numerous shades of the rainbow and similarly different types of Emirati women, hence, I cannot represent them or my country, I am simply representing myself,” she continued.

However, despite the controversy, Al Madani does hope she can empower other women to “break the mould”.

“I want women not to be controlled of what others would think of them, or seek validation or meet their expectation from others,” she said. “I want to break the mould for a woman to be anything and everything she wants.”

Meanwhile, Ali echoed a similar sentiment as her co-star when it came to the show’s critics, highlighting some may have simply taken the name the ‘Real Housewives’ too literally. Ali socially known as Lipstick Mommy on Instagram, referred to herself as a ‘Bravo-holic’ as she first started watching the franchise in 2006, thereby starring on the show.

“This title simply comes from a franchise that has been around for over 18 years,” she said. “It’s not a show portraying the typical housewife that sits at home and cooks, it’s about women that run their own businesses.”

After being on the air for a few weeks now, Ali believes people are now beginning to “understand” what the show is actually about.

“It represents Dubai being a melting pot of cultures,” she said. “Overall, it’s a fun reality entertainment show, it’s now a documentary.”

The Real Housewives of Dubai is currently streaming on OSN+.