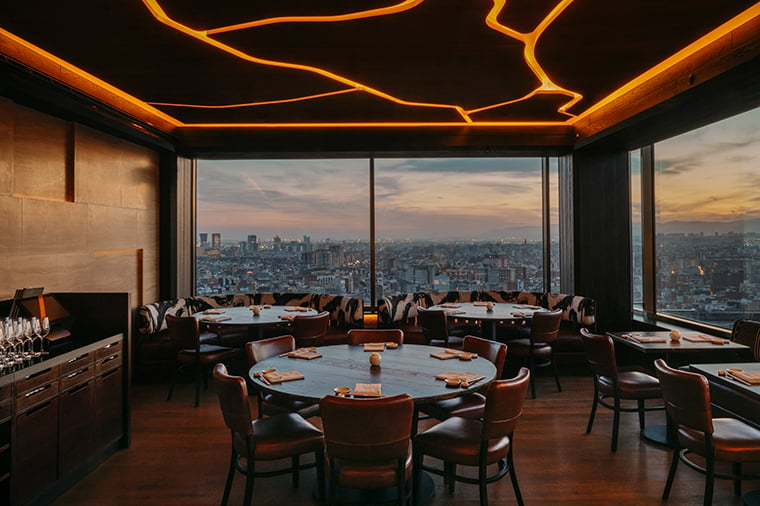 The Nobu brand has become a world-renowned name over the past three decades.

Known for its authentic and upscale Japanese cuisine, the founders – Nobu Matsuhisa, Robert De Niro and Meir Teper – opened the first Nobu in 1994 in Tribeca, New York, and there is now over 50 restaurants under the Nobu umbrella worldwide.

Having made its mark in the restaurant space, the brand made its first foray into hotels in 2013 in Las Vegas inside Caesars Palace. Just under a decade later, the group now has 15 hotels to its name, with 18 more in the pipeline.

One of the newest destinations Nobu has added to its roster is Barcelona, embodying the true essence of a luxury lifestyle hotel making for the ideal cityscape.

Every aspect of this hotel is nothing short of spectacular, particularly when it comes to the design, blending Japanese minimalism with touches of inspiration from local artists including Gaudi.

The Nobu Barcelona recruited the New York studio Rockwell Group to design the hotel, a known favourite of the group who recruited the firm to design the first Nobu restaurant, followed by another 25 over the years, as well as eight of the current open hotels.

The look of the hotel fuses traditional Japanese design with the traditions of Barcelona. In particular, guests will see the colourful mosaics of Gaudi’s Park Güell replicated throughout the hotel. The 259 rooms and suites scaling the 23-floor building are an urban sanctuary overlooking the breathtaking skyline of the city.

Spacious, modern and light, there are nine different types of rooms to choose from – deluxe, premium or junior rooms or the Sake and Umi suites, as well as the Nobu suite, which all feature beauty products made by Barcelona-born label Natura Blissé. 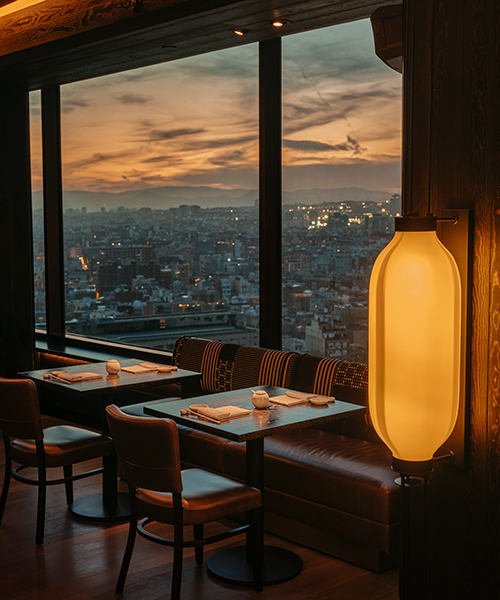 On the top floor of the hotel lies the Nobu restaurant and it doesn’t disappoint. With panoramic views of the city, it’s stunning both during the day and at night. And, of course, you’re treated to the same five-star cuisine Nobu is known around the globe for, but dining in this Spanish city makes it all the more special.