Nailing a hot red carpet look is no easy feat but sometimes you just have to wonder, what was their stylist thinking? Look back to Björk, the Icelandic singer, who once rocked up to the Oscars wearing a bizarre poufy swan dress complete with a laying egg. Hilariously quirky? Yes. Oscar-appropriate? No.

Now, we understand life as a celebrity can be tricky and everyone makes mistakes but these looks are so dreadful, they should have never left the house. Halle Berry has been a big disappointment on our fashion radar recently. This Versace dress, although better than her earlier Golden Globes gown, is too stark instead of overly girly. She just can’t seem to find the middle ground and with a figure like this, it proves not everyone can wear everything. 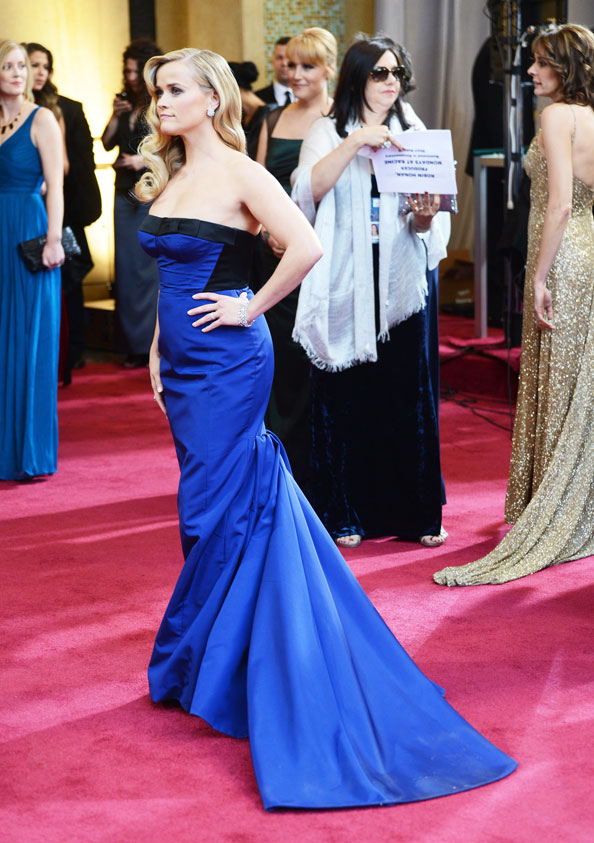 Reese Witherspoon chose a garish cobalt blue and black number by Louis Vuitton. OK, we admit, for a new mum she has a rocking body, but seriously, this? It looks like she grabbed it from her 13-year-old daughter’s wardrobe. Prom-worthy, not Oscar. 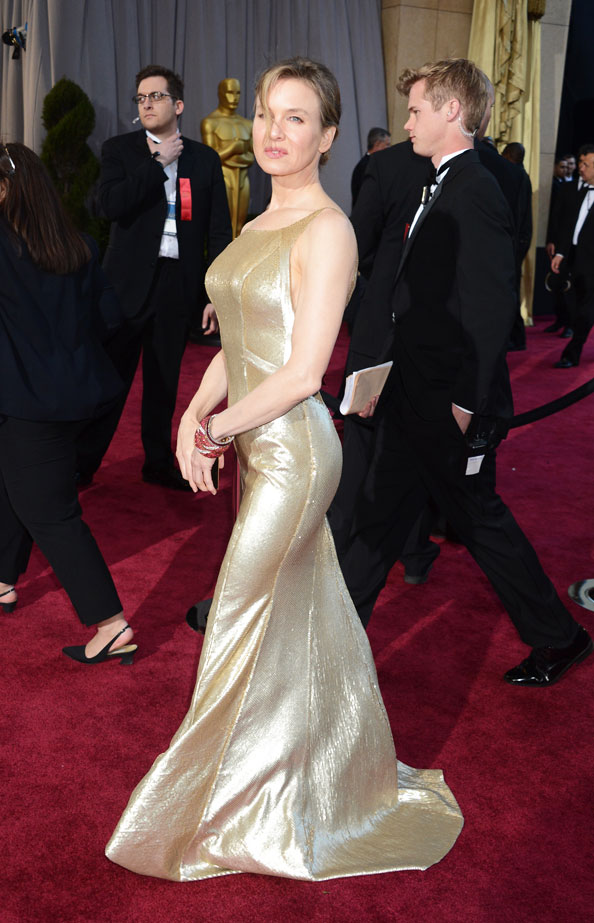 Renèe Zellweger appears to be channelling Bridget Jones in this OTT Carolina Herrera number. Although she is known for her amazing physique, the dress clung in all the wrong places.

Nicole Kidman has had a slew of wardrobe woes recently and sadly the Oscar’s was no exception. The gown by L’Wren Scott had exquisite detail but just didn’t sit right on her long silhouette making her look more mermaid than maven. We dare not even mention the straggly hair, which limply frames her face. 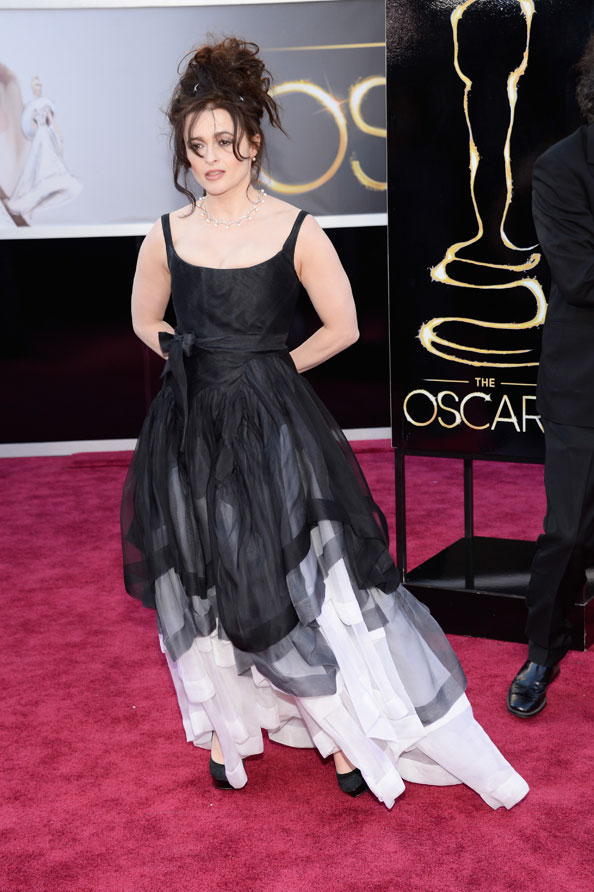 Helena Bonham Carter yet again goes for the shock-factor. We think she must still be I character as Miss Havisham from Great Expectations!