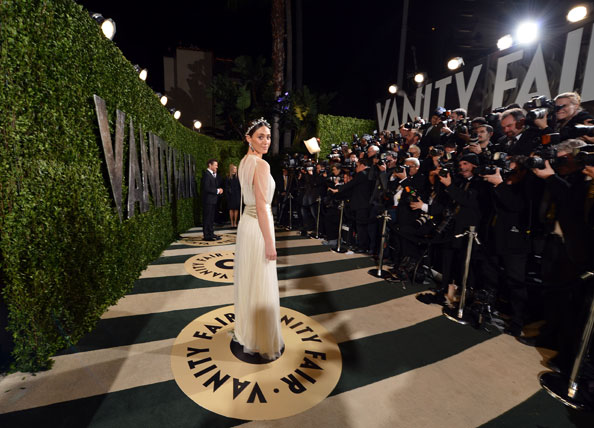 Hollywood’s elite celebrated the end of this year’s prestigious Oscars ceremony with an array of glitzy parties across Tinseltown. First up on the party circuit was Elton John’s 20th annual Oscar-viewing bash.

The party was held at the Pacific Design Center in West Hollywood, which offered enough space to house all his celebrity pals including Britney Spears, the Kardashians and a rather scantily clad Heidi Klum. 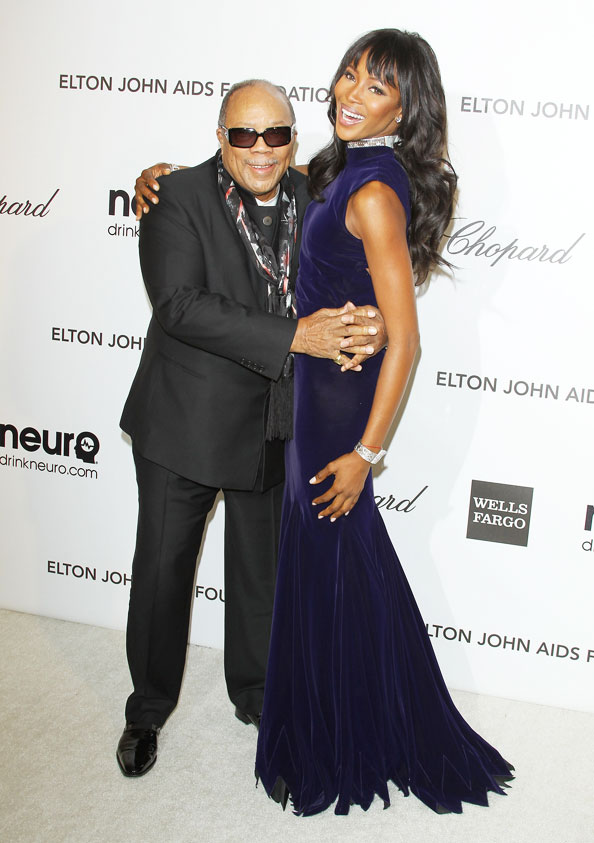 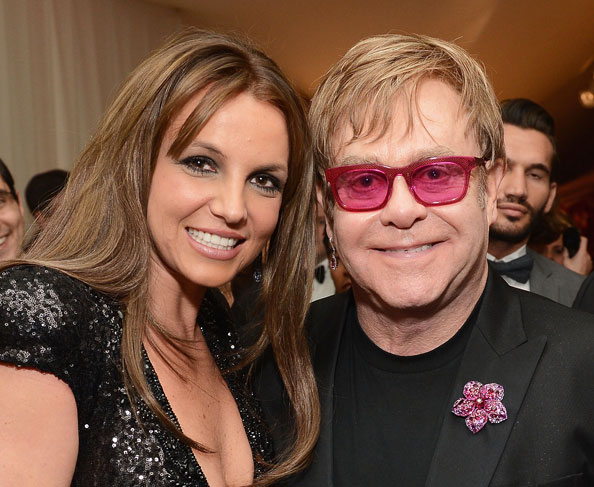 A newly brunette Britney poses with the host, Elton John.

Next up was the annual Vanity Fair event, which is widely known as the industry bash of the year.

It’s quite clear, if you don’t get on the guest list, you’re yet to make it in Hollywood.

This year the bash was held at the über-exclusive Sunset Towers with stars such as Bono, Miranda Kerr, Emmy Rossum and many more attending. Also in attendance were the designers behind the dresses, including Valentino and Tom Ford, who no doubt wanted to see their creations come to life on the starlets they dressed.

And after a quick wardrobe change, many of the evening’s winners arrived, clutching their golden trophies while posing on their second red carpet of the night. 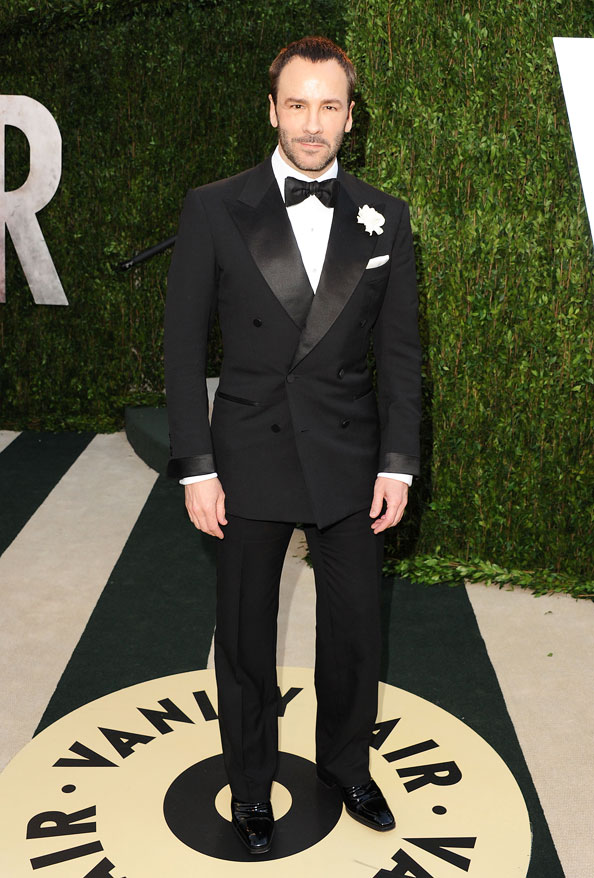 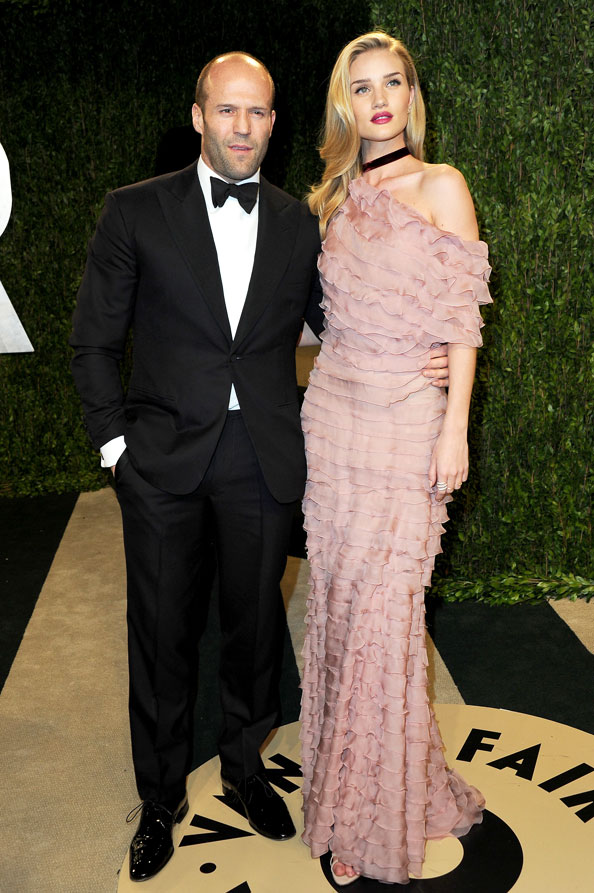 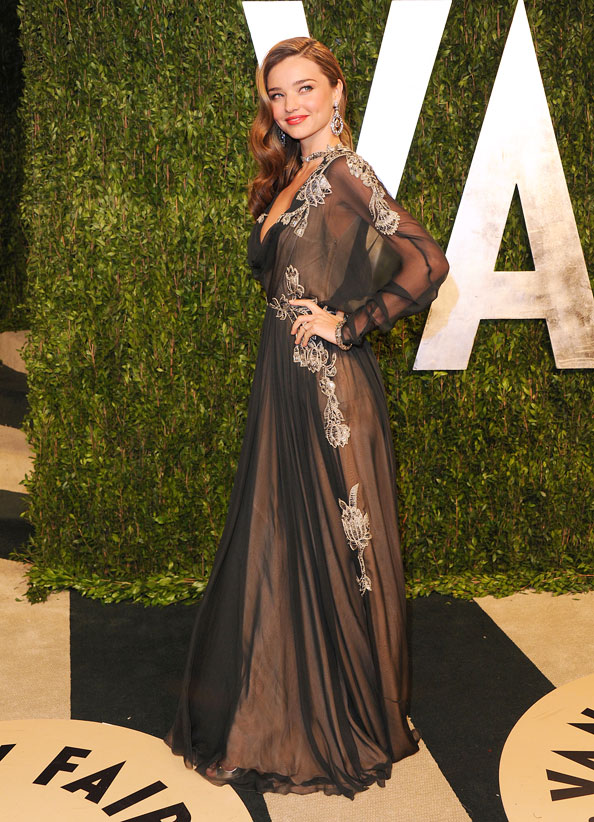 Miranda Kerr went for high-octane glamour in this Valentino gown with a deep side parting and glossy red lips.