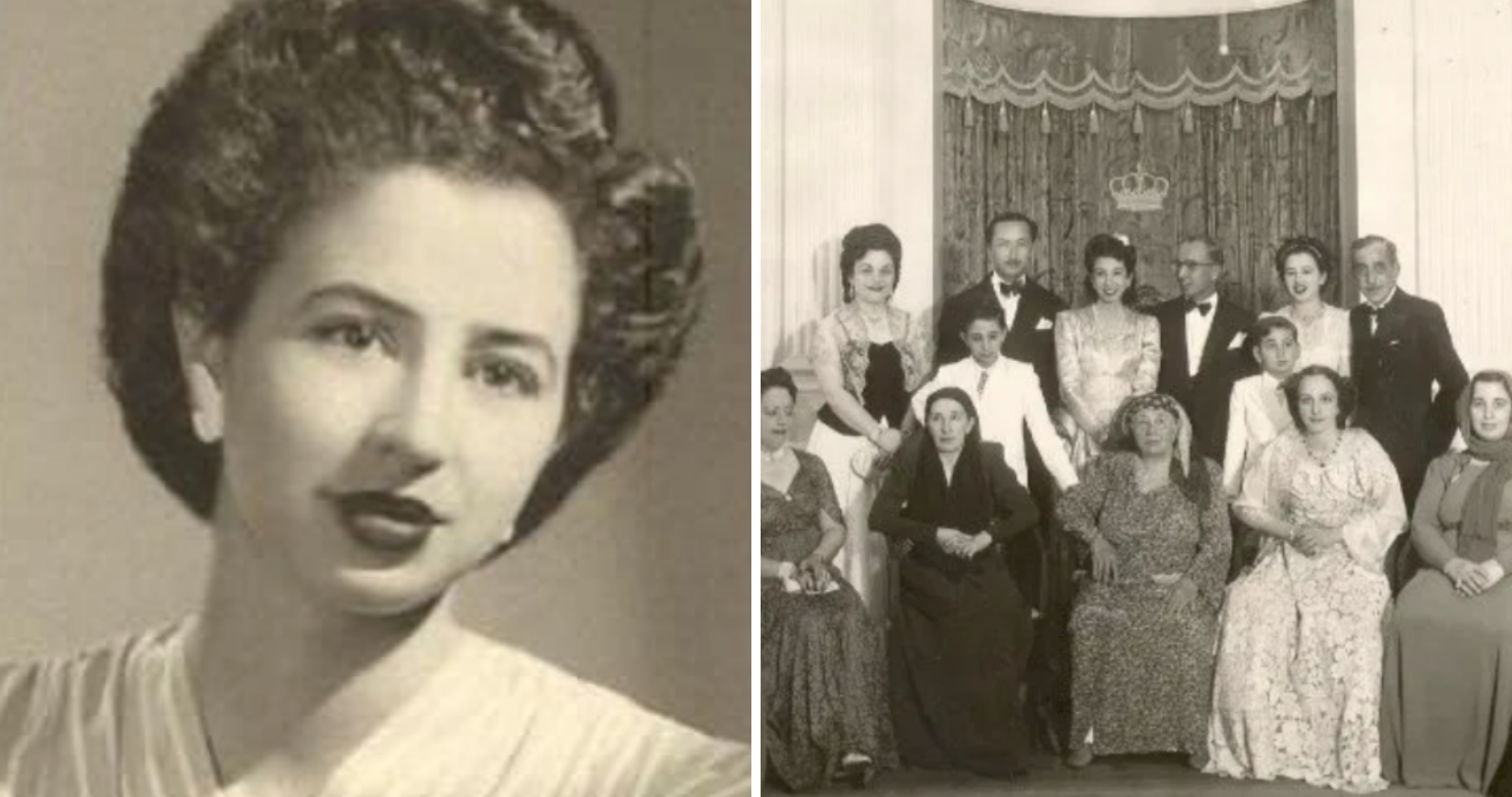 Princess Badiya died aged 100 last weekend on Saturday, May 9, in London, after being exiled there many years earlier, according to The National.

The princess was born in Damascus in 1920 and raised in Mecca. She was aunt to Iraq’s last king, King Faisal II.  The royals were overthrown during the 1958 Iraqi coup d’état – the king was killed along with his family including Princess Badiya’s brother, Crown Prince Abd al-Ilah, who served as regent from 1939-1953 for the monarch.

The late royal’s family was part of the Hashemite monarchy, was established by King Faisal I, Princess Badiya’s great-grandfather in 1921.

yesterday Iraq lost its last princess.. Princess Badiya bint Ali, maternal aunt of King Faisal II, who survived 1958 massacre that ended Iraq’s monarchy, died in London at the age of 100. She mourned the loss of her family to her last day. #RIP pic.twitter.com/jj2cxswQIC

The princess survived as she was not at Al Rehab Palace, where the coup took place. She sought refuge in the Saudi embassy in Baghdad with her husband, Sharif Al-Hussein Bin Ali and their three children.

She eventually fled Iraq to Cairo, Egypt. Having spent a number of years in the country, Princess Badiya moved to Switzerland, and then the UK where she passed away.

“With the passing of Princess Badiya bint Ali, a bright and important chapter of Iraq’s modern history ends,” he wrote. “She was part of a political and societal era that represented Iraq in the best of ways.

“May she rest in peace and my sincere condolences to her family and loved ones.”