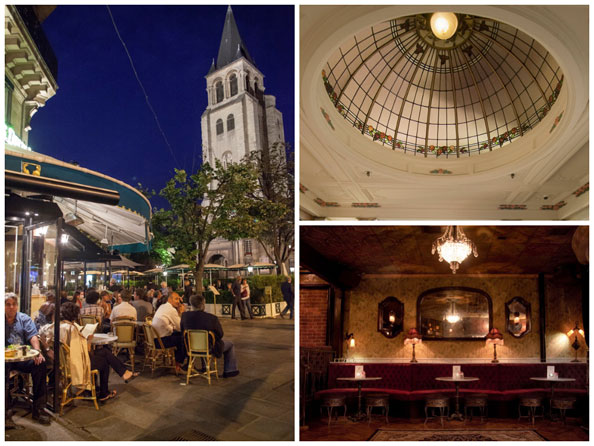 With The Great Gatsby hitting the big screen on May 16, Gatsby fever is in full swing, with everyone wanting a taste of the roaring 20s. And it’s not just the fashion industry that has been affected either: holiday-goers are also looking to experience F. Scott Fitzgerald’s glamorous world. From speakeasies to grande dame hotels, VirtualTourist has revealed the top five places in which to relive the 1920s… 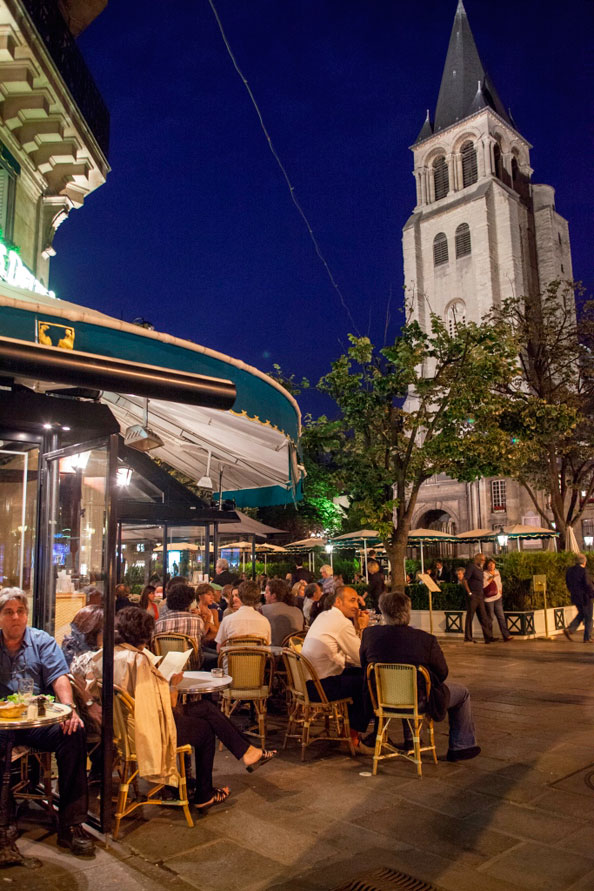 Les Deux Magots (a name which means two Chinese figurines) is one of the most storied of the literary cafés in Paris, where famed artists and authors like Pablo Picasso and Ernest Hemingway would congregate and talk about their work and opinions. In addition to this tradition and the role the café played in creating so many monumental literary works, it is also a perfect spot from which to begin exploring the Left Bank. Located on the Place Saint Germain des Prés at the intersection of Boulevard Saint Germain and Rue Bonaparte, Les Deux Magots is across from the Eglise de Saint Germain des Prés, a short walk from the Saint Sulpice, and down the street from Ladurée and L’Hotel, where Oscar Wilde lived and wrote until his death.

New York: The Rose Club and The Champagne Bar – The Plaza Hotel

The Plaza Hotel has a part in the history of both The Great Gatsby and author F. Scott Fitzgerald’s life: the hotel is featured in the novel as a meeting spot, but it was also where Fitzgerald first honeymooned after getting married to his sweetheart in New York City. This month, in honour of the opening of the film, the hotel has coordinated a collection of experiences to celebrate the novel, the film, and the hotel’s role in the time period.

The hotel’s iconic Champagne Bar, often a meeting place in Fitzgerald’s novels, has been transformed into a Moët pop-up illustrating the glamour and decadence of Gatsby’s famous partners. The bar will serve the first-ever Moët champagne cocktail, named the Moët Imperial Gatsby, as well as serve Moët Imperial by the glass. The Rose Club, another popular meeting place, will host Gatsby Hour on Wednesday and Thursday evenings, complete with a live jazz band and a prohibition-inspired cocktail menu featuring old favourites like the Hemingway Daiquiri and the Blood and Sand. 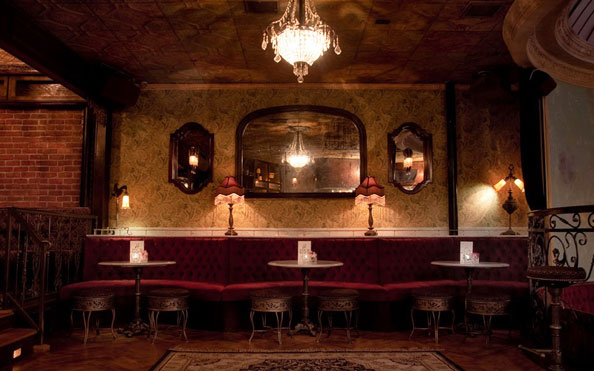 The interior of this cocktail lounge on Melrose Avenue is modelled after Paris in the 1920s, with red velvet banquettes, small café tables and decadent chandeliers. The cocktail menu is a 21st century mixologist’s take on classic favourites, with thematic names like the Moulin Rouge and La Vie En Rose. In addition to the décor and excellent cocktails, the venue has live music as well as burlesque entertainment.

While the Plaza may be the venue in Fitzgerald’s novels, The Clover Club could fool many fans of the era. Named after a group of Philadelphia journalists who met once a month, the club harks back to another time, with a mahogany bar from 1892, a gilded ceiling and tiled flooring. Located in the neighbourhood of Cobble Hill, Brooklyn, the venue has become well-known for its interior, its brunch and its mixology, with a menu featuring old-fashioned cocktails including the Clover Club. 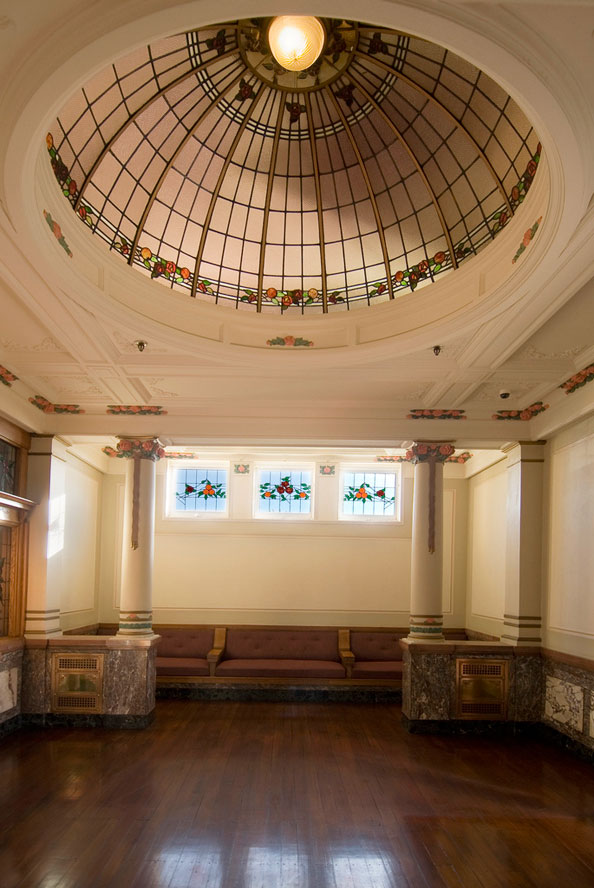 While slightly off the beaten path, the town of Napier, New Zealand, is a great spot in which to relive the 1920s. The small town is situated on Hawke’s Bay on the North Island of New Zealand. After a massive 7.8-magnitude earthquake levelled the city in the early 20th century, the entire area was rebuilt in Art Deco style. The town offers guided walks and tours, self-drive tours, and Deco By Bike, where visitors can cycle around the city until 5pm using a self-guided tour booklet. It also has an annual Art Deco weekend each February, in the middle of New Zealand’s summer, with costumed attendees, performers and hundreds of vintage cars that bring the ‘gilded age’ back to life.