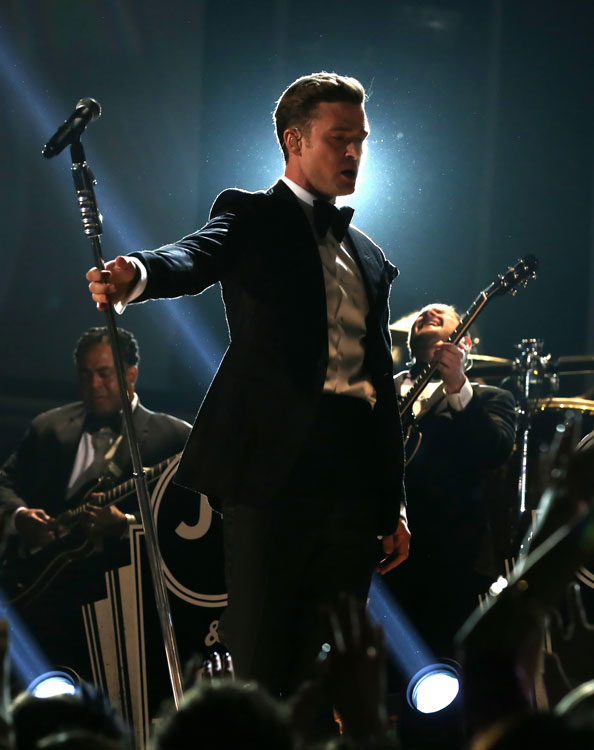 And wow was it a show. Adele was one of the evening’s biggest winners (for a second year in a row), snagging her ninth golden gramophone. Kelly Clarkson, Mumford & Sons, Jay-Z and Justin Timberlake all put on stellar performances. Even Elton John made an appearance, getting behind the piano to duet with Ed Sheeran.

But the night belonged to Rihanna, who stole the show with her incredible performance of ‘Stay’ for which received a standing ovation.

Now whilst we take note of the performances and awards, to us, the most important part are the threads and who wore what.

So here is EW’s edit of the night’s best dressed, and well, we had to include a faux pas or two (we are talking to you JLO) 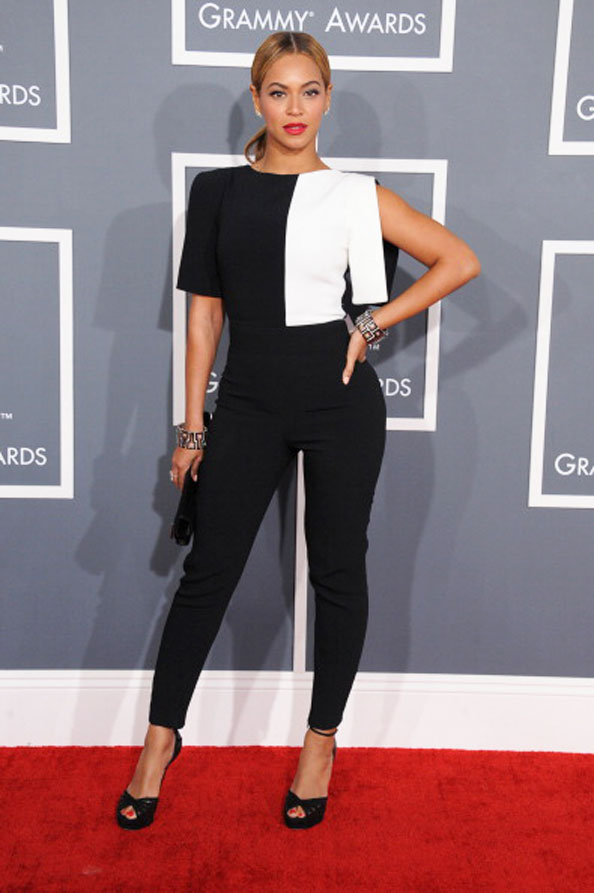 Beyonce embraced the geometric trend in a monochrome Osman pantsuit teamed with a Swarovski clutch bag and Lorraine Schwartz jewellery. 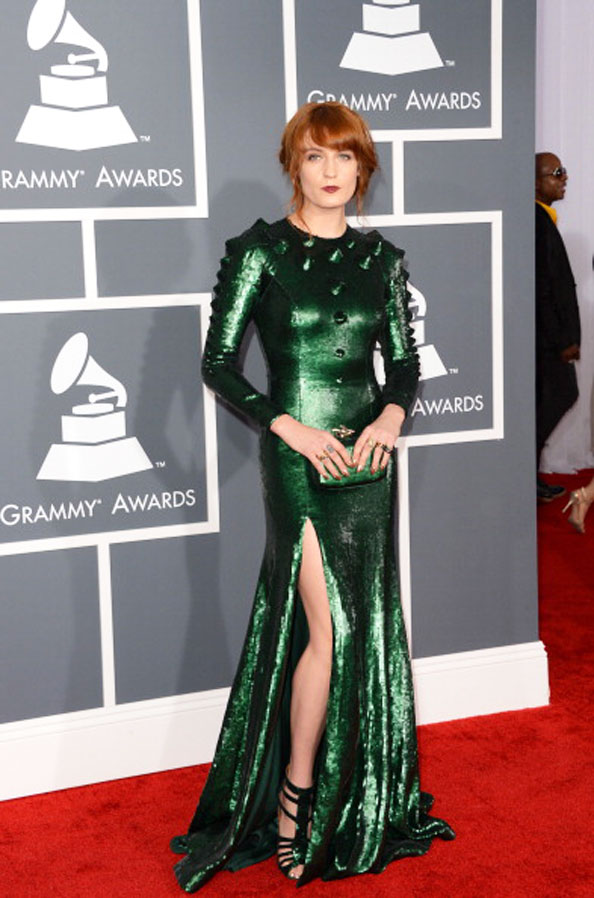 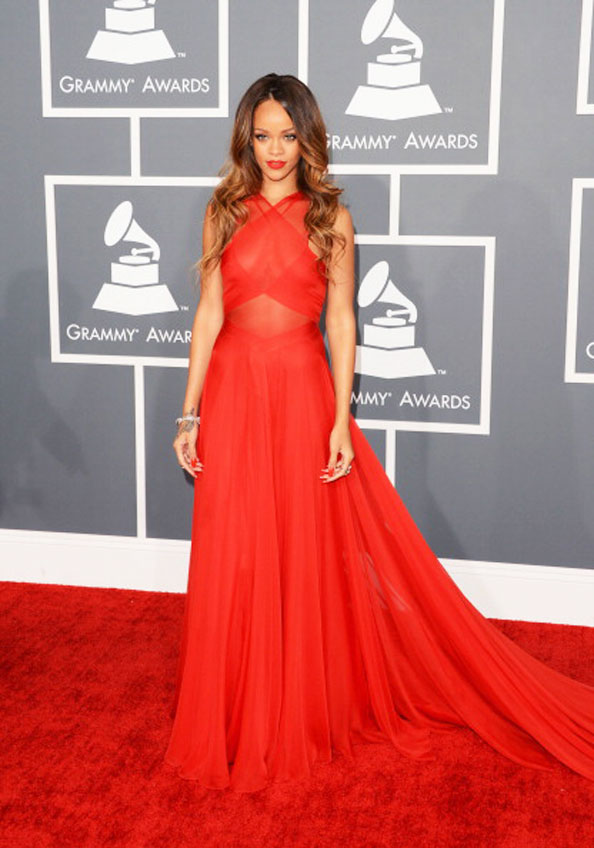 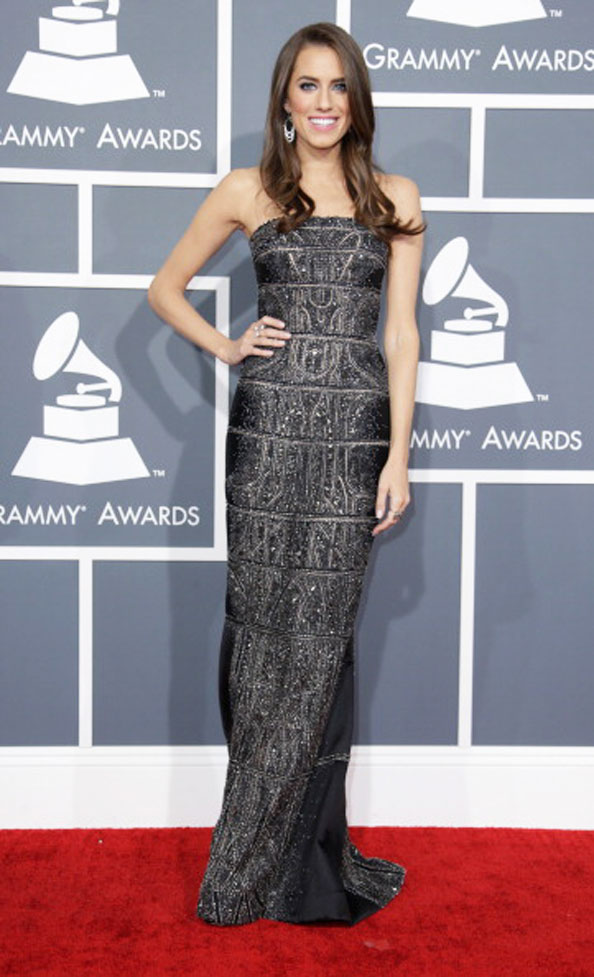 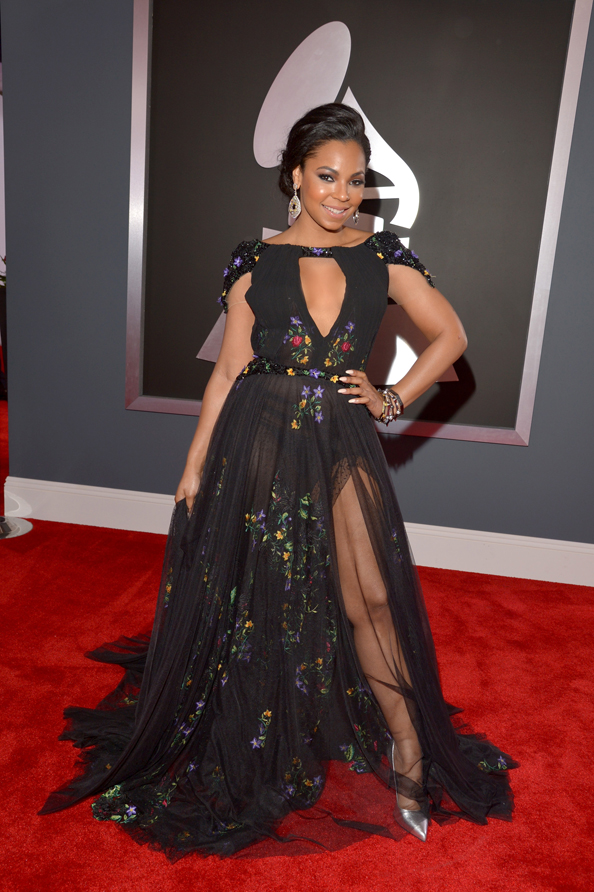 Ashanti was drowning in this diaphanous gown. The singer went against fashion’s cardinal rule, chest or legs, not both!

With her toy-boy in tow, Jennifer Lopez won the worst dressed award. Really JLO? Didn’t Angelina teach you anything? What’s with the geisha topknot? It’s time to hang up the slashed gowns and move out of the 90s for all our sakes.