The Golden Globes 2013 | The Hollywood hairstyle that stole the show 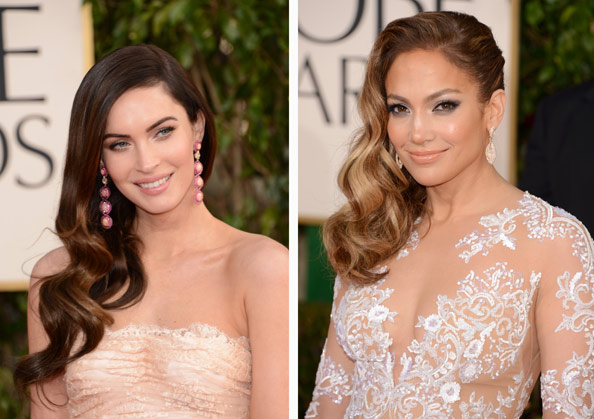 We can’t say that we didn’t expect it but old Hollywood waves ruled on the mane front last night at the Golden Globes, Beverley Hills.

The side-part style oozed sex appeal as luscious locks cascaded down the backs of the hottest girls in Los Angeles last night.

A fail-safe style that wins, hands down for every awards season.

Beauty
Watch: Behind the scenes with our September cover star Salama Mohamed
14 hours ago

Beauty
How I got my job as… Co-Founder of a luxe wellness brand
September 27, 2022
ADVERTISING
Copyright © 2022 Motivate Media Group. All rights reserved.