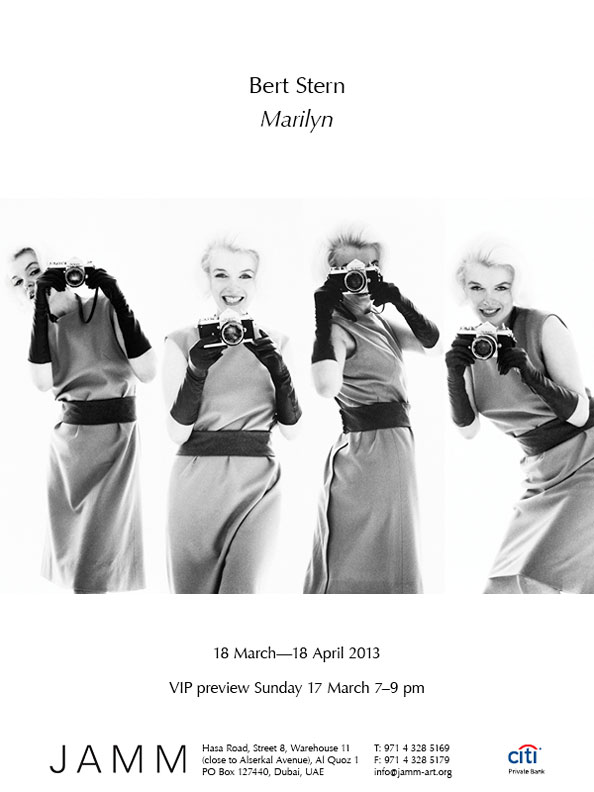 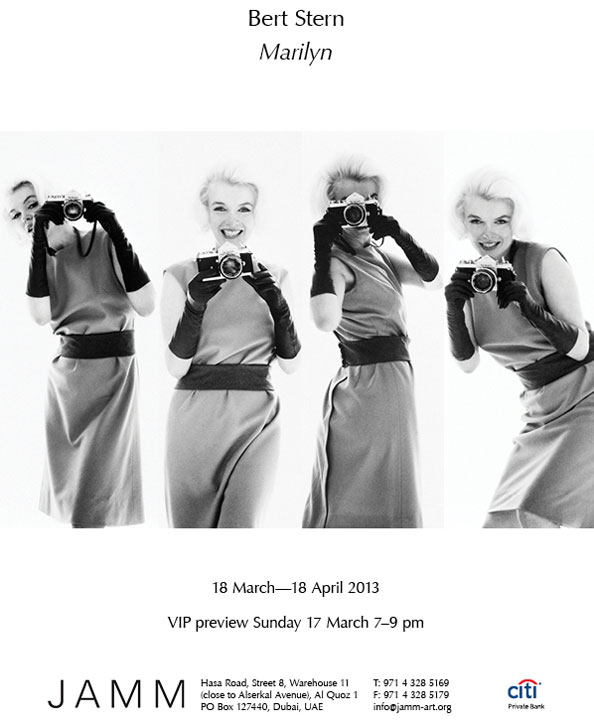 Calling all fans of the late Marilyn Monroe, you’re in for a treat as an exhibition of the Hollywood icon’s photographs by Bert Stern will be showcased in Dubai from the 18th March to 8th April.

The result was a shoot that later became known as The Last Sitting and one that captured Marilyn’s fragile side.

A must for a dose of old Hollywood glamour!