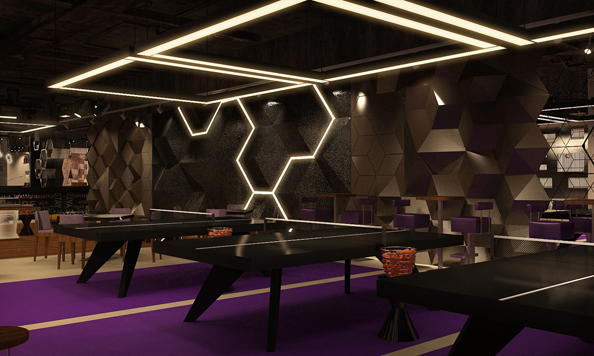 Club openings are ten a penny these days with new venues popping up seemingly every week. So to stand out a club has to have a unique selling point and a club where you can play ping pong certainly has just that.

SPiN is the world renowned ping pong social club, co-founded by Hollywood star Susan Sarandon and its opening party last night at Wafi was a star studded affair with the legendary actress even battling it out on the ping pong table with Desperate Housewives hunk Jesse Metcalfe.

With 11 ping pong tables club goers were encouraged to forgo the dance floor and instead chanel their competitive side.

Co-founder Rami Alyamour said of the new club: “It’s the perfect answer to nightclub fatigue in Dubai, where the only available activity isn’t just milling around and looking at each other.”

We’re absolutely batty about it! 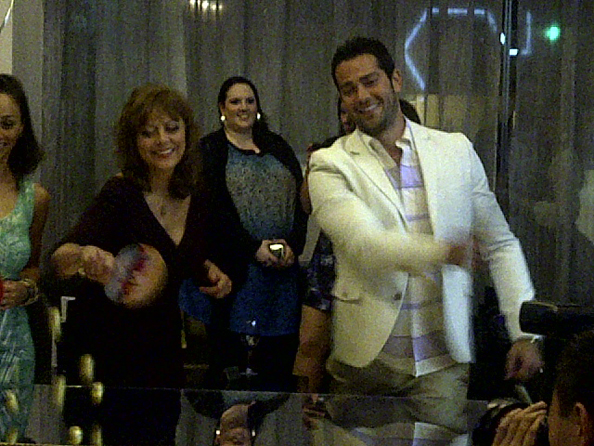 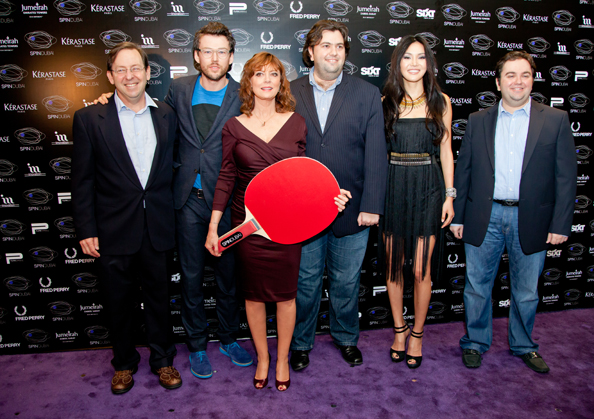 Susan with the SPiN team 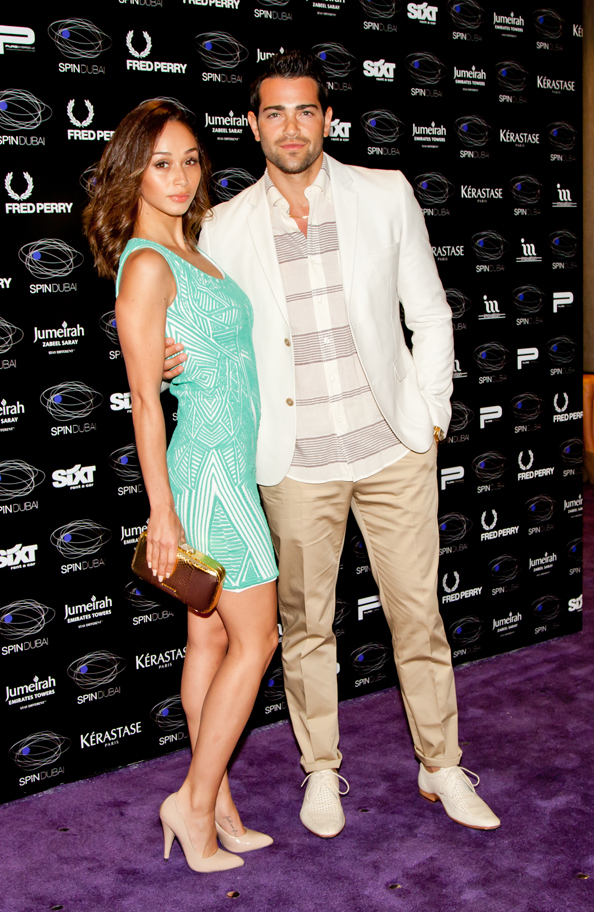 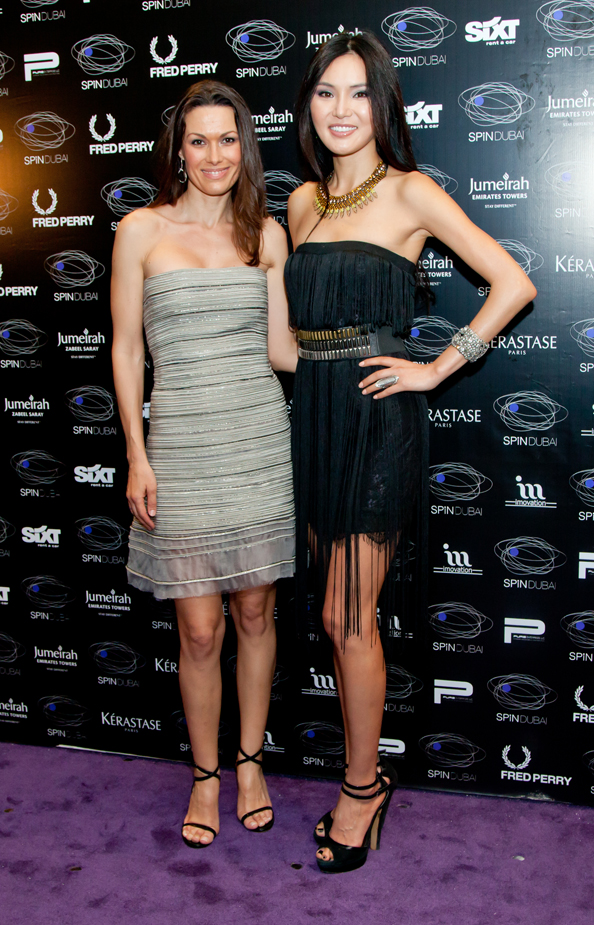