The Event | Matchesfashion.com Launches In The Middle East With Peter Pilotto 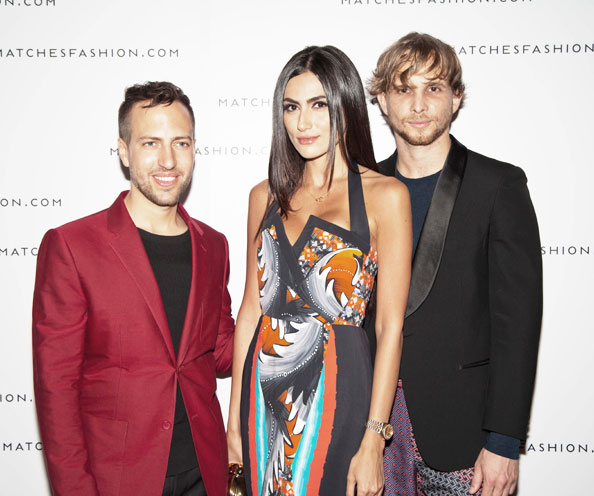 Matchesfashion.com have launched in Dubai and what better way to celebrate than by throwing a fabulous bash with honorary guests, Peter Pilotto and Christopher De Vos of fashion house Peter Pilotto.

Held at the super chic Art Space in DIFC, the gallery was transformed into a kaleidoscope wonderland with colourful signature Pilotto prints and designs splashed across the venue.

It’s official, Dubai loves Peter Pilotto – you couldn’t look sideways without catching a glimpse of one of their statement designs sauntering past on a stylish guest.

The Pilotto designers were kept busy with fashion fans eager to catch a photo opportunity and discuss their latest collection.

By 8pm the party was in full swing with guests still arriving as DJ Bruce Hill spun his chilled house beats. There was a constant flow of bubbly, delicious cocktails and haute canapés. We’ll admit to devouring at least half of the chocolate cake pops as they went by! 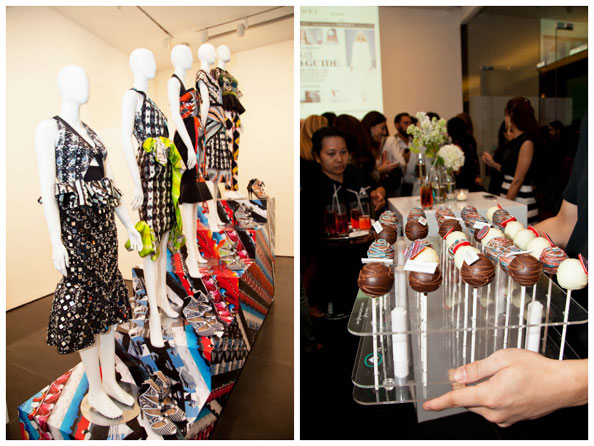 Clothes and Cake, the perfect combo. 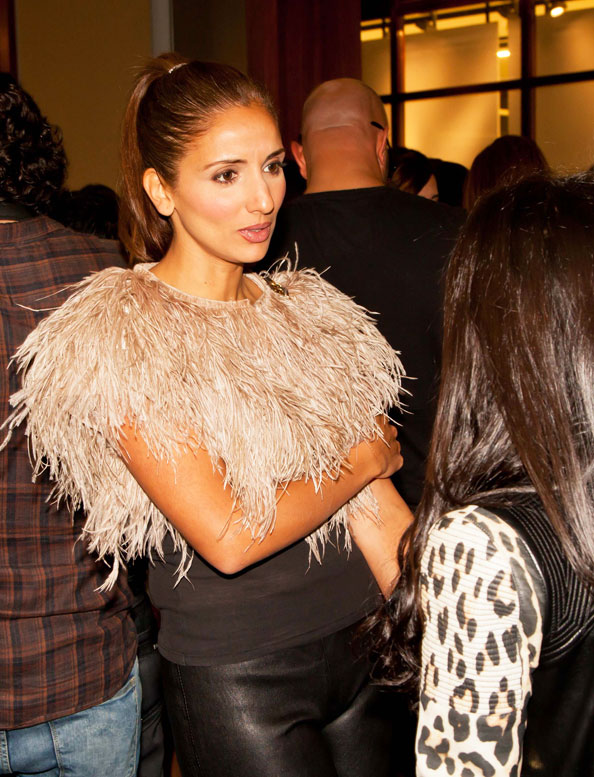 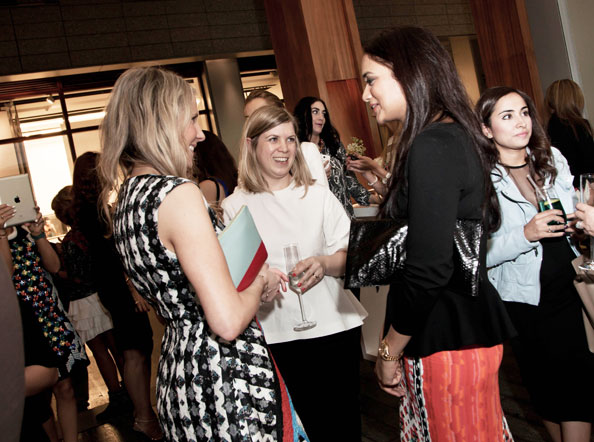 The London based Matches team flew into town especially for the event. 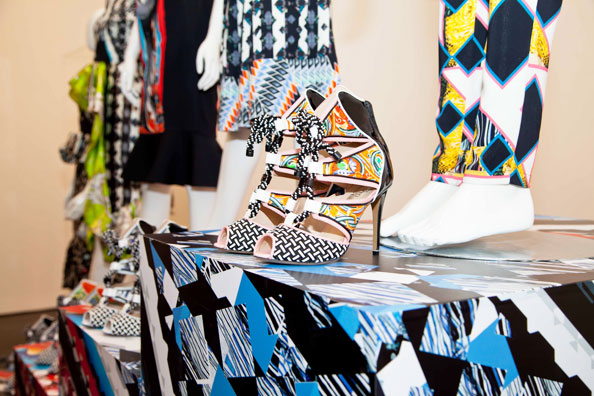 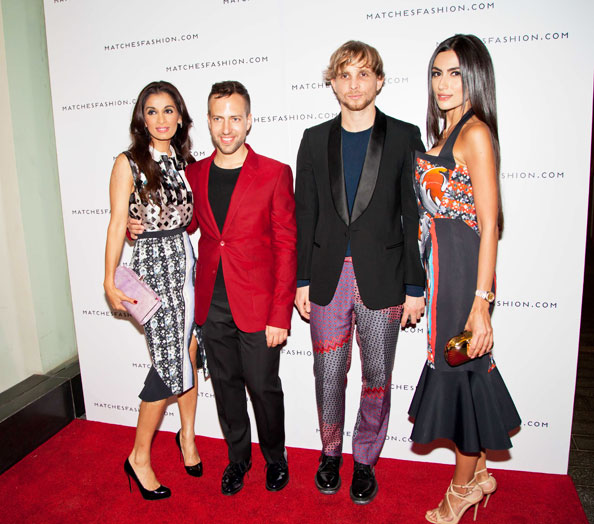 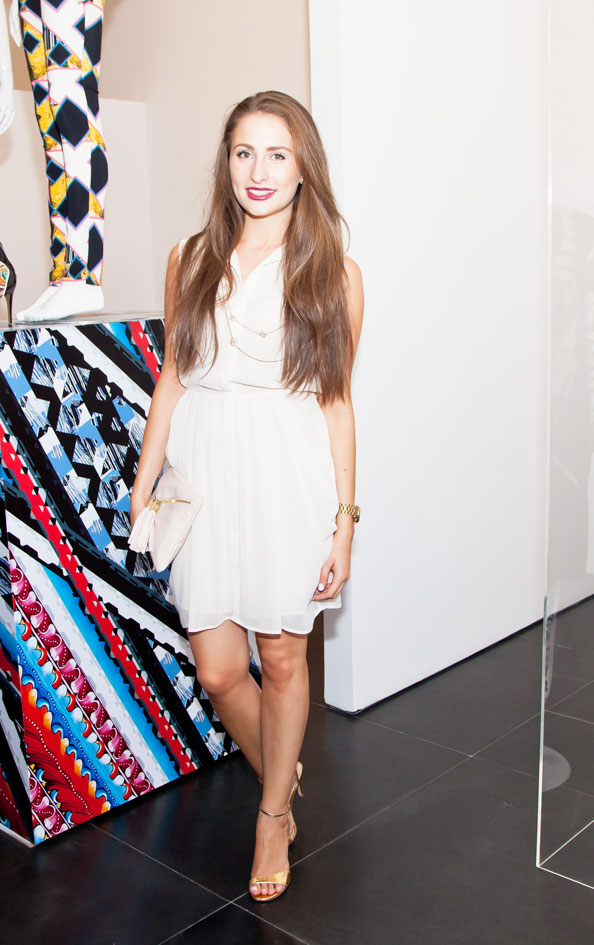 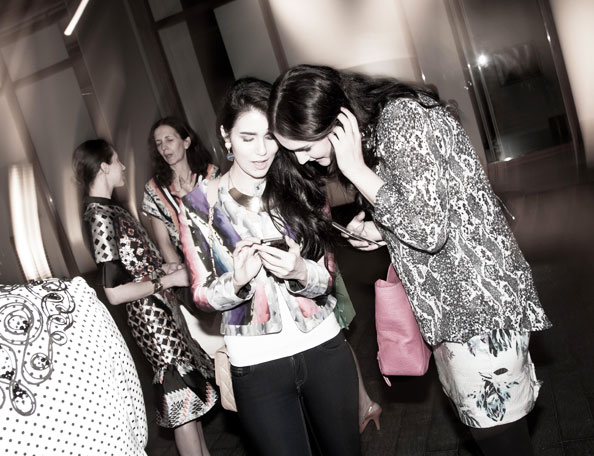 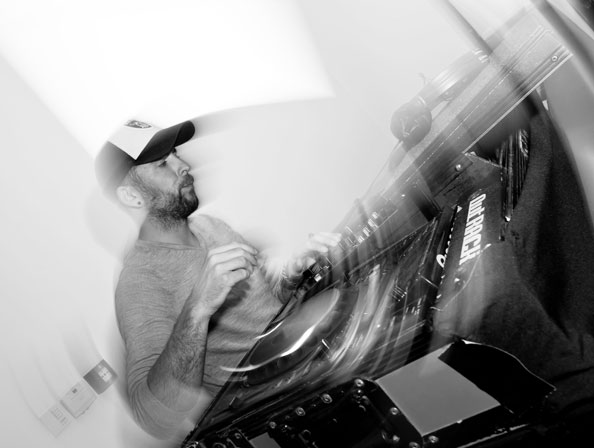 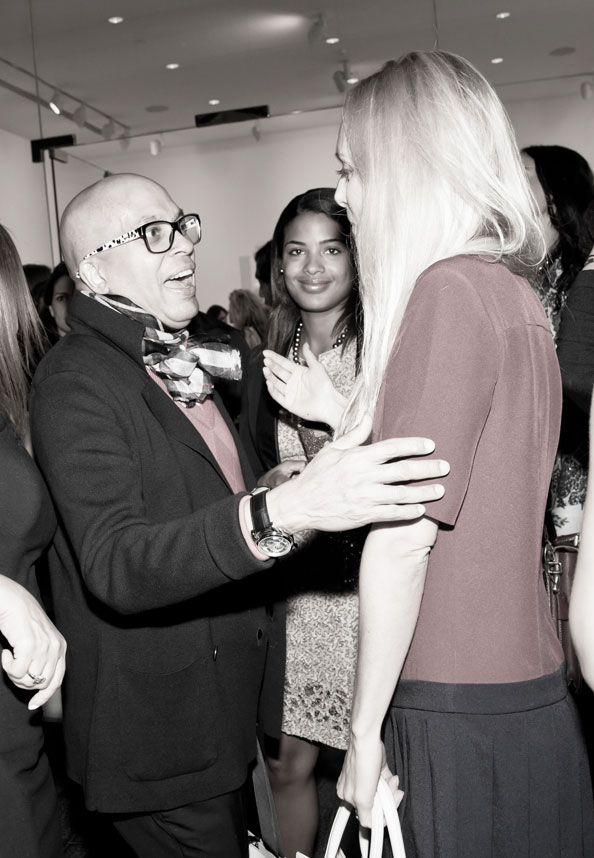 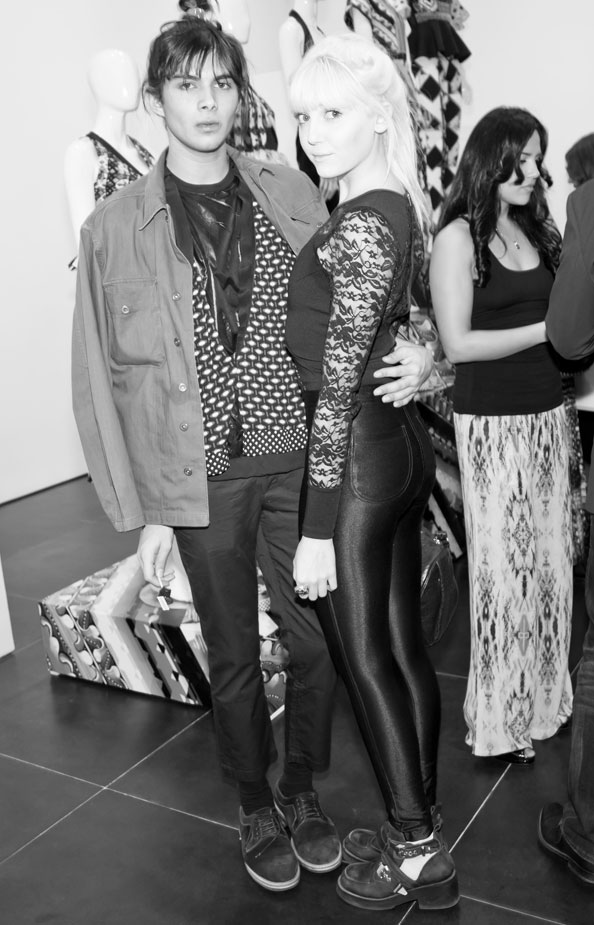 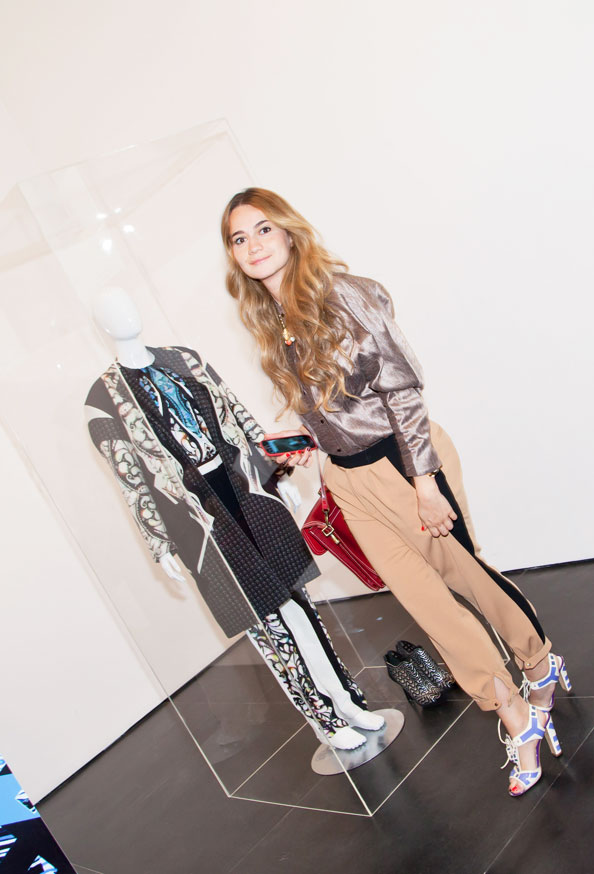 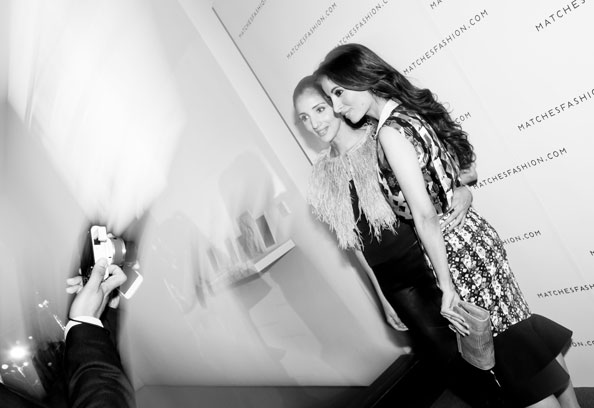 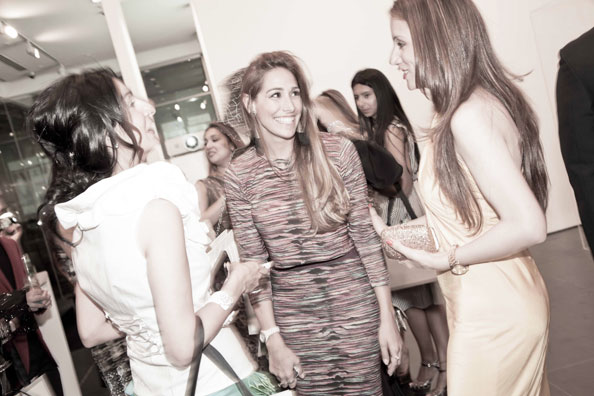 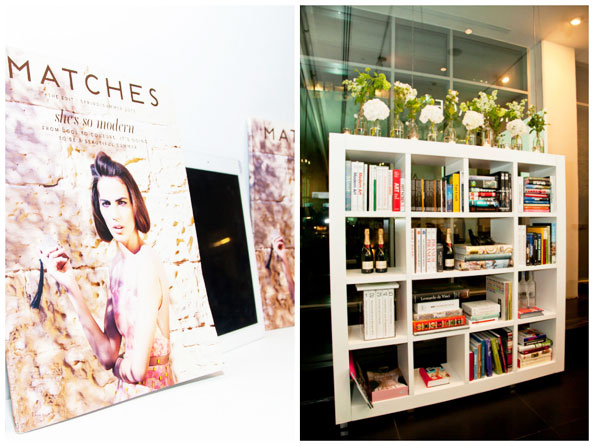 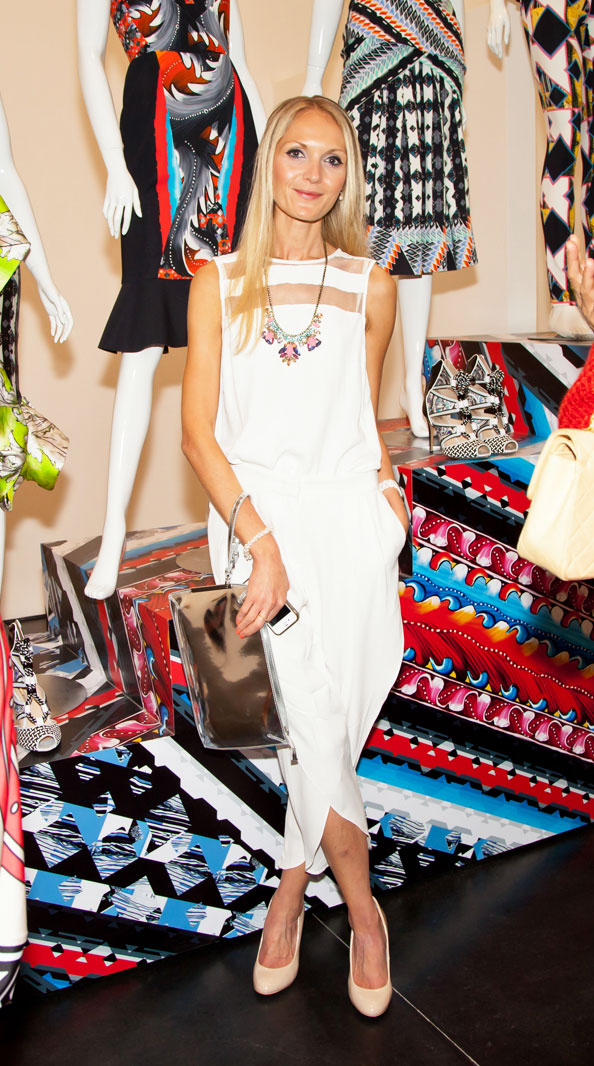 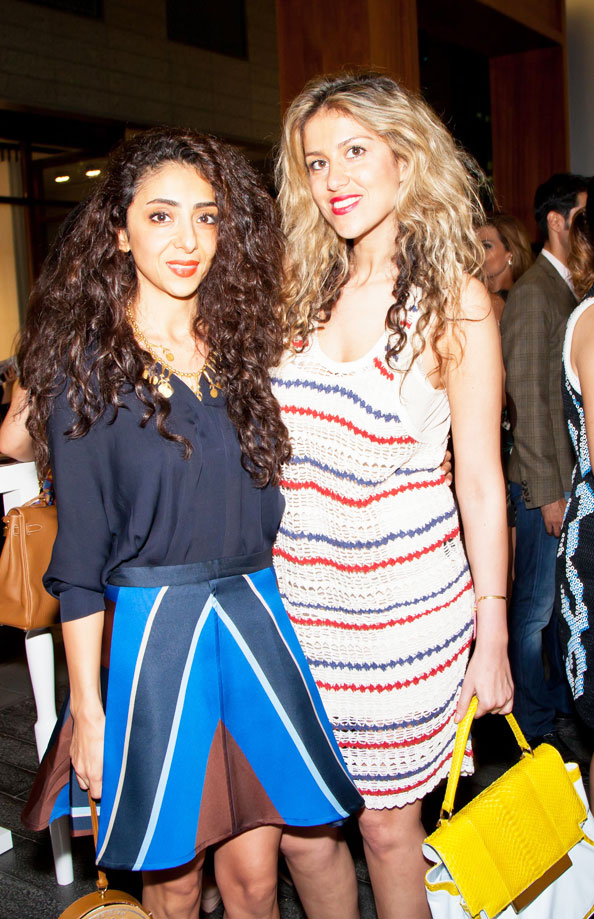 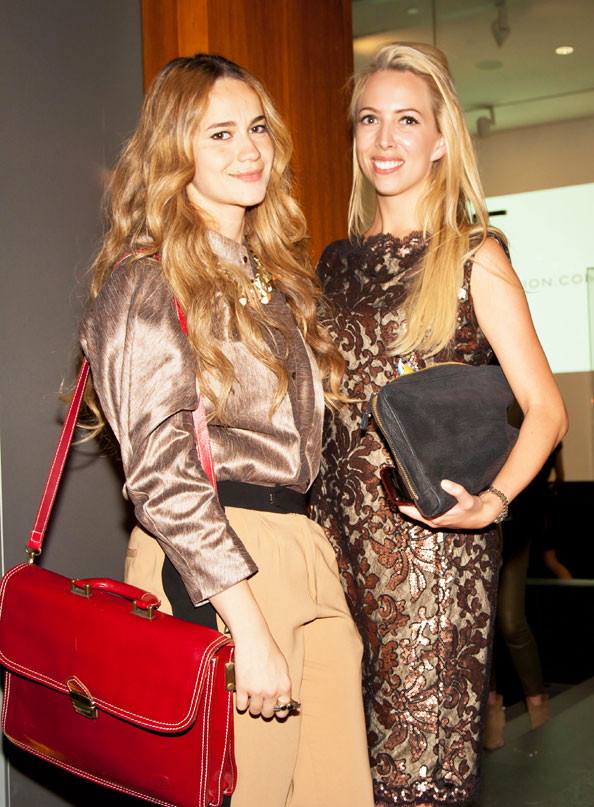 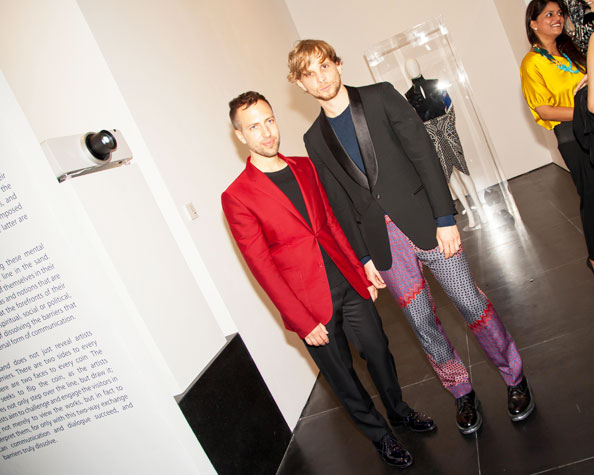 Watch this space for behind the scenes and Emirates Woman’s one-on-one chat with Peter Pilotto and Christopher De Vos.