The Event | IWC Gala at The Dubai International Film Festival 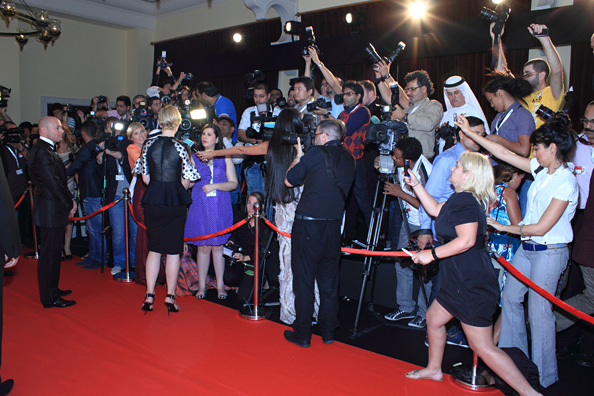 Guests of honour, Cate Blanchett and Kevin Spacey, mingled with the rest of the revellers at the gala dinner, followed by a special performance at the after party by Bryan Ferry. 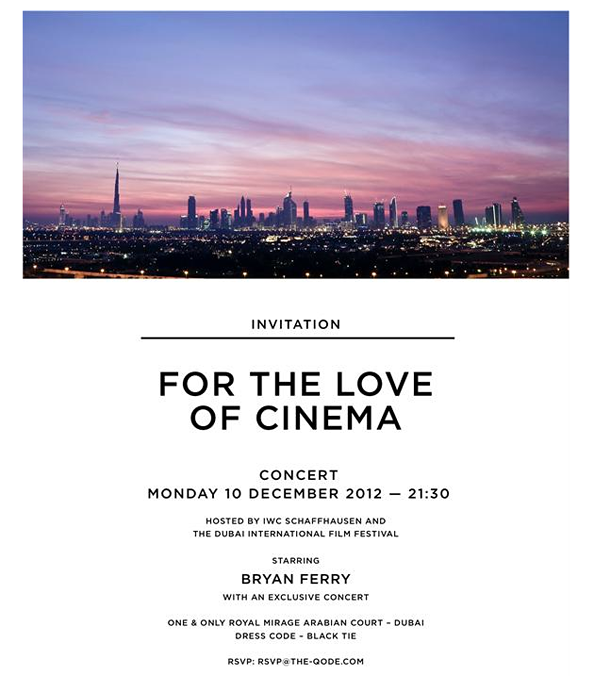 With every socialite in Dubai in attendance; dancing, laughing and people watching was on the agenda from the get go. EW took their place front and center to bring you the most glamorous behind-the-scenes snap shots. 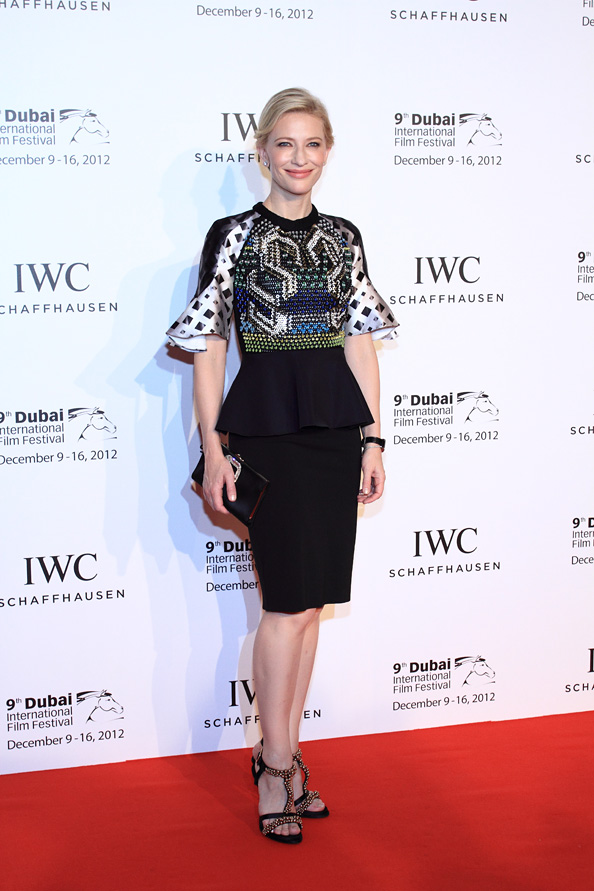 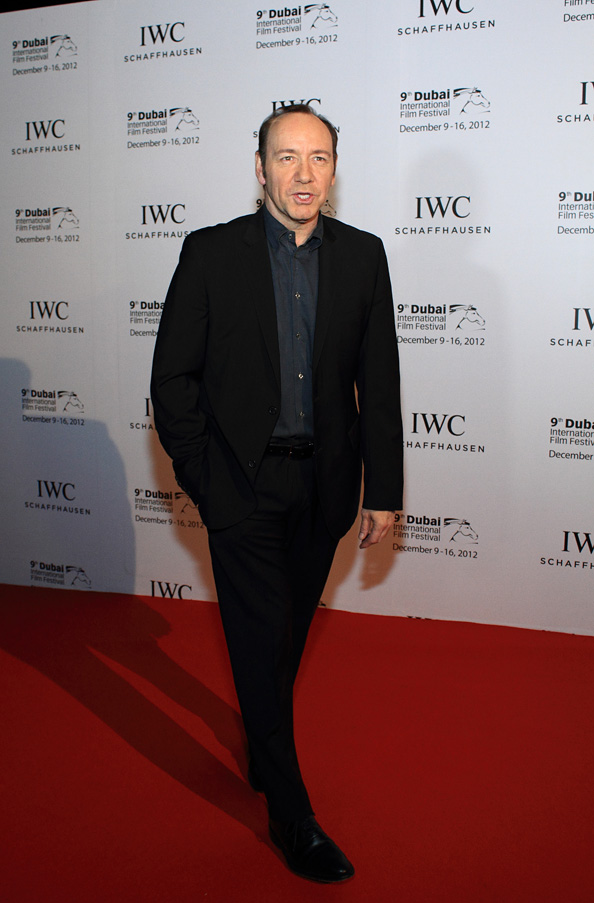 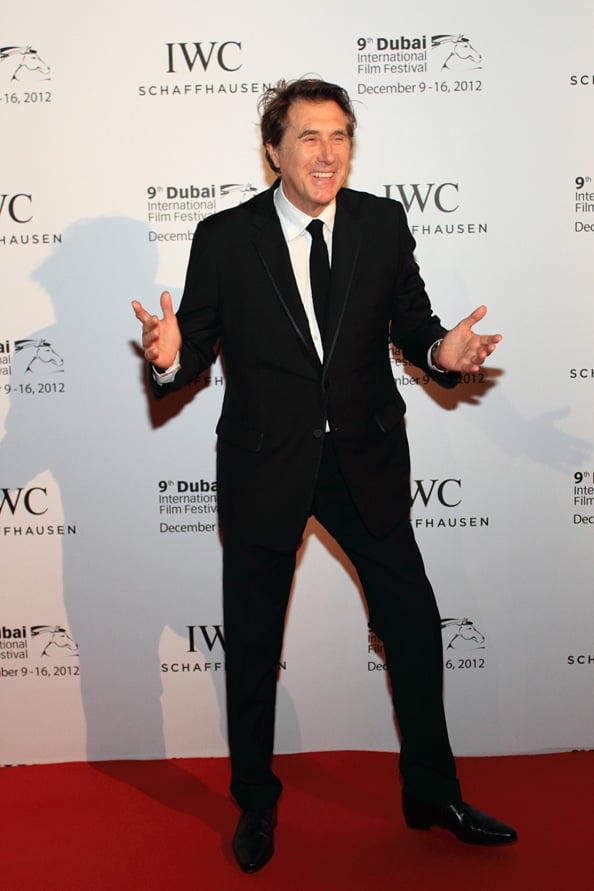 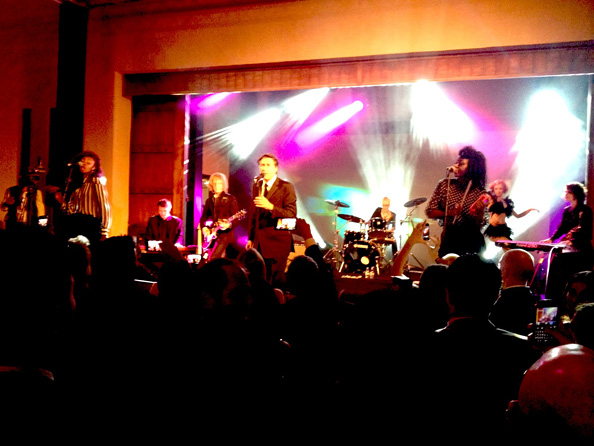 Bryan singing Slave to Love for the glamorous audience 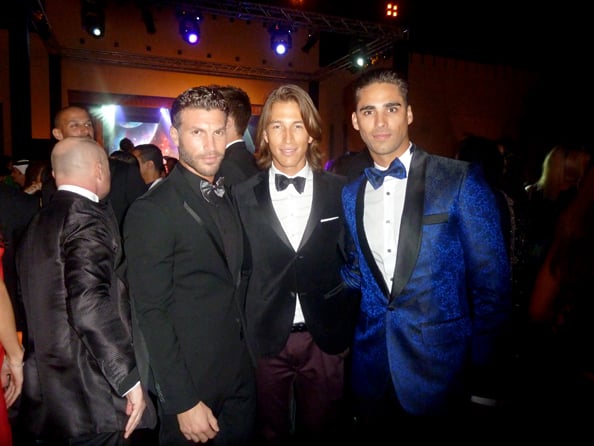 The models were out in force -Aydin, Paul & Ralph 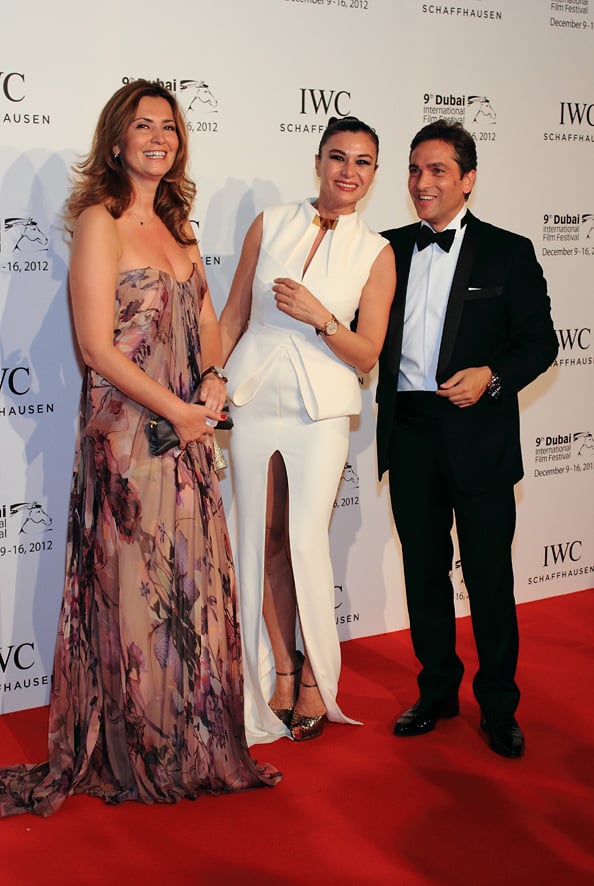 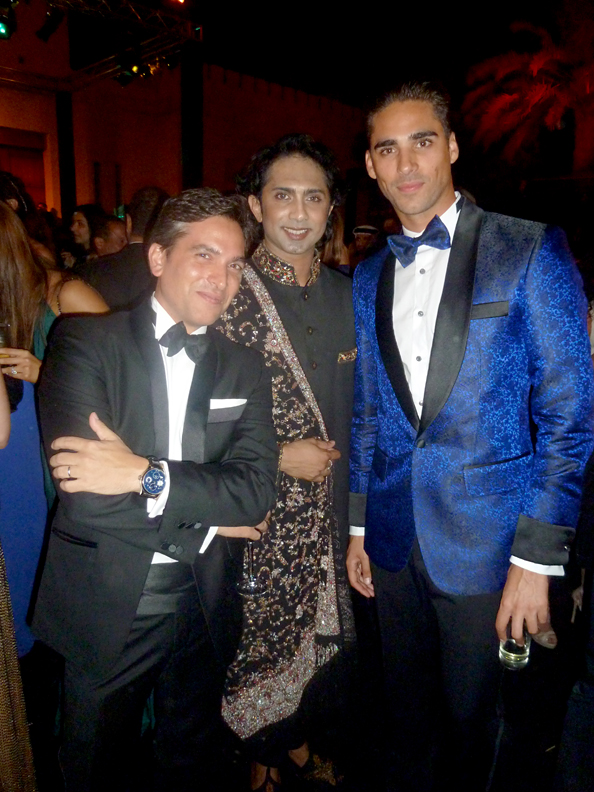 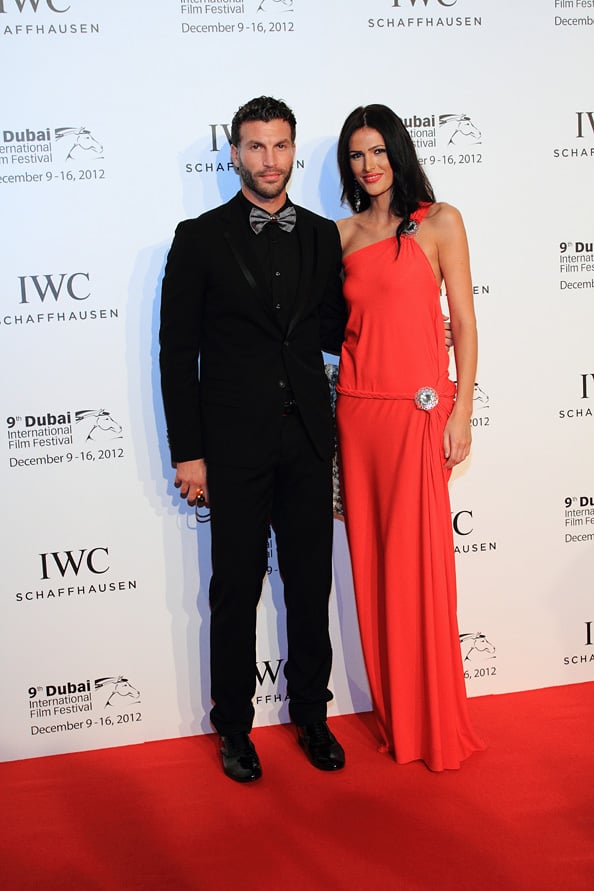 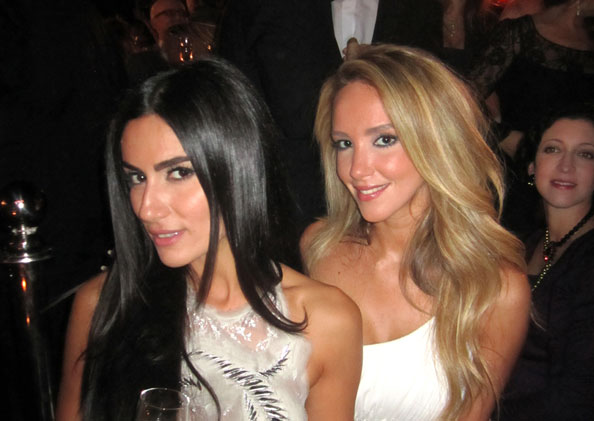 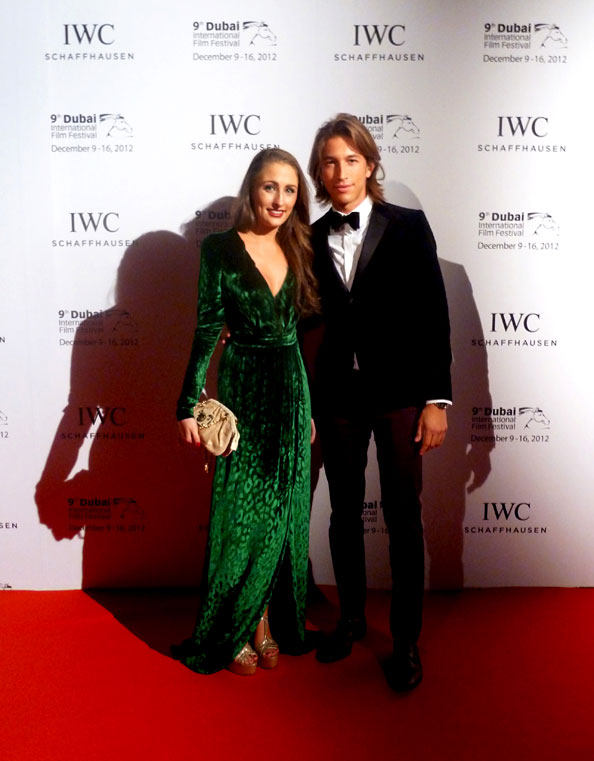 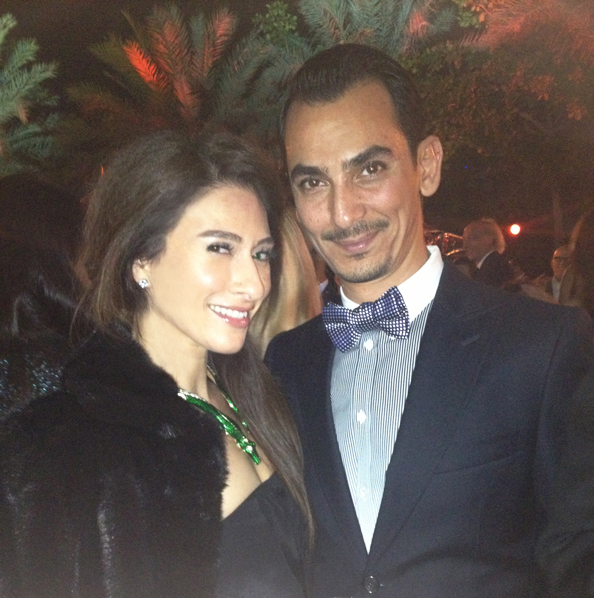