The Event | Fendi’s Fragrance Launch At People By Crystal 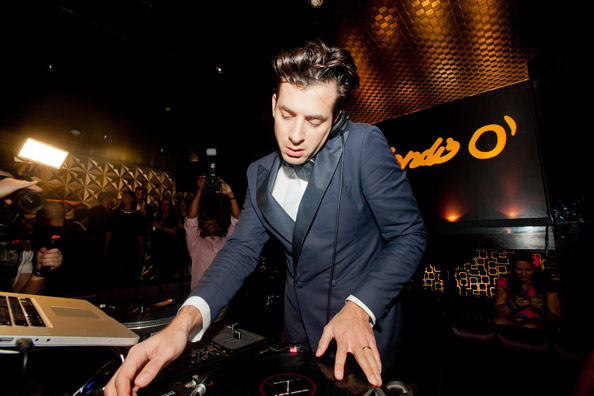 Fendi pulled out all the stops for the launch of their new men’s fragrance, Fan Di Fendi Pour Homme. Taking over the lavish People by Crystal nightclub at Raffles Hotel Dubai, the fashion house proudly introduced the new face of the campaign – British DJ Mark Ronson.

The region’s glitterati were out in full force and didn’t disappoint in the style stakes – Louboutins and lip gloss were almost mandatory.

As the evening unravelled and the bubbly flowed, Mark took to the decks as the crowd partied to the early hours. 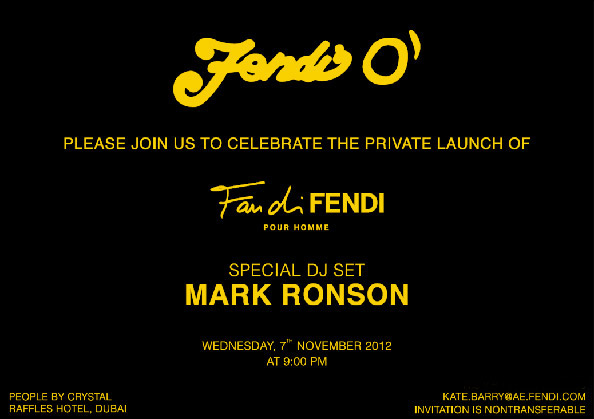 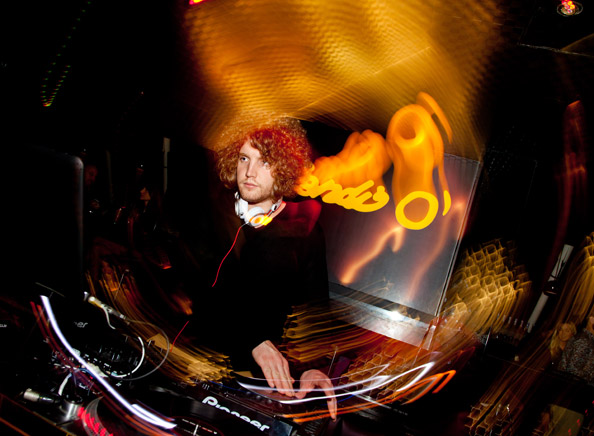 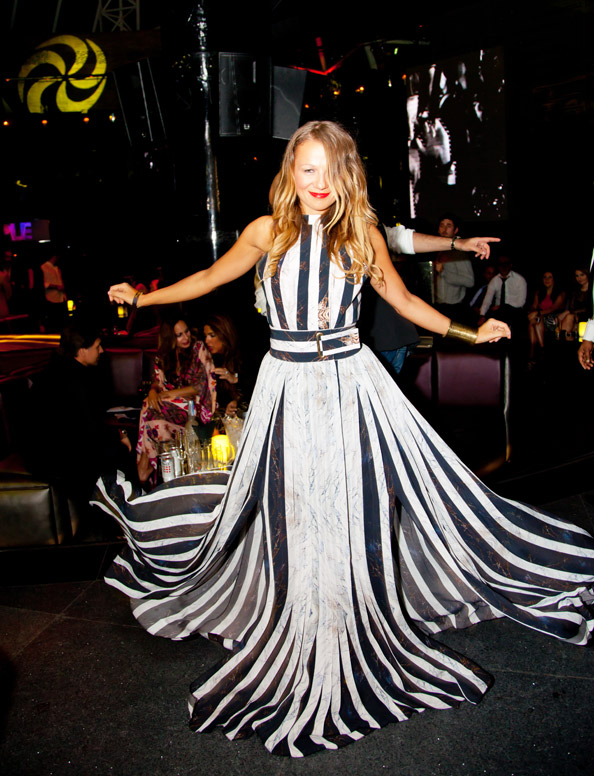 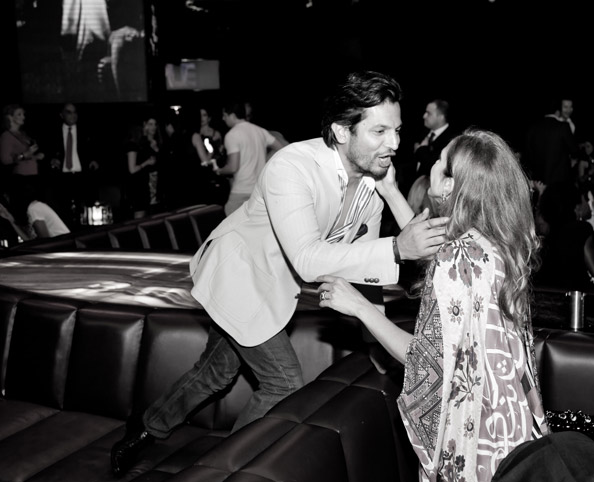 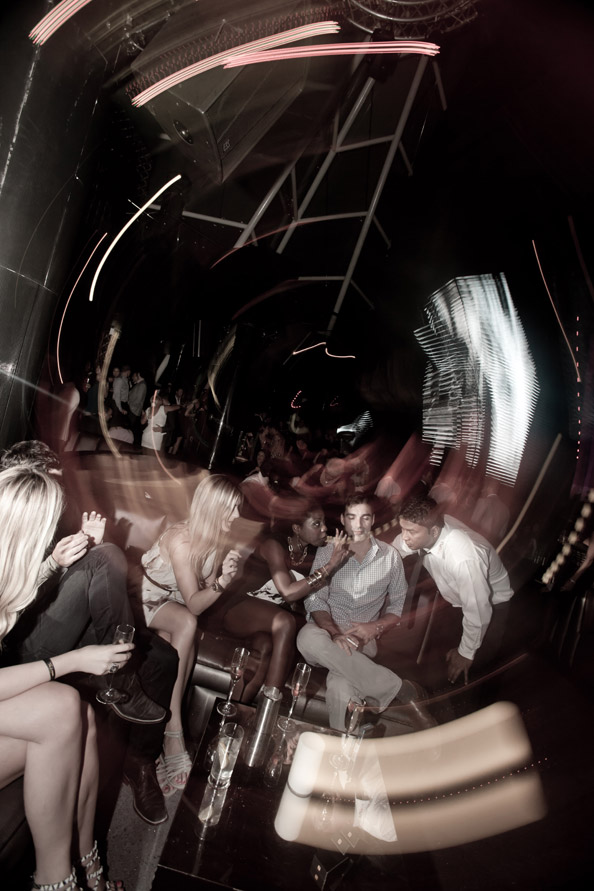 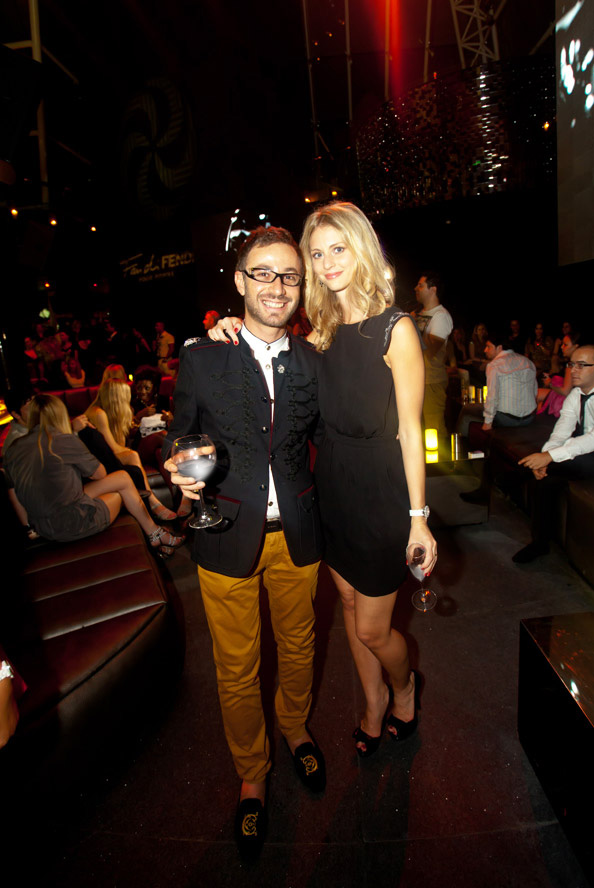 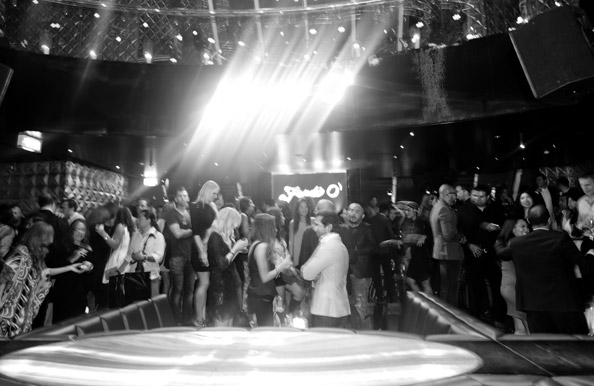 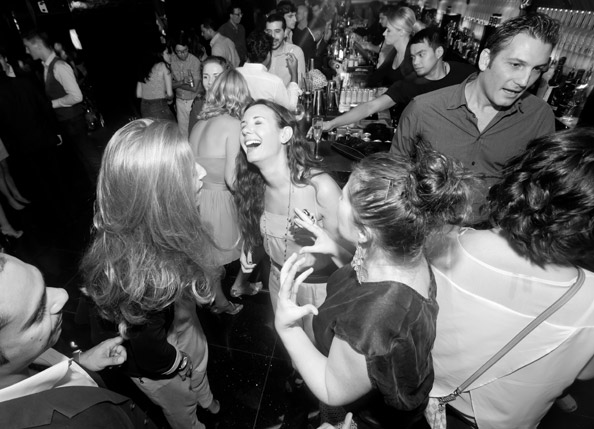 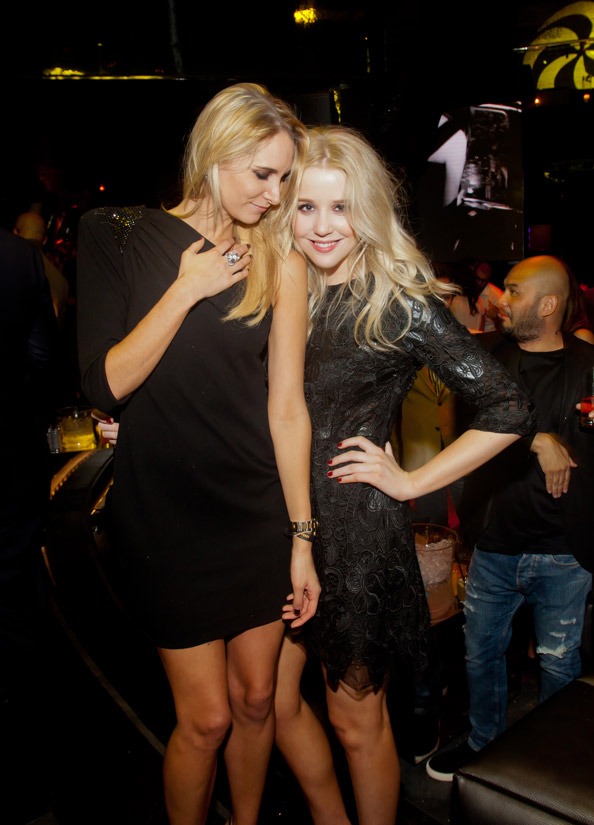 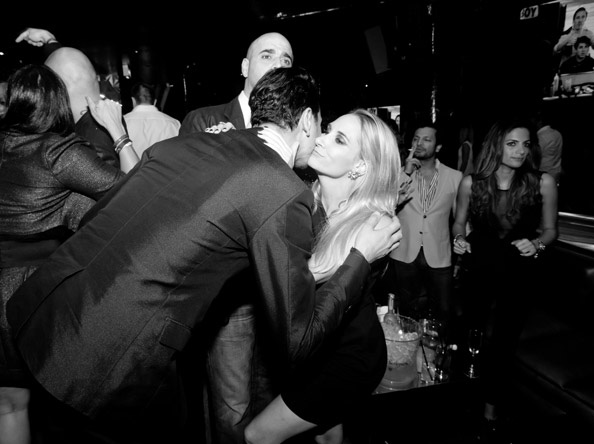 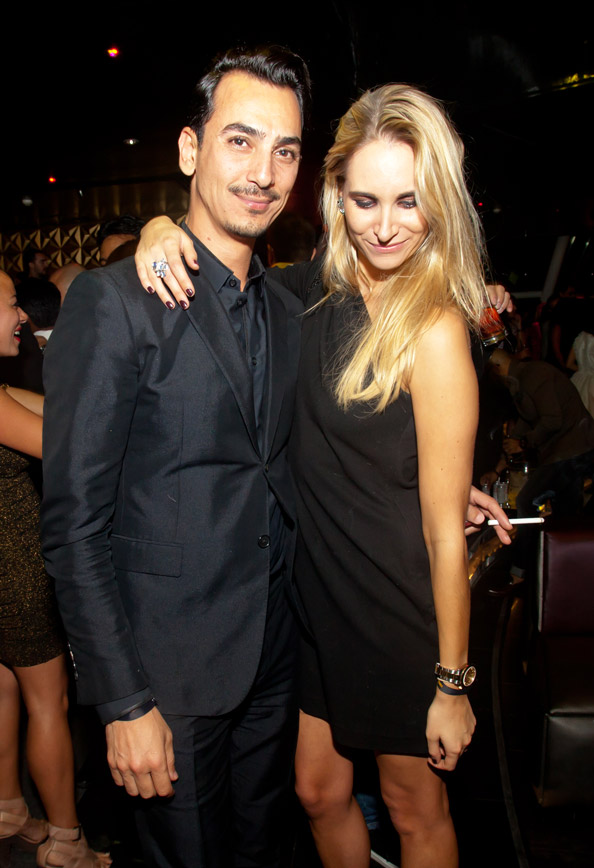 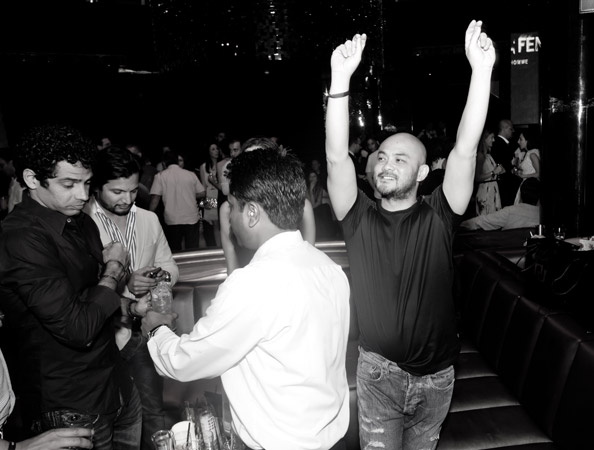 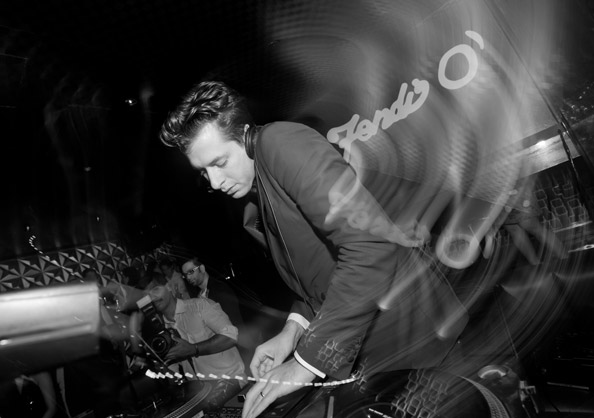 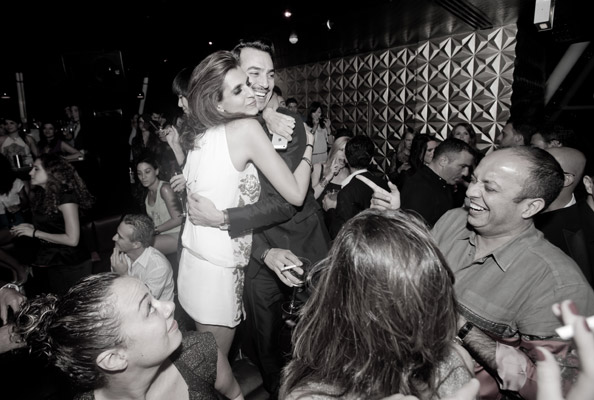