The Event | A Double Fashion Debut 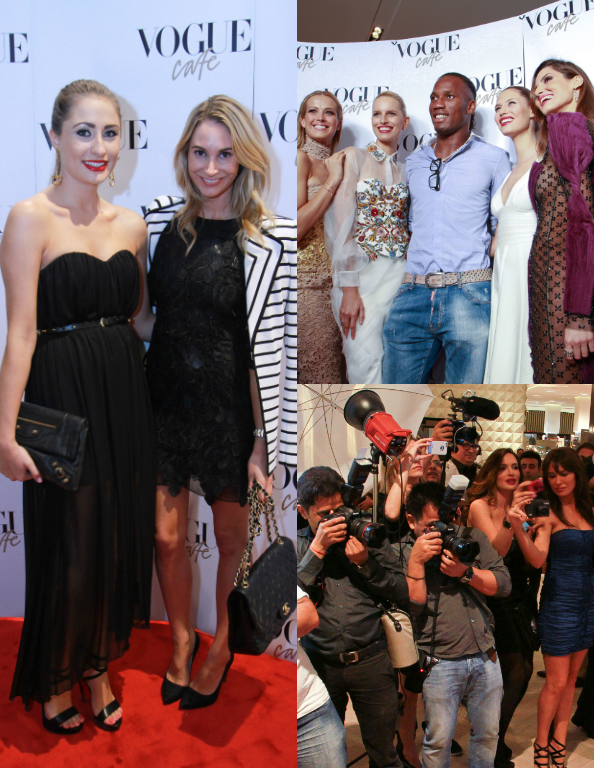 The style night owls came out to play last night as two of fashion’s heavy weights went head to head on the events scene.

First up, it was the supermodel studded opening of the Vogue Café in the Level Shoe District, The Dubai Mall. The Supers came direct from Cannes Film Festival for the exclusive opening and were more than happy to mingle with the glamorous guests.

We were there to capture the action from the red carpet… 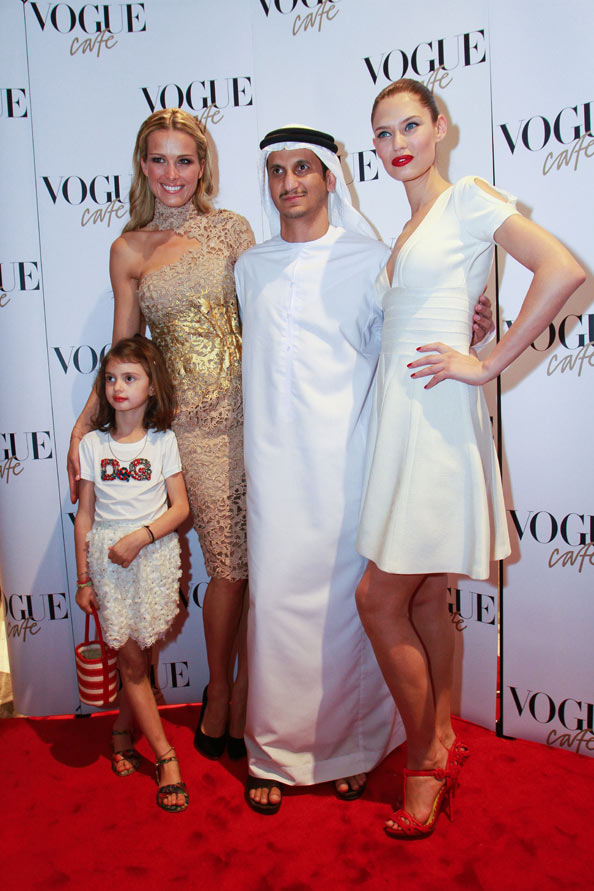 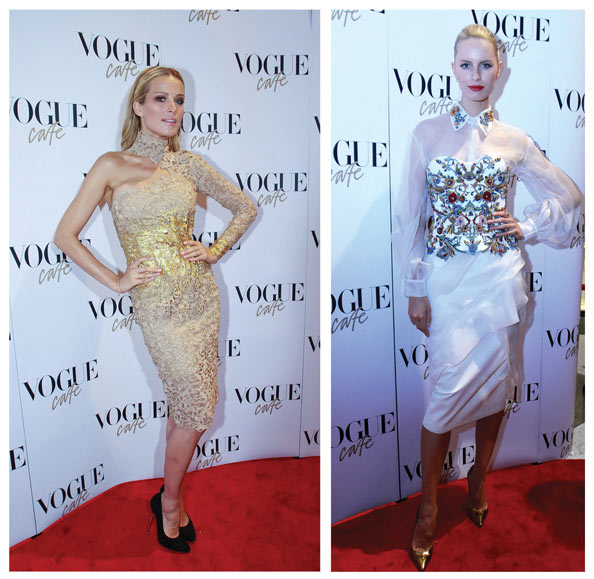 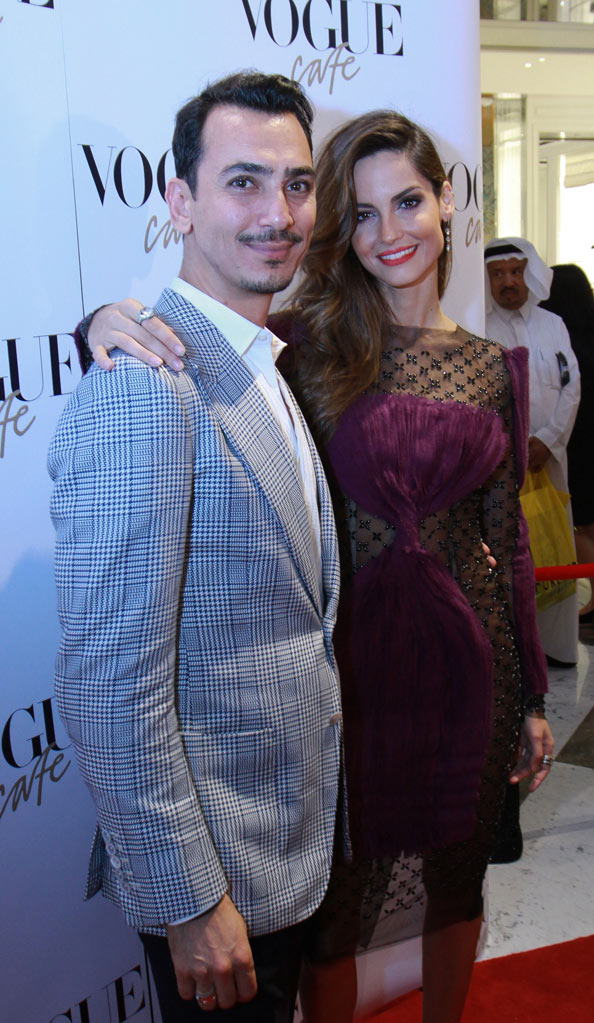 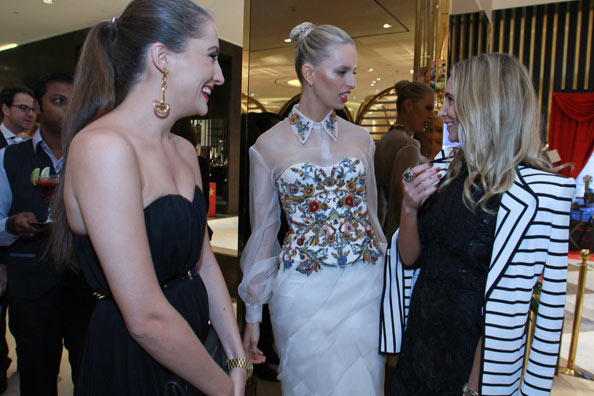 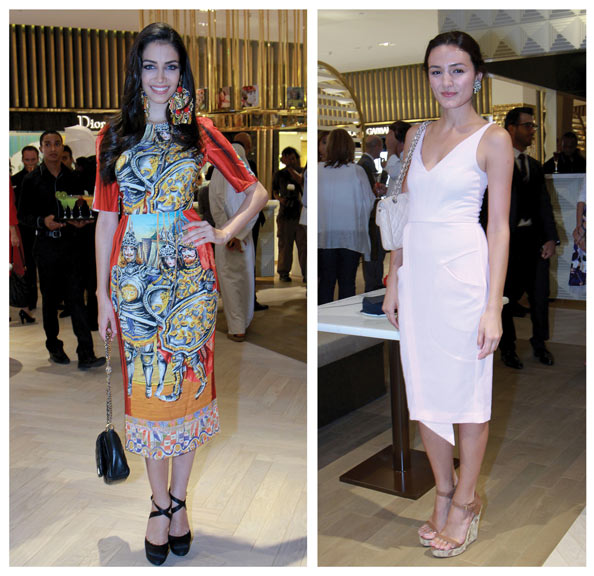 Up next, it was a pit stop at the new Fashion TV haunt, Studio F at Emirates Towers.

EW sat catwalk side to watch the evening’s entertainment unfold. Guests were treated to a pop-up runway show by Amato, the brainchild of Furne One, Dubai’s most avant-garde couturier.

Embellishment, lace, perspex statement belts and intricate headpieces were the fashion talk for the rest of the evening, as an eclectic mix of old and new tunes were spun on the decks. 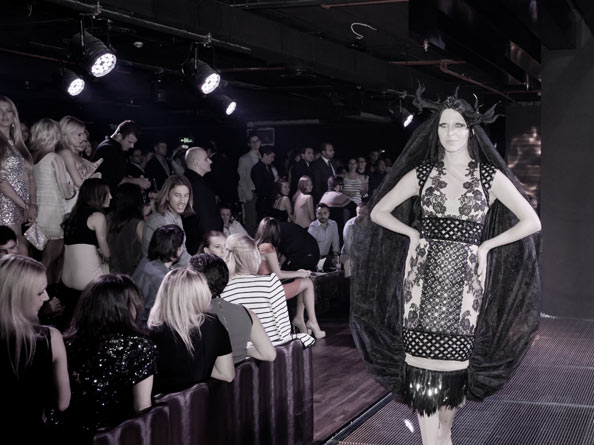 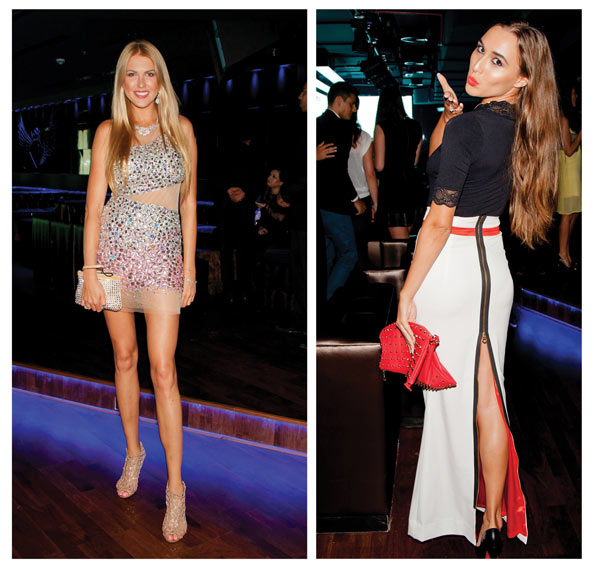 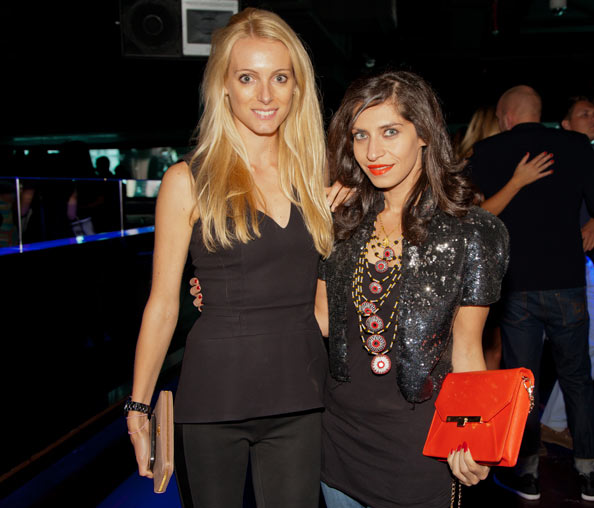 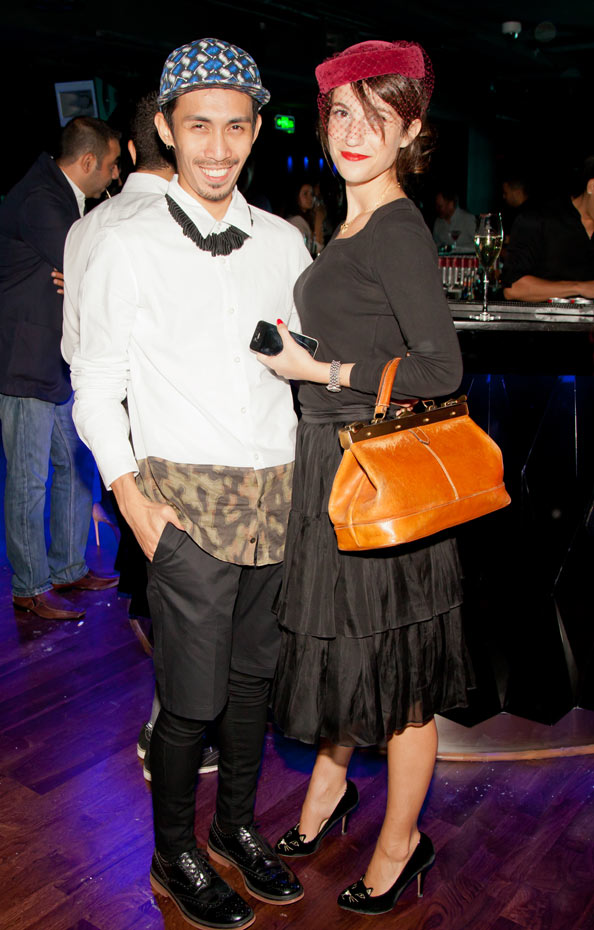 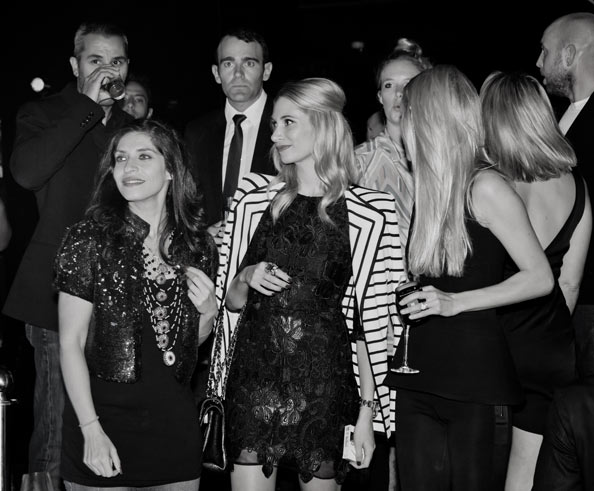