Picture Exclusive: Dubai Like You Have Never Seen It Before 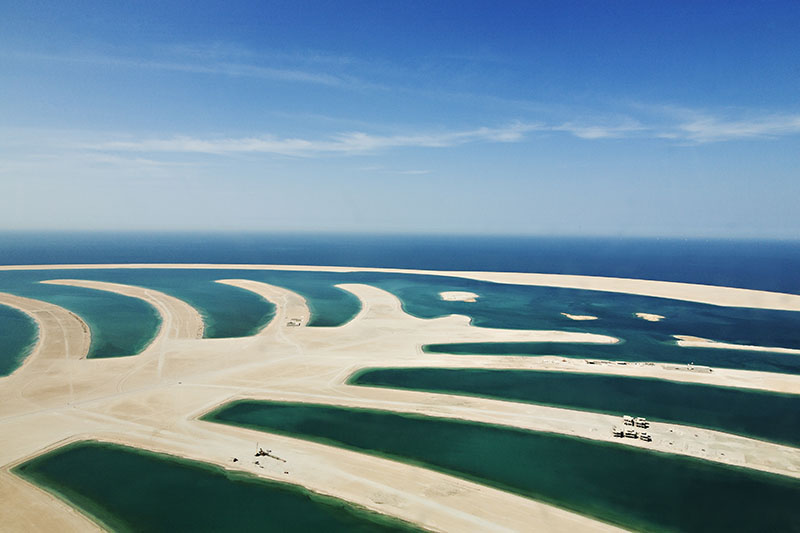 German photographer Tor Seidel’s book The Dubai captures an extraordinary city in a constant state of flux. From the hyperreality of monumental advertising billboards and scale models of prospective mega-developments to unfinished structures set against the stark, expansive desert, each image tells its own tale of this city of idealised dreams and extreme contrasts.

Tor Seidel first visited Dubai in 2008, a little before the economic crash. After having made eight trips between 2008 and 2013 he decided to make Dubai his home.

The photographs below give the viewer an incredible sense of the scale and potential of the city’s built environment – people are dwarfed by the structures they stand against. Instead of creating a sense of alienation, the juxtaposition just adds to the wonder of human drive and achievement. 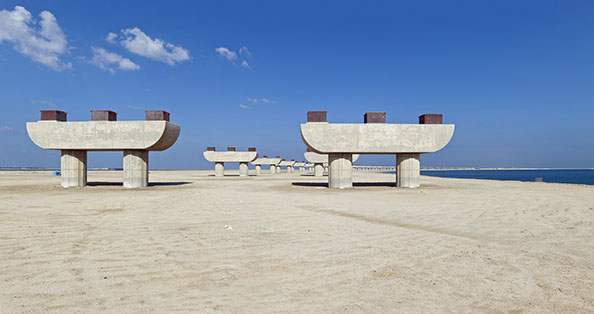 Related Story: Dubai’s Greatest Achievements In The Past Decade 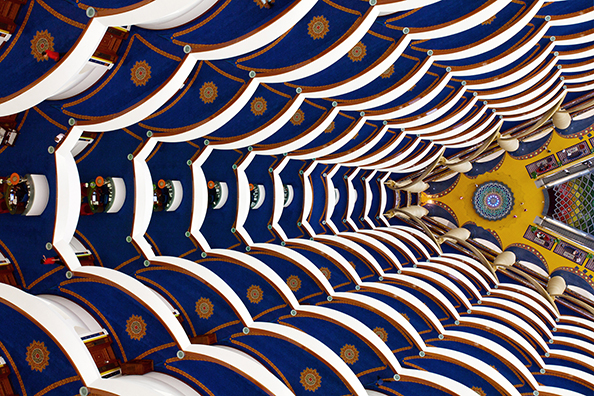 The Dubai, which won the German Photobook 2016 prize, is a beautiful documentation of a mega-city on a meteoric rise. Signed copies of the book are available at the XVA Gallery, which will also be hosting a solo exhibition of this work in October 2016.

Unsigned books can also be purchased from Kinokuniya in The Dubai Mall and Jashanmal Bookstore in Mall of the Emirates. 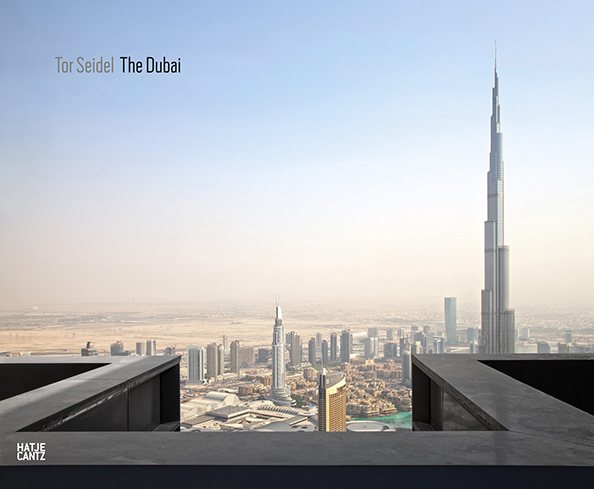