Your Guide To The Dubai International Film Festival | Local News 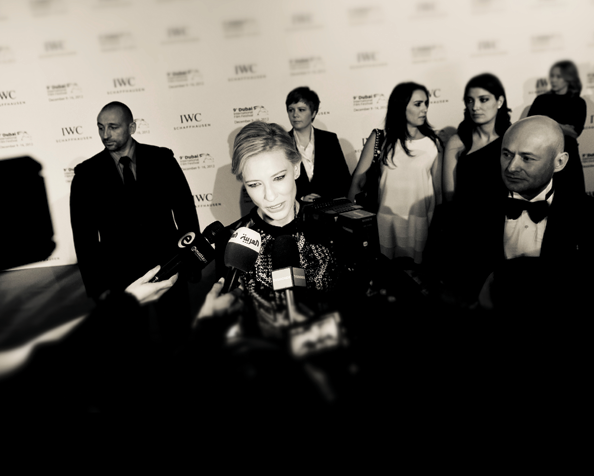 For the last ten years, Hollywood glamour, A-list celebrities and international film have been coming to Dubai for what has become one of the world’s top film festivals. What sets the Dubai International Film Festival (DIFF) apart is its showcasing of emerging talent in Arab cinema, its celebration of world-wide cinematic legends and dedication to the next generation of filmmakers. Here’s the Emirates Woman guide to all that’s set to sparkle at this year’s event, which runs from December 6–14.

“The core of our mandate has always been to provide a platform for Arab cinema to take its place on the world stage. For our 10th year, Arabian nights has been carefully curated to bring a wide array of the freshest, most engaging films that give voice to the dynamism of this region”  – Masoud Amralla Al Ali, DIFF Artistic Director

Making his feature film debut, Mohammad Hamidi has created a ‘dramady’ centered around a French-Algerian student, who is sent to Algeria by his sick father. The boy finds himself alone in a country where he doesn’t speak the language; exactly the same situation his father found himself in when he originally migrated to France. Starring comedian Jamel Debbouze and newcomer Tewfik Jallab, Homeland received glowing reviews at Cannes and is expected to do the same in Dubai.

DRAMA: THE SHEBABS OF YARMOUK 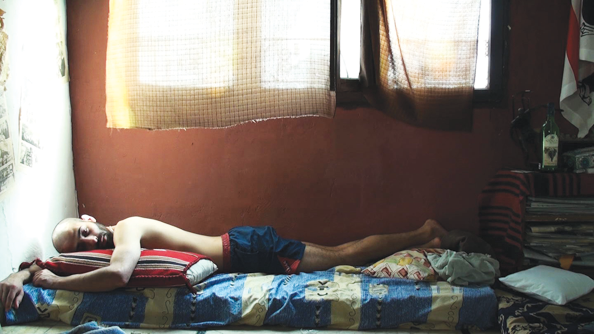 Set in the refugee camp of Yarmouk in Syria, this film tells the story of five refugees who bond over their situation. The drama unfolds as the group’s aspirations are dashed and tensions run high. The film proves that unwavering friendships can be made despite being formed in the harshest of conditions. 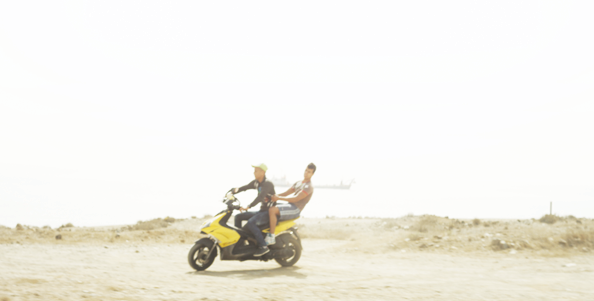 This dark and moody drama is shot in a documentary style, giving it an edgy elegance. Director José A Ayalón follows a group of Arab immigrants trying to carve a new life for themselves in Spain. 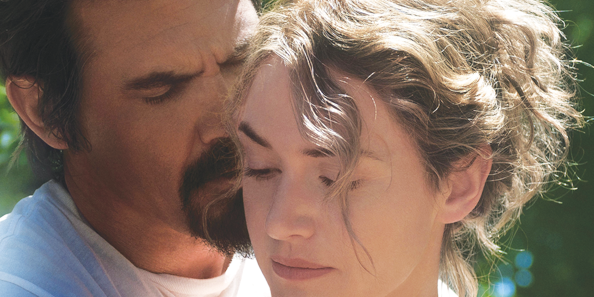 This latest release from Jason Reitman, director of Juno and Up In The Air, is a romance, a mystery and a thriller rolled into one. Kate Winslet plays a single mother who finds herself housing an escaped convict. Over Labor weekend they begin to resemble a family unit. 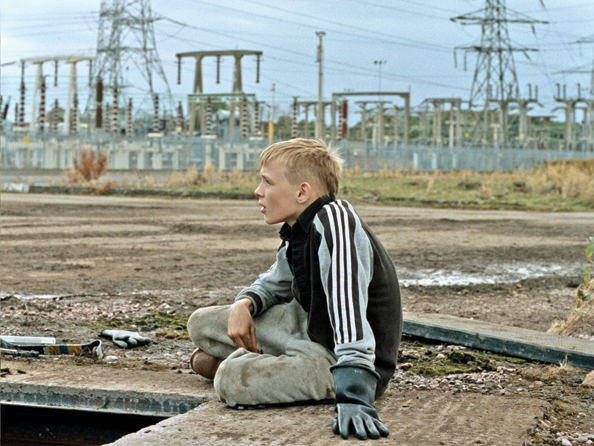 Exposing the lives of those often concealed from society, The Selfish Giant is a contemporary story about two boys who become involved in copper theft. Inspired by Oscar Wilde’s fairy tale of the same name, this is British director Clio Barnard’s second film. 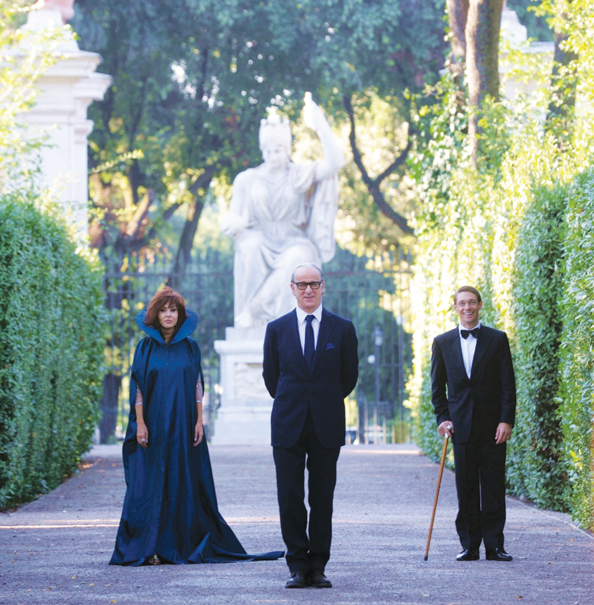 This cinematic masterpiece comes with rave reviews – The New York Times described it as an “outlandishly entertaining hallucination”. Director Paolo Sorrentino invites his audience into a debauched Rome full of social climbers, intellectuals, criminals and politicians. On reaching his 65th birthday, a high rolling journalist stops to take stock of his life. 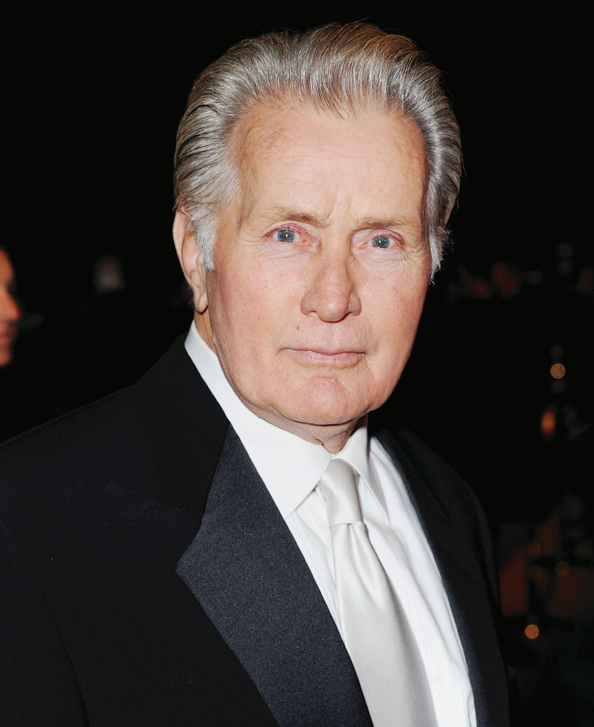 Having graced our screens in more than 80 films including Catch Me If You Can, Wall Street and Apocalypse Now, Martin Sheen deserves recognition as a legend of cinema. At this year’s opening ceremony, DIFF will present a Lifetime Achievement Award to the American actor for his distinguished service to the film industry 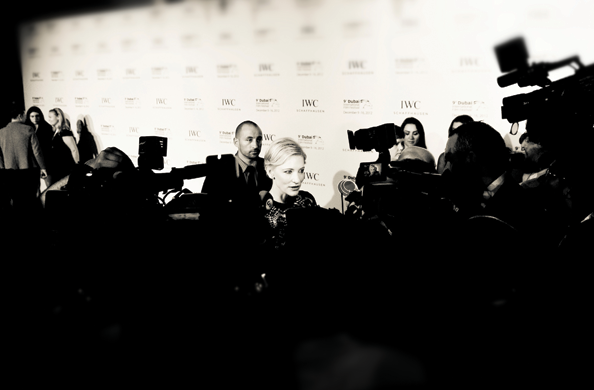 Cate Blanchett will grace our shores yet again, heading the IWC Filmmakers Award judging panel for the second year. The Oscar-winning actress, along with industry experts, will select one of four shortlisted film projects to receive a prize of US$100,000. The winner of the award will be announced at a gala dinner, which is scheduled to take place on December 7. 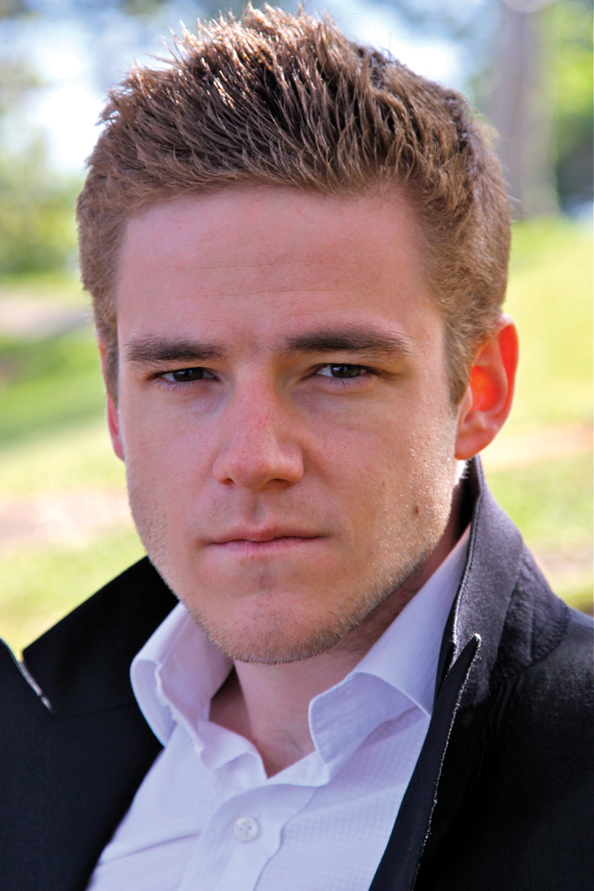 The winning entry of a sci-fi script competition launched earlier this year by DIFF is being made into a film. Serenity Now by Dubai-based budding moviemaker Alastair Newton Brown was chosen by Hollywood screenwriter Max Landis, writer of the smash hit Chronicle and the upcoming Frankenstein project starring Daniel Radcliffe. The short film, being produced locally by Attitude, was inspired by a vivid memory of Brown’s time at university. The story is set in a world where man and machine co-evolve to create a new species. Though casting a pre-production has already begun, Attitude are still encouraging people to get involved. attitude.ae

Honouring the achievements of women in the film industry, and encouraging more women to get involved, a new award is launching this year. The DIFF Prize for Advancing Women and Girls, in partnership with The Girls Impact the World film festival, will be awarded to an aspiring student filmmaker from the Middle East and North Africa region. Judging is based on a short three- to five-minute film on an issue related to female empowerment. The winner will receive a US$5,000 scholarship.

PARTIES: SAVE THE DATE 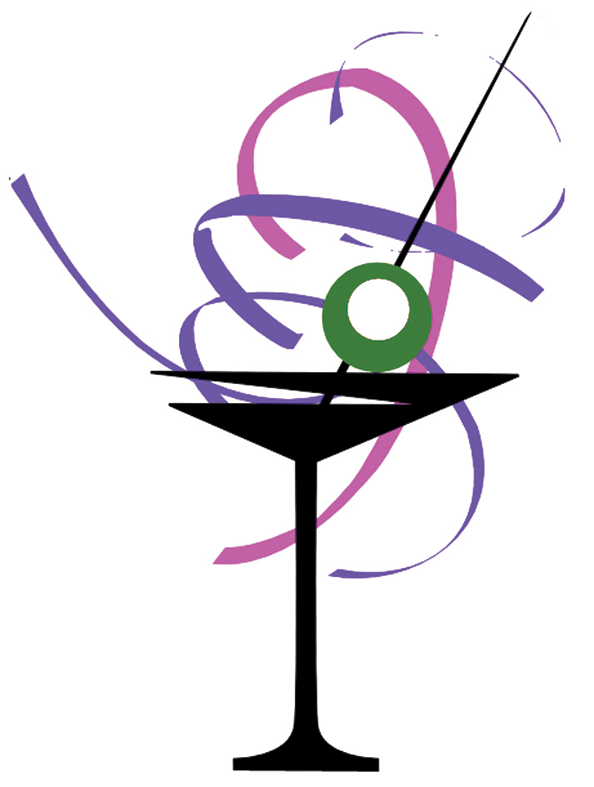 December 7 to 13  | Party after each gala screening

3,500 Film entries this year | 143 countries entering films | 35 per cent of entries from the Arab World | 4 Special stamps being issued by Emirates Post for the Event | 1,700 people attend annually | 18 films with Arabic Themes