Why Byredo is so much more than just a beauty brand 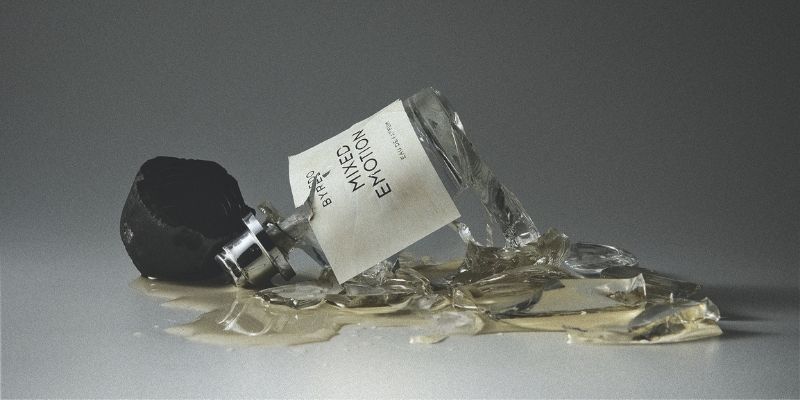 “I built Byredo to be anything, that’s the beauty of it,” Ben Gorham, the founder of Byredo, says. He tells Emirates Woman why his brand is so much more than fragrance

Can you talk us through the inspiration behind Byredo?

After failing as a professional basketball player I went to Art School. Art school was a great time for me in terms of freedom and discovery – the opposite of training as a professional athlete when everything is all about discipline. It started with painting but then I became obsessed with scent as an expressive art form – it connects so many random things into emotive responses. Smell is the sense most linked with memory and I wanted to play around with that. It was a chance meeting with a perfumer that really crystalised this idea in my mind – and so Byredo was born.

How has the brand evolved since it launched in 2006?

I built Byredo to be anything, that’s the beauty of it. So, when there is an idea that can’t be bottled into a perfume we are free to express it in other ways. It all comes from the same place – the notion of something perfectly expressed, everything is a leftover creative thought from something else. It all fits together into the full Byredo narrative. We feel really grateful that people have continued to support us and grow with us and it always comes down to the people – the people who buy and share our products or the people we collaborate with. We have a very open approach to creativity and collaboration at Byredo and it’s a big part of the brand and its evolution and its success in many ways.

We have just launched our makeup collection last October in collaboration with Isamaya Ffrench, which was over two years in the making. Some of the other collaborations over recent years have included an accessories collaboration with Craig McDean; a perfume with Virgil Abloh, called Elevator Music with limited edition clothing too. Our approach to collaborations mirrors our approach to Byredo products in respect – to create unique products that are carefully considered and come from a place of nostalgia and timelessness. Always working with people I admire and respect. 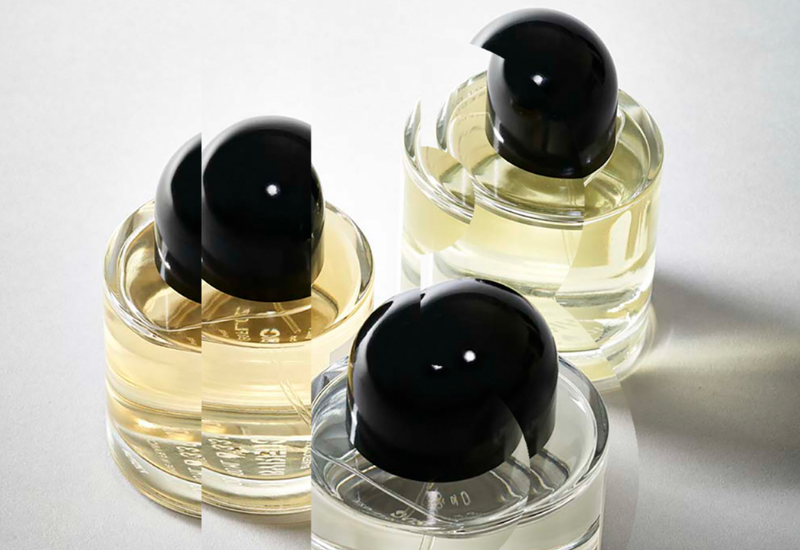 The fragrance realm is incredibly saturated – how do you stay relevant in this market?

When I launched Byredo, the world was full of fragrances that were really binary in their approach to female and male scents and a lot of them looked and smelt the same. It didn’t make sense in my mind to have a separate fragrance for men and women. Restaurants are not female and male-specific and they don’t serve female and male food so why have this for the beauty industry. What I love most about Byredo is that we don’t fit into one category or one definition – that is probably the biggest difference. Of course, we are at our core a beauty brand, but our spirit is free and obsessed with perfection – and that tension between the two means we really can create anything.

When I started Byredo, I would create products from a completely subjective place, I would tap in this idea of “collective memory” or “collective emotion” and you realize that your position is more about proposing and inspiring, or igniting an emotional memory. So, that became the vehicle: Byredo was very much about just putting ideas out there that you feel people can relate to in a genuine way and I’ve continued on that path.

Over the years I’ve really understood the notes that I like and how to bring these together to create the smells that I connect with. I work with the same perfumer in Paris I’ve worked with from the beginning, who also understands my preferences and so over time we have become a fine-tuned partnership. The notes and ingredients themselves for me create the framework but it’s ultimately the emotion they bring to people that really drives the desired result.

What is the current state of the fragrance market?

We are in a fortunate position where we don’t look at the fragrance market in order to create. But I can say personally that this period of global upheaval has given new resonance to our most recent scents like Mixed Emotions and Open Sky. As people have been home we have seen a surge in home fragrances and handcare. Fragrance is really a luxury and something that is so personal to the wearer. It can’t be seen and isn’t always easy to identify but I think that people want that sense and celebration of self-identity. There are more niche and artisan brands on the market now and even more ways to wear fragrances. Our hair perfumes are one of my favourite products, and also Toile which can be used on your fabrics.

You’ve recently put your stamp on Dubai opening your store in The Dubai Mall. Can you talk us through this decision to create a flagship here in the Middle East?

This is our first standalone store in the Arab World, our first Beauty Store in Dubai and one of the first boutiques to carry our new makeup collection in the store. So it was somewhat of a milestone for us in the Middle East. As with every Byredo retail space, we wanted to create something new yet familiar, so we landed on extraordinarily vivid colours and texture contrasts that frame and displays the pure lines of the beauty products.

With this new Beauty Store concept, there is a unique evolution of the Byredo universe that echoes our founding principles. We have used the best materials to create something visceral. I really want people to experience the many emotions of Byredo when they enter the store and by contrast the purity of our products. 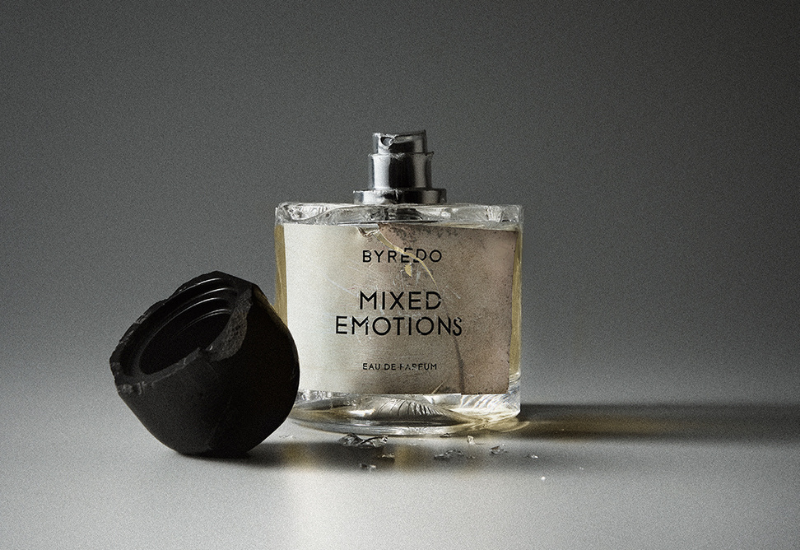 Since launching your brand, what have been the main hurdles you’ve had to overcome?

What I always like to remind people of is that, when I started Byredo, I didn’t really know anything about fragrances, fashion, about people in this industry. I had lost the one thing I did well in life – which was sports – and I started this brand without any preconceived ideas about what other people were doing.

One of Byredo’s founding notions was that, even though I would create products from a subjective place, I wanted to tap into the idea of collective memory, or collective emotion. And it’s much easier to do that if you take your ego out of the equation and realise that your role is more about igniting an emotional memory. Byredo became a vehicle for putting ideas out into the world which I felt people could relate to in a genuine way. And I’ve continued on that path.

And what have been the milestones?

We have been so lucky to celebrate many milestones as a young brand of just 15 years. Most recently I’m incredibly proud of the success of our makeup launch, which sought to disrupt the notion that beauty is something a brand dictates and allow people to express their creativity and own ideas about what beauty means to them.

Ultimately, beauty is subjective – and Byredo’s makeup reflects that. You can see this idea in the launch image we created with Jessie Kanda. It is such a radical departure from most beauty campaigns, which was a deliberately ambiguous choice and designed to be interpreted by the eye of the beholder. That’s how we arrived with a collection where gender and identity boundaries are refuted, industry conventions are dismissed.

This is ‘The Fragrance Issue’ – what is your signature scent?

One day I want to make a fragrance called Bens! In the meantime love Palermo a lot, it’s a soft fragrance that I could wear. It smells of grapefruits, bergamot, lime with lots of musky notes.