The Always-Inspirational Malala Yousafzai Is Coming To The UAE 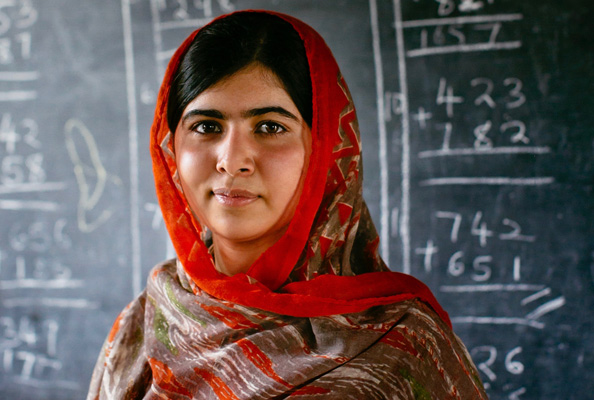 She’s the youngest-ever Nobel Peace Prize winner and a passionate campaigner for educational and gender rights, so we can think of no one better to speak at an event about empowering women.

Malala Yousafzai has been announced as the keynote speaker at Investing in the Future (IIFMENA), the second annual conference of its name held in Sharjah.

This year’s theme is “building women’s and girls’ capabilities in the Middle East”, and the 19-year-old Pakistani activist is set to deliver a moving speech around the topic.

The event, which will take place on Wednesday 19 and Thursday 20 October at the Al Jawaher Reception & Convention Centre, will be attended by more than 300 people, including government officials, academics, journalists and gender equality campaigners.

Yousafzai, who won the esteemed Nobel Prize in 2014 at the tender age of 17, rose to global prominence in 2012 after being shot in the head by Taliban gunmen as she boarded her school bus in north-west Pakistan.

The teen first became a target for the regime after defying a ban issued in 2009 forbidding girls to go to school, and penning an anonymous blog for the BBC highlighting life under Taliban rule with a personal emphasis on women’s right to education. 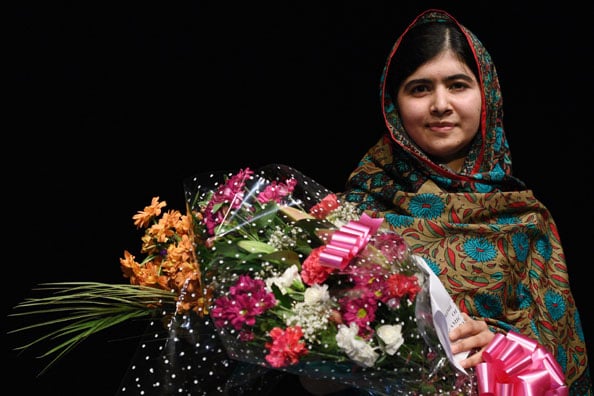 After she recovered from the incident, she remained committed to campaigning for children’s educational rights, and has received several important accolades since, including Time Magazine’s 100 Most Influential People In The World, KidsRights’ International Children’s Peace Prize and the European Parliament’s Sakharov Prize for Freedom of Thought in 2013.

Speaking about the conference, Yousafzai highlighted the importance of empowering girls to fulfill their wishes and effectively contribute to developing their communities and getting involved in the development process.

The conference, organised by Sharjah-based humanitarian body The Big Heart Foundation (TBHF), is further proof of the UAE’s commitment to “our girls’ right to education”, said organisers.

“Malala is a role model for girls and women across the world. Her fight against the oppressive forces creating roadblocks for female education and empowerment is one of the bravest the world has ever seen,” said Mariam Al Hammadi, director of TBHF initiative Salam Ya Seghar.

“Her determination and insistence in the process to the extent of being shot for her cause not only leaves an imprint on her nation and society, but on ours and on societies across the world.”

Joining Yousafzai at the forum will be her father, Ziauddin Yousafzai, a Pakistani diplomat and UN Special Advisor on Global Education who’ll take part in a panel on combatting violent extremism.

To attend the conference, organisations and individuals must submit their registration applications at iifmena.org at the earliest opportunity.