The 10 Festival of Literature Speakers You Should Definitely See 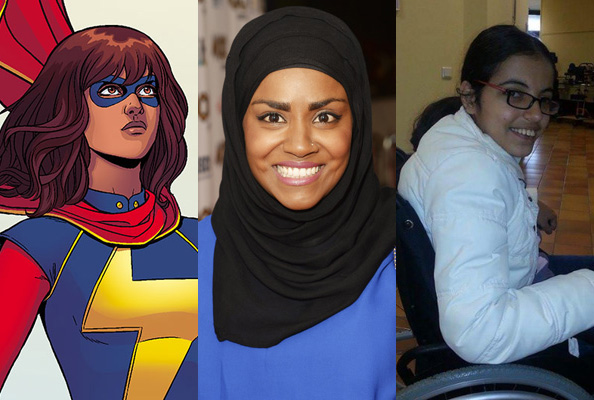 In need of a little inspiration? There’ll be plenty of it in Dubai come March.

Why, you ask? Well, the line-up for the Emirates Airline Festival of Literature has just been released, and it’s awash with authors, journalists, influencers, adventurers and personalities we’re already excited to see.

More than 140 names are on the 2017 programme, with the event – the largest celebration of the written and spoken word in the Middle East – scheduled to take place between March 3 and 11.

The full list of appearances can be found at emirateslitfest.com and, while the line-up is subject to change, this is our top 10 must-see list so far…

Read:
Bargain Hunters, Rejoice! This Luxury Outlet Mall Is Opening 225 New Shops
“This Is Who I Am” – Lindsay Lohan Speaks Up On Islam Backlash
Fashion Forward Season 8: What You Need To Know & What Not To Miss 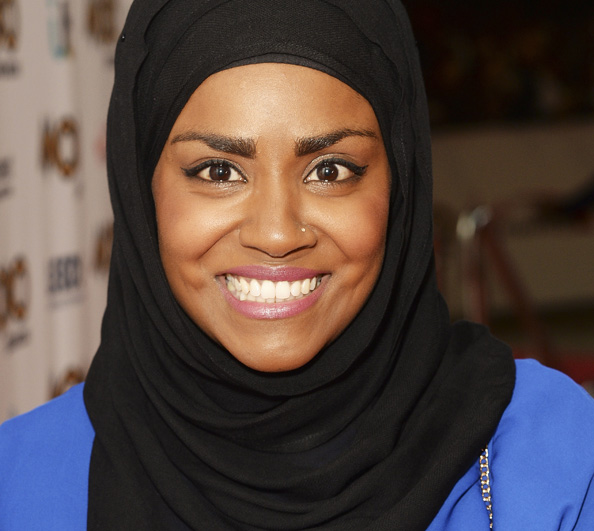 Please tell us you’re a Great British Bake Off watcher? If not, you need to start. It’s a truly heart-warming BBC show where home cooks battle it out to be crowned the best – and this British-Bangladeshi mum of three took out the title last year. Since then, Hussain’s released a cookbook, a children’s book, presented several TV shows, and even baked a cake for Queen Elizabeth II’s 90th birthday celebrations. She became a national treasure for her unflappable, good-humoured turn on GBBO, and her appearance on the show was widely credited in the UK media with shifting stereotypes about the Muslim community. 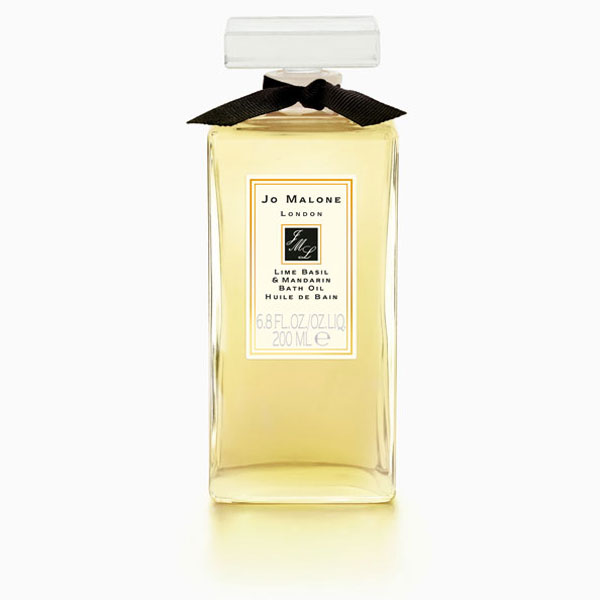 We all know this name, right? We most commonly see it across the front of stores in the Mall of the Emirates and Dubai Mall, but the woman herself is jetting into Dubai where she’ll be discussing her recent memoir and life in general. She may have sold her eponymous perfume brand to Estée Lauder in 1999, but Malone is still one of the beauty industry’s most famous entrepreneurs, so we’re hoping for a few tips on the day about launching a start-up.

Best friday afternoon ever – hanging out on the ISS with the lovely @astro_timpeake as our guide! pic.twitter.com/nGnOCTLppq

The daughter of legendary physicist Stephen Hawking has partly followed in her father’s footsteps – while she’s not necessarily trying to solve the deepest mysteries of space and time, together with her dad she’s penned a series of books that aim to help young readers understand complex sciences. She’s also written articles for New York magazine, The Times and The Guardian (to name a few), and is a passionate campaigner for the rights of those with disabilities. 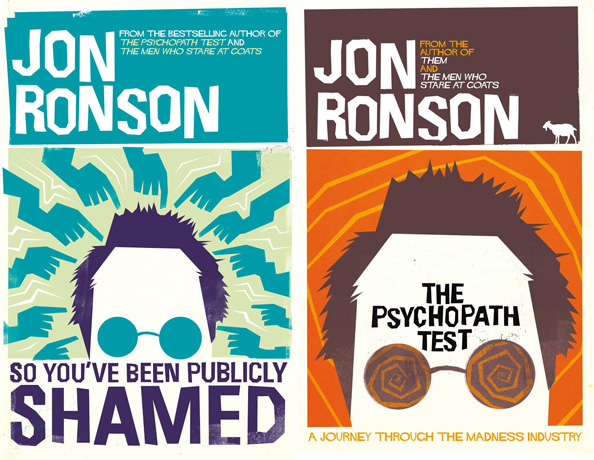 This humourist, journalist and author is best known for his work examining the stranger corners of human behaviour, including bestseller The Psychopath Test and Them: Adventures with Extremists. The Guardian regular was also behind The Men Who Stare at Goats, which was adapted into a Hollywood film starring George Clooney, and will be in town talking about his latest work, So You’ve Been Publicly Shamed, which examines the phenomenon of humiliating people on social media. 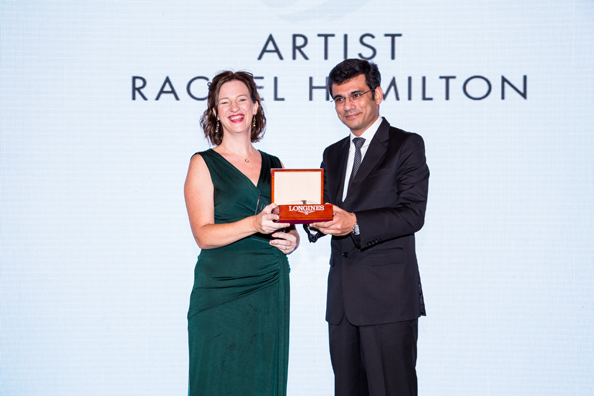 This Dubai-based children’s author won the Artists category at last year’s Emirates Woman Woman of the Year awards, so if you didn’t get to see her speak at the invite-only event, now you’ve got another chance. 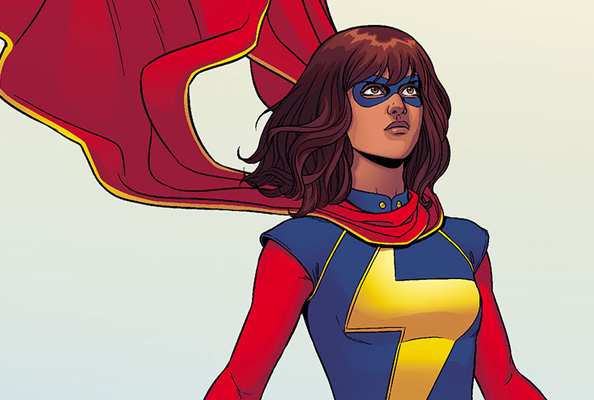 This writer and editor is a big-wig at comic book giant Marvel, which is huge in itself… but Amanat is also the creator of Ms Marvel, the first female Muslim superhero. The Pakistani-American editor was inspired to come up with the character after observing a lack of diversity in her New Jersey hometown while growing up.

While Ms Marvel is a comic-book legend, this Syrian teenager is a real-life superhero. Refugee Mustafa, who has spent her life in a wheelchair, risked her life travelling overland from her war-torn homeland to Germany. She’s penned a memoir based on her incredible tale, and will be in Dubai to discuss it. 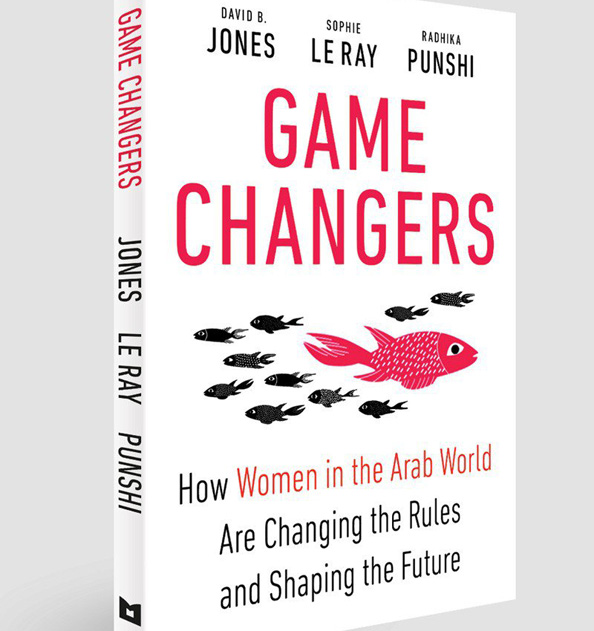 This entrepreneur and business facilitator is the co-author of fascinating read Game Changers: How Women in the Arab World Are Changing the Rules and Shaping the Future. Expect a motivational and enlightening talk on equality and empowerment. 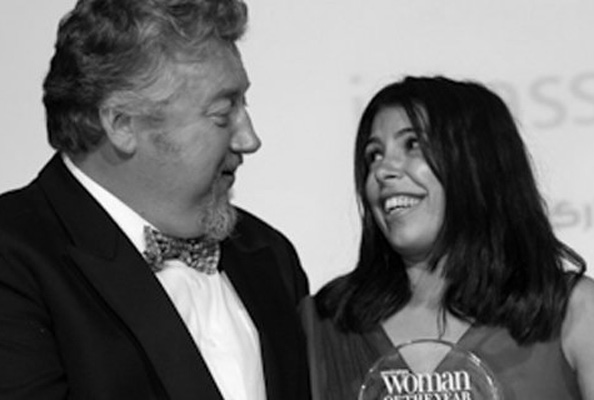 Another Emirates Woman Woman of the Year awards winner (she claimed the Humanitarian category in 2009), Conceicao is an adventurer, author and founder of the Maria Cristina Foundation, which helps educate children in need.

This British adventurer, ocean rower and author completed a four and a half year expedition around the world via land and sea last year, so expect to leave this talk with a severe case of wanderlust…