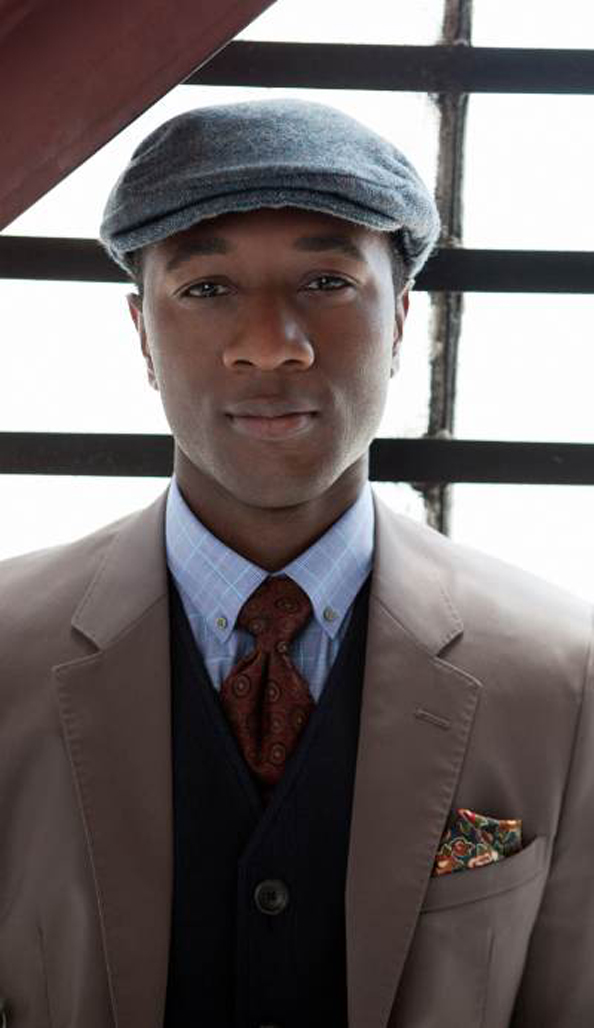 He is literally the man of the moment and he is currently on our shores for the two-day music festival Blended, which kick starts tomorrow at Dubai Media City Amphitheatre.  So excited are we of soul singer Aloe Blacc’s arrival that we have a free single to give away to all. You are so very welcome…

If his name doesn’t sound familiar his smooth tones, reminiscent of a young Marvin Gaye, certainly will. He sang the lead vocals in Avicii’s Wake Me Up, his debut single I Need A Dollar was the title song for HBO’s How To Make It In America and his current single The Man went straight to number one in the UK charts. After his performance tomorrow at Blended festival, Aloe Blacc is a name that you will never forget.

Here’s 10 thing you need to know about the singer.

Aloe Blacc’s current album Lift Your Sprit is available on . To avail your free download of the title track to his new album visit itunes.com/Blended

Blended runs on May 1 from 6pm and May 2 from 4pm. May 1 features Xavier Rudd, Aloe Blacc and Joss Stone. May 2 features Maverick Sabre, Elvis Costello and Diana Krall. Tickets start from Dhs350. For more information, visit blended.ae.