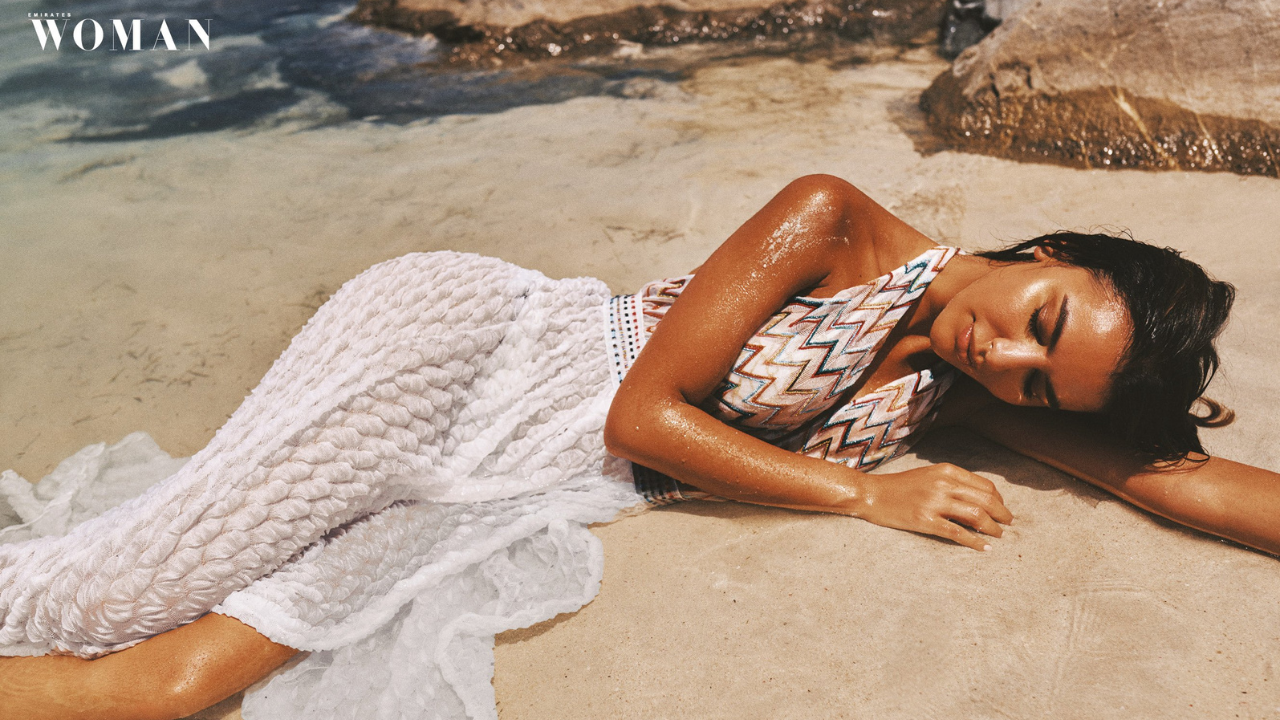 As the scorching heat in the UAE continues, temperatures in some parts of the country are set to approach 50 degrees celsius.

According to the UAE’s National Centre of Meteorology (NCM), some parts of Abu Dhabi, including Gasyoura and Razeen, could reach up to 49°C today.

Meanwhile, in other parts of the country temperatures are set to be around the 41°C mark.

And while the sweltering heat continues to rage on, it begs the question: when exactly can we expect the cooler weather to come?

There’s actually an ancient method the people of the Arabian peninsula have been using for centuries to decipher the weather, as well as timings, seasons and more – the stars.

In relation to the sign summer is coming to an end, it’s dependent on when the Suhail star – the second brightest star in the sky, which is estimated to be 313 light-years away from Earth – is spotted.

It may have felt like the sweltering summer heat has been never-ending this year, but there’s a tell-tale sign that’s appeared meaning that summer is officially drawing to a close.

The Suhail star – one of the brightest stars in the sky, which is estimated to be 313 light-years away from Earth – has been spotted.

Ibrahim Al Jarwan, a member of the Arab Union for Astronomy and Space Sciences, previously explained to the Khaleej Times Arabs would learn “through to the stars” when hot periods would come, when the rain would come and so on.

“And by counting the stars, farmers and people in the villages knew when to plough their land, and when to sow in preparation for the rain,” he said. “People of the mainland got to know the seasons for grazing and travel, whereas those of the sea were able to know the fishing and travel seasons from the stars.”

Generally, the Suhail star makes an appearance around late August, signalling cooler weather is on the horizon.

So, hopefully, there’s not too long to wait for the very best weather to arrive in the UAE.